Download
Expert: What good are elections if they keep producing incompetent leaders? 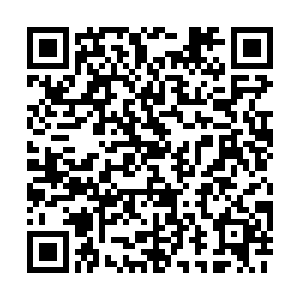 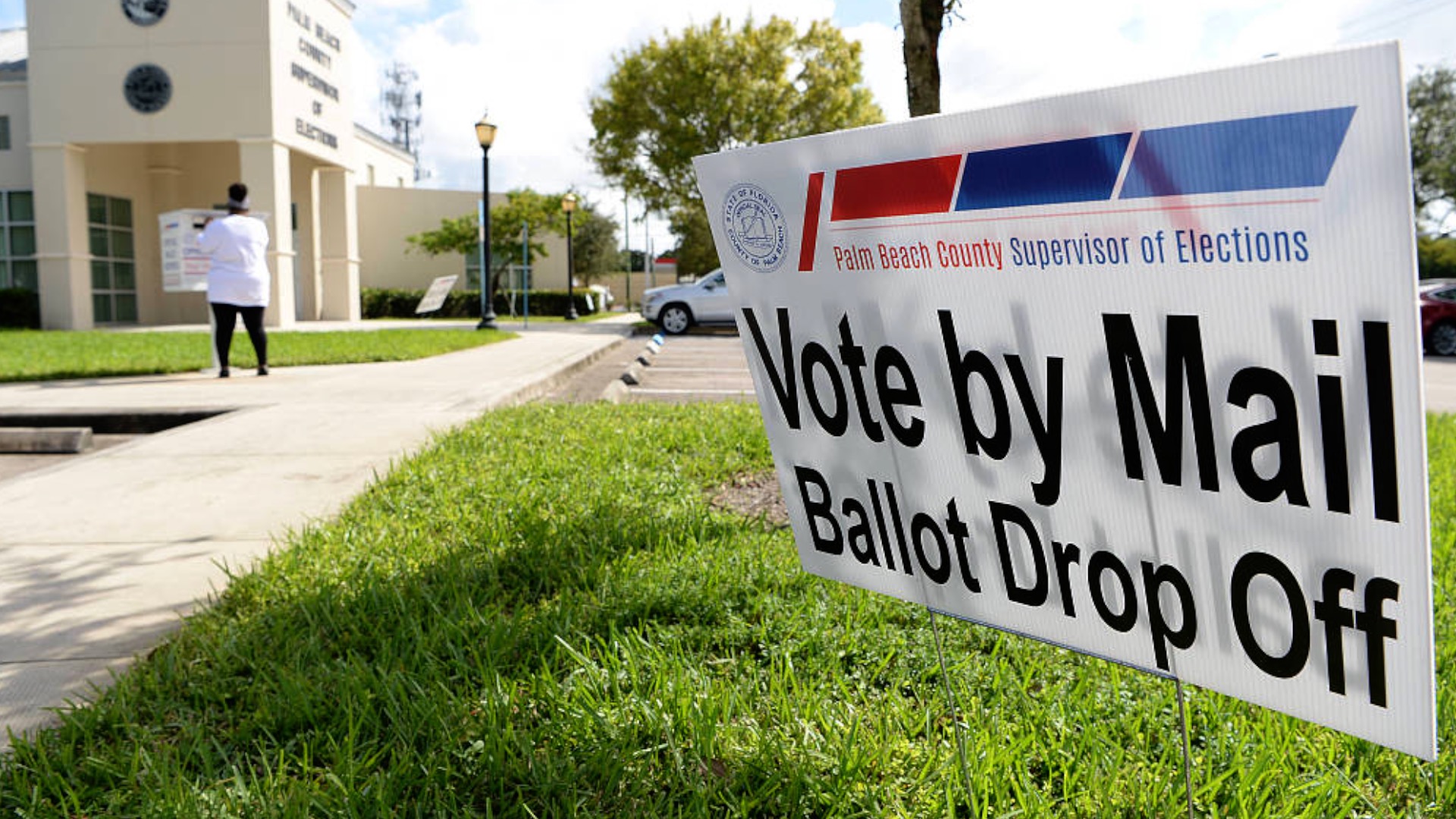 The United States has been preaching its values and trying to enforce what it considers a superior system of democracy. But political observers around the world have different opinions. Eric Li, a political scientist, told CGTN in a special program on Thursday, "What good are elections if they keep producing incompetent leaders. What good is an independent judiciary if it only protects the rich?"

In an original feature series, "U.S. Democracy: A reality check," launched on December 9, 2021, CGTN takes a hard look at how democracy is slowly eroding in the U.S. and how it may spread throughout the world if not stopped.