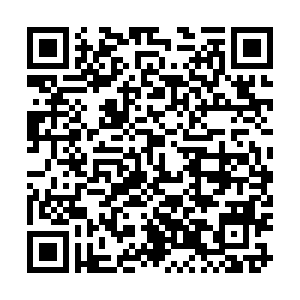 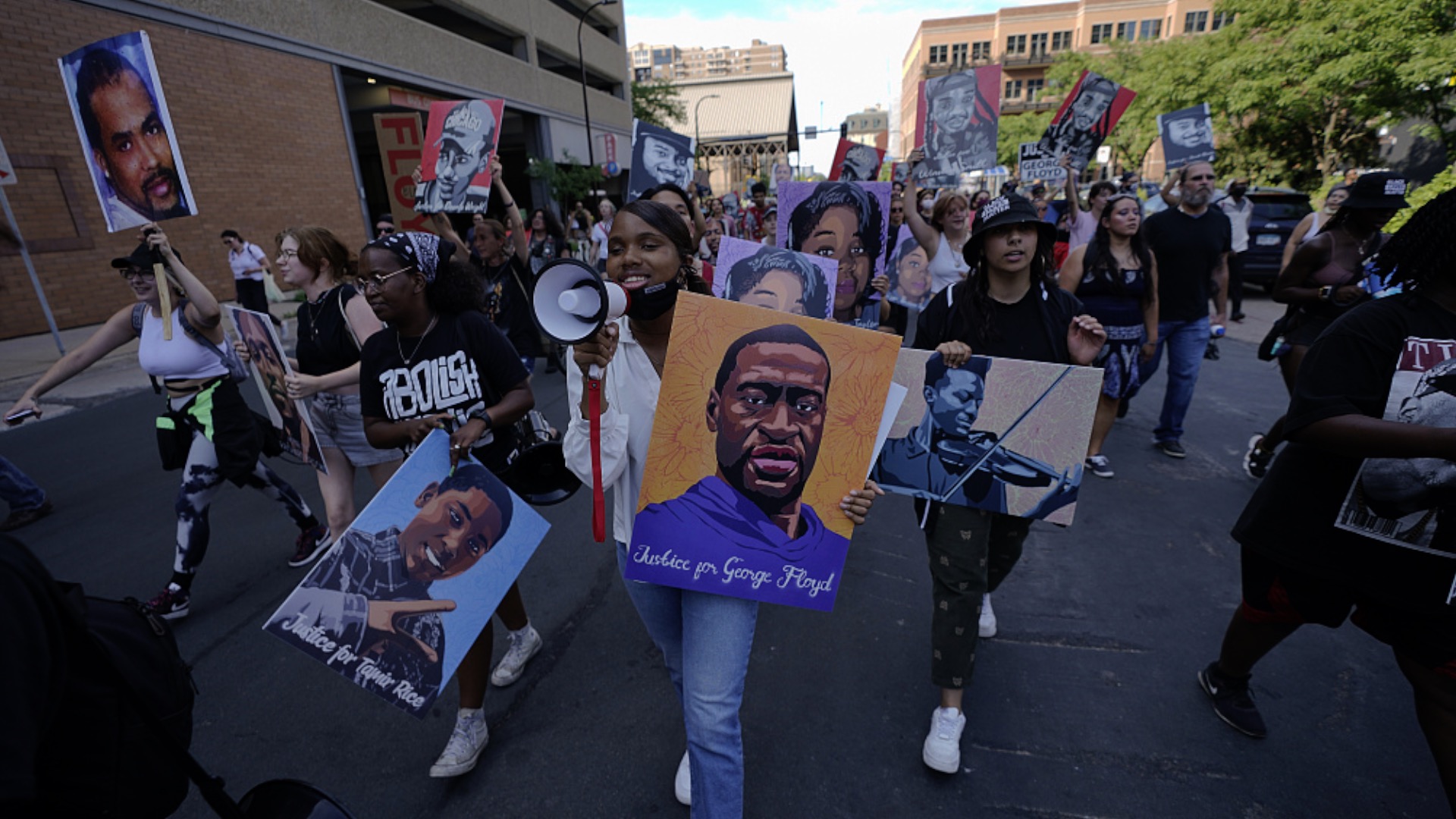 George Floyd, a 46-year-old African American, died on May 25, 2020, after a Minneapolis police officer knelt on his neck for around nine minutes. Floyd's death shocked the United States, igniting historic protests in the country, and his life has become a symbol of racial injustice and police brutality.

In an original feature series, "U.S. Democracy: A reality check," launched on December 9, 2021, CGTN takes a hard look at how democracy is slowly eroding in the U.S. and how it may spread throughout the world if not stopped.