Download
12 injured in explosions at Palestinian camp in southern Lebanon 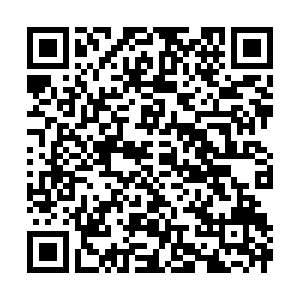 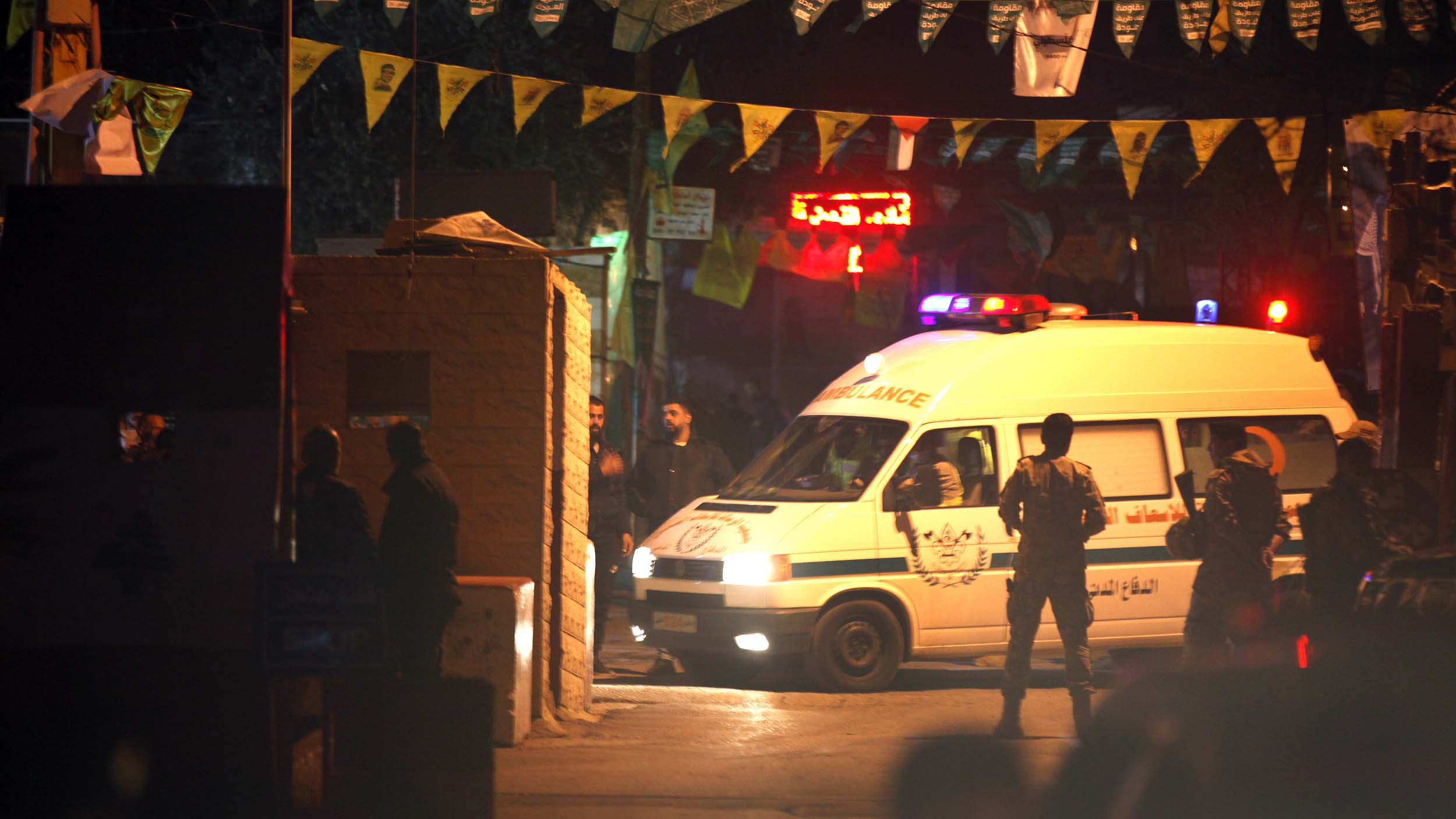 At least 12 people were injured in several explosions that rocked a weapons warehouse belonging to the Islamic Resistance Movement (Hamas) at the Burj al-Shamali camp, located three kilometers from the city of Tyre in southern Lebanon, Elnashra news website reported.

Preliminary information revealed that a fire erupted in diesel reservoirs located in the area and then spread to the weapons warehouse which caused several explosions.

Ambulances rushed to the site of the explosion to transport the injured to nearby hospitals.