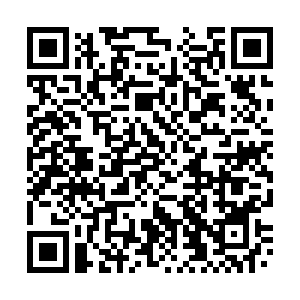 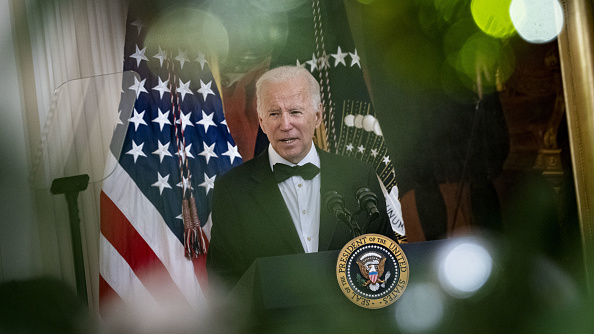 Editor's note: Azhar Azam works in a private organization as "Market & Business Analysts" and writes on geopolitical issues and regional conflicts. The article reflects the author's opinions, and not necessarily those of CGTN.

A report from the University of Cambridge which covered 154 countries and combined more than 25 data sources, 3,500 country surveys and four million respondents between 1973 and 2020, wreaked blunt force trauma to advanced economies that championed democracy as a definitive solution to every economic, political and social problem.

The largest dataset ever created on global attitudes found democracy was in a "state of malaise" as the share of individuals "dissatisfied" with democracy had significantly jumped from 47.9 percent in mid-1990s to 57.5 percent in Europe, Africa, Asia, Australia and Americas. The citizens of many large democracies including Australia, the UK and the U.S. showed their "highest-ever" level for displeasure on the so-called egalitarian politics.

Ahead of the virtual "Summit for Democracy" on December 9 and 10, "very few" believed American democracy was a good model for the rest of the world to follow. After the murder of George Floyd by a Minneapolis police officer, Americans and the international community suspected that the Western form of democracy set a fair example and considered that racial or ethnic discrimination was worse in the U.S. than in other parts of the world.

Unsurprisingly, the U.S. is now described as a "backsliding" democracy and "victim of authoritarian tendencies" over significant weakening of checks on the government and civil liberties. Several factors such as a disputed presidential election, the passage of restrictive voting laws and the January 6 invasion of the Capitol in Washington have exposed serious deficiencies in the U.S. democratic system and questioned Joe Biden's legitimacy to host a debate on democracy. 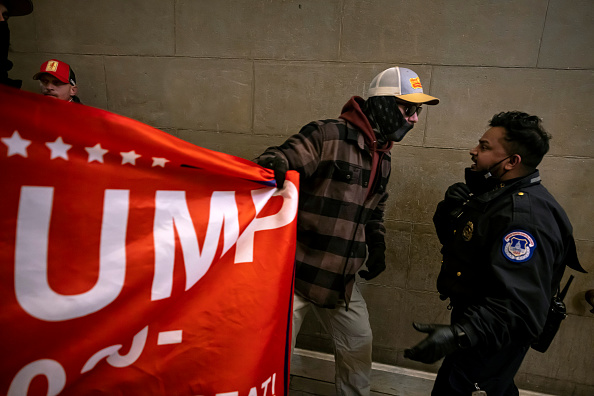 Supporters of then-U.S. President Donald Trump during a riot inside the U.S. Capitol in Washington, D.C., U.S., January 6, 2021. /Getty

Supporters of then-U.S. President Donald Trump during a riot inside the U.S. Capitol in Washington, D.C., U.S., January 6, 2021. /Getty

It is no wonder that owing to political divisions in the country, the Western political model is steadily losing its luster within and outside America. The U.S. president's campaign for democracy, therefore, sounds more about salvaging Americans' deteriorating faith in the U.S. political system than countering the "autocracies" elsewhere.

Since 1981, the country's government has shut down 14 times as two major rival political parties continue to fight tooth and nail over funding of hundreds of federal agencies.

Nevertheless, there have been a number of instances when U.S. politicians, after being gridlocked in bitter partisanship, came up with a bipartisan consensus to protect their duopoly in an "irrational and dysfunctional" political structure, according to the magazine, Harvard Business Review. This was what happened last month after the Democrats and Republicans acted in concert to pass a $1 trillion infrastructure bill.

The oligarchic political arrangement in the U.S. comprising four traditions – characterized as theories of Majoritarian Electoral Democracy, Economic-Elite Domination, and two types of interest-group pluralism, Majoritarian Pluralism and Biased Pluralism – has been controlled by the powerful business organizations, revealing America is a democratic republic in name only.

The rising influence of economic elites and organized groups, a leading driver of polarization, denies average citizens' role in policymaking and uses the system to entrench wealth by seeking tax breaks and blocking redistributive policies. If some challenge big corporations' interests, they will lose the latter's support in the election. With congressmen being the agents of the major businesses, Americans shouldn't expect their representatives to deliver results to them.

Since the concept of a "coalition of democracies" was floated last November, global leaders cast doubts about the success of the "cold war-style" alliance against China. Singaporean Prime Minister Lee Hsien Loong was one of those who sharply dismissed Biden's idea, emphasizing that not many countries would be interested in this kind of approach.

The five-term prime minister of Singapore called Donald Trump's era a "tumultuous ride" and perceived his "America First" and "Make America Great Again" as a "narrow definition" of the U.S.' historical interests overseas. As a result of the U.S. "judgment," the city state as well as Thailand and Vietnam in Southeast Asia were not invited to the event, which could go on to complicate the U.S. Indo-Pacific strategy in next few months.

At a time when the world is embattled with so many challenges and sorely needs global cooperation on economy and health, observers are highlighting the voting rights controversy, the U.S. president's struggle to manage election-related chaos and Americans' distrust in domestic democratic institutions. Biden's highfalutin framing of the summit to position the U.S. as the global democratic leader and his misguided focus on ideological differences cannot satisfy his nation; it would further divide the international world and undermine universal cooperation.

The summit is taking a back seat in Europe, where regional countries are holding the citizen-led Conference on the Future of Europe from December 10 to 12 on a wider range of topics including climate change, health, economy, jobs and digital transformation. While critics in South Asia are seeking the U.S. to fix its democratic deficits before preaching democratic values, some Latin American leaders are excluded from the meeting over the region's strong economic ties with China.

Biden should not define geopolitics as a clash between "autocracy and democracy" to divide the world through an ideological approach over fear of China's growing economic power. China has its own democratic model, which, unlike the U.S., allows people to actively participate in the development of the country. As Chinese pragmatic and goal-oriented policy emphasizes on cooperation between civilizations, Biden won't be able to construct a coalition against China and will have to reform the U.S. political system to make it favorable for Americans.