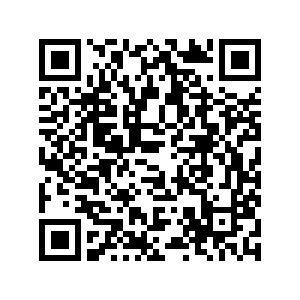 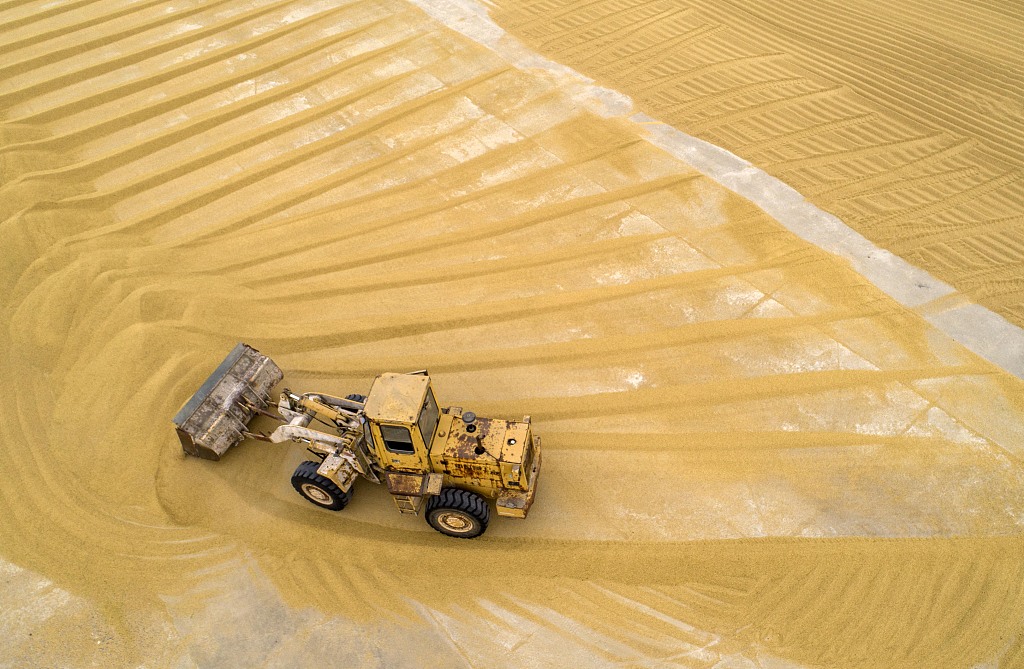 China is stepping up research of agricultural technologies to safeguard food supply in the world's most populated country.

In September, the Chinese Academy of Agricultural Sciences (CAAS) released a plan for promoting key subjects during the the country's 14th Five-Year Plan period (2021-2025) to enhance its agricultural sci-tech innovation.

By 2020, the rate of agricultural technological development's contribution to China's economic growth rate had reached over 60 percent, and the coverage rate of improved varieties of crops had reached over 96 percent, said CAAS President Tang Huajun.

The proportion of improved varieties and localized livestock, poultry and aquatic products are on the rise year by year.

In southwest China's Yunnan Province, the second generation of super hybrid rice developed by a team led by the established late agronomist Yuan Longping, recorded a yield of 1,107.5 kilograms per mu (16.6 tonnes per hectare) this autumn. That's the fourth consecutive year for the particular rice variety to exceed 1,000 kg/mu (15 tonnes/hectare) in average yield. Regular rice yield ranges from 300 to 600 kg/mu (4.5-9 tones/hectare).

Scientists are also looking to the sky. They used space-bred lotus to help farmers in Jiangxi Province improve output.

Some research is also set to benefit people around the world. Chinese scientists are using genome design technology to improve the plant's breeding speed and reproduction efficiency. Initial research has shown "excellent performance," the team said.

Thanks to a succession of bumper harvests in recent years, China has enjoyed an ample supply of major agricultural products and ensured basic self-sufficiency in cereal grains and absolute grain security.

The government has pledged to reinforce the underpinning role of science and technology in agricultural production. In light of the national conditions and people's needs, science-based and result-oriented efforts will be made to shore up the areas of weakness.

The development of farming machinery and equipment will also get government support as the country strives to use technological innovation to improve quality and efficiency in the agricultural sector.