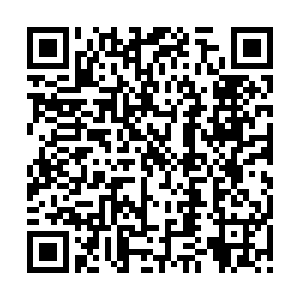 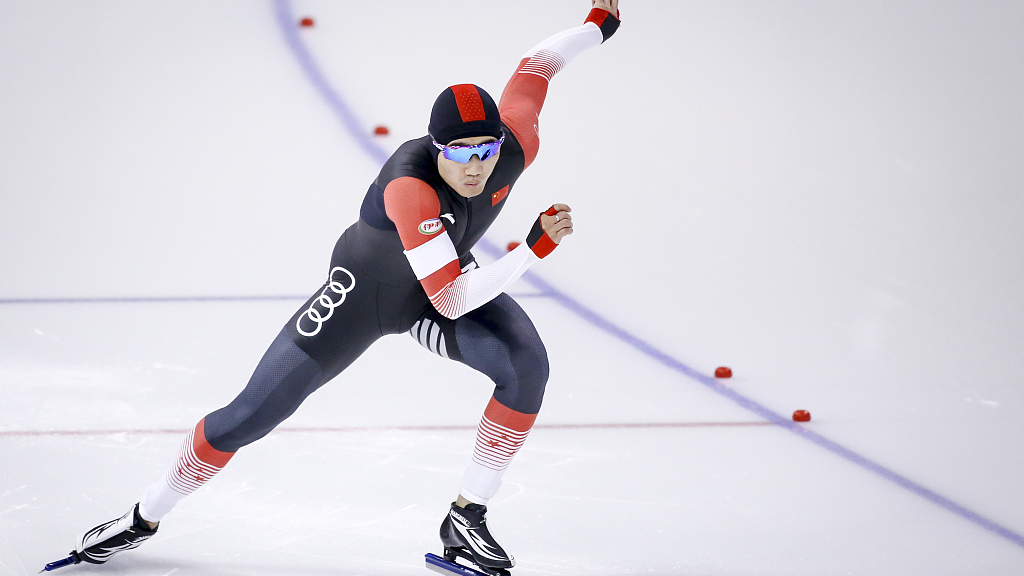 Weidemann followed suit all the way and thought she could reel her in towards the end, while Lollobrigida maintained her pace and countered the attack, pushing the skaters' game into another level.

"(Going into) the last corner, my coach (Maurizio) Marchetto said 'you can win'. So I was like, 'okay, I can win'," Lollobrigida said.

Olga Fatkulina of Russia clocked a personal best of 36.72 seconds to win the women's 500m, followed by Japan's Olympic champion Nao Kodaira in 36.81 and Russia's Angelina Golikova in 36.82.