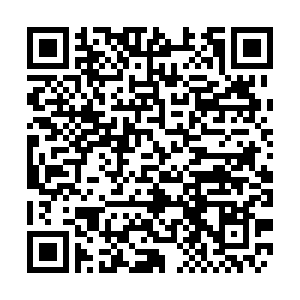 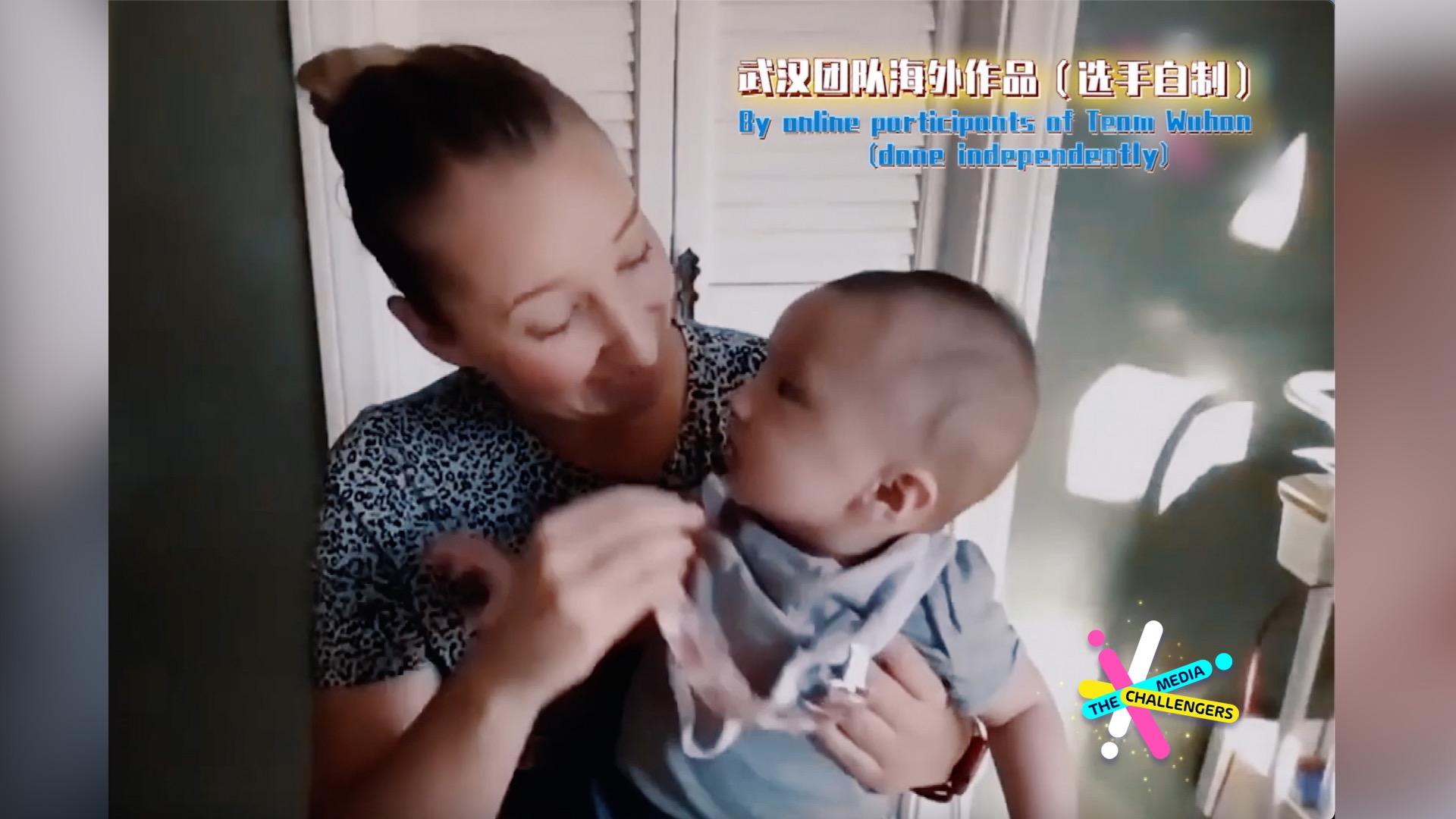 One "Media Challengers" contestant, Kristen, held her baby on her lap during the debate session of the campaign's finale. She won the most valuable personal award. Let's take a look at her performance!