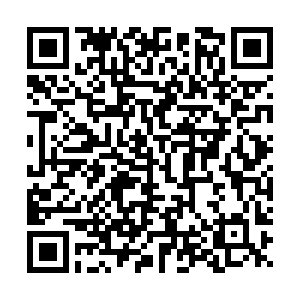 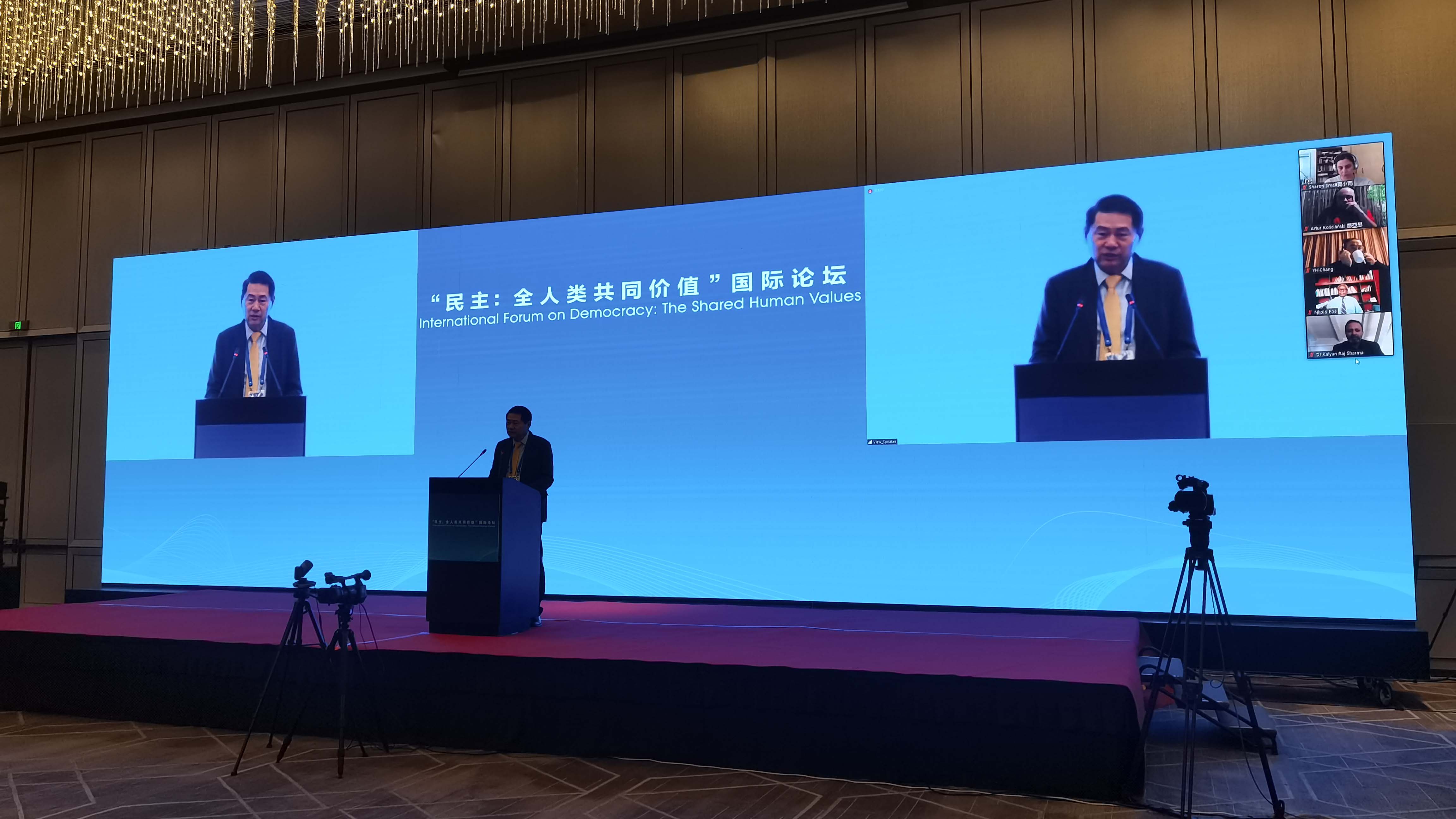 The International Forum on Democracy is now in its second phase, with the topics focused on the development and innovation of a model for democracy.

Wang Huiyao, president of Center for China and Globalization, said China has adapted a democracy that's suitable for its circumstances.

Dzmitry Smaliakou, a professor from the National Academy of Sciences in Belarus, said access to education is key to a nation developing values such as democracy.

"In previous eras progress has been achieved through violence; in the modern world, it is achieved exclusively by universal education that cultivates creative, innovative and research qualities of a person. It is worth to understand and accept a fairly simple idea that without modern education there can be no development of social values, including democracy or human rights," Smaliakou said.

Different systems of democracy can be reconciled when there is respect and a willingness to learn from each nation's best practices, said Evandro Carvolho, a professor from Getulio Vargas Foundation in Brazil.

"Democratization of the international system depends on respect in the characteristics of each country. Also, the choice is made by their respective peoples," Carvolho added. "But the democratization of the international system will have better benefits if based on learning from the successful experiences of each country without ideological prejudices."

Meanwhile, ensuring the fruits of a real democracy, such as prosperity for all, can only be achieved if developing countries stand united against vested interests, whether these were military or business in nature, said Zhang Weiwei, the director of the China Institute from Fudan University. "Only with unity can we have prosperity for everyone, and global prosperity."