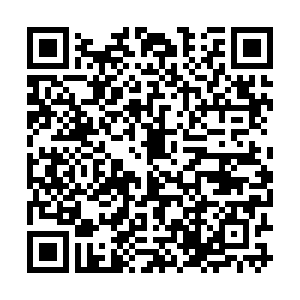 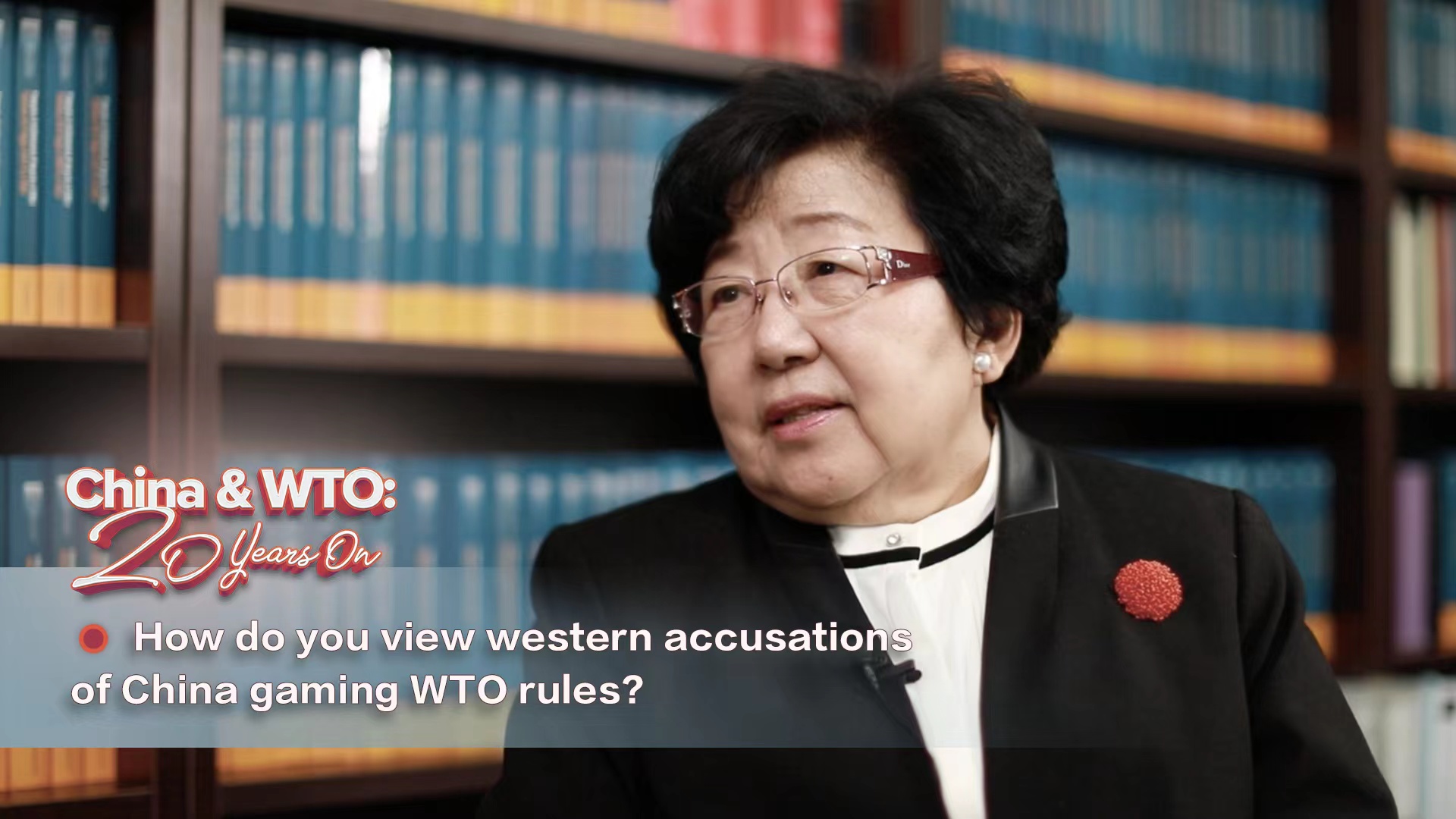 Twenty years into its World Trade Organization (WTO) membership, China is now the world's largest trading nation in goods and the second largest in services. How has China been engaging with existing WTO rules and the formulation of new ones? What should we see some Western officials' accusation of China gaming the multilateral trading system? What role has China played in the reform of the WTO, an organization which is undergoing a difficult moment but whose function is ever more important?

For these questions and more, China Plus talked to Zhang Yuejiao, professor of law and former judge on the WTO's Appellate Body. She is the first Chinese national to have been appointed to that position, which she served for eight years.

Some Western officials have accused China of gaming WTO rules, especially in areas like subsidies to state-owned companies, IP protection, forced transfer of technology, but Zhang said these accusations are baseless.

Since China joined the WTO, it has made a great contribution to global trade by reducing tariffs, opening its market and actively participating in negotiations of multilateral trading rules, she said. 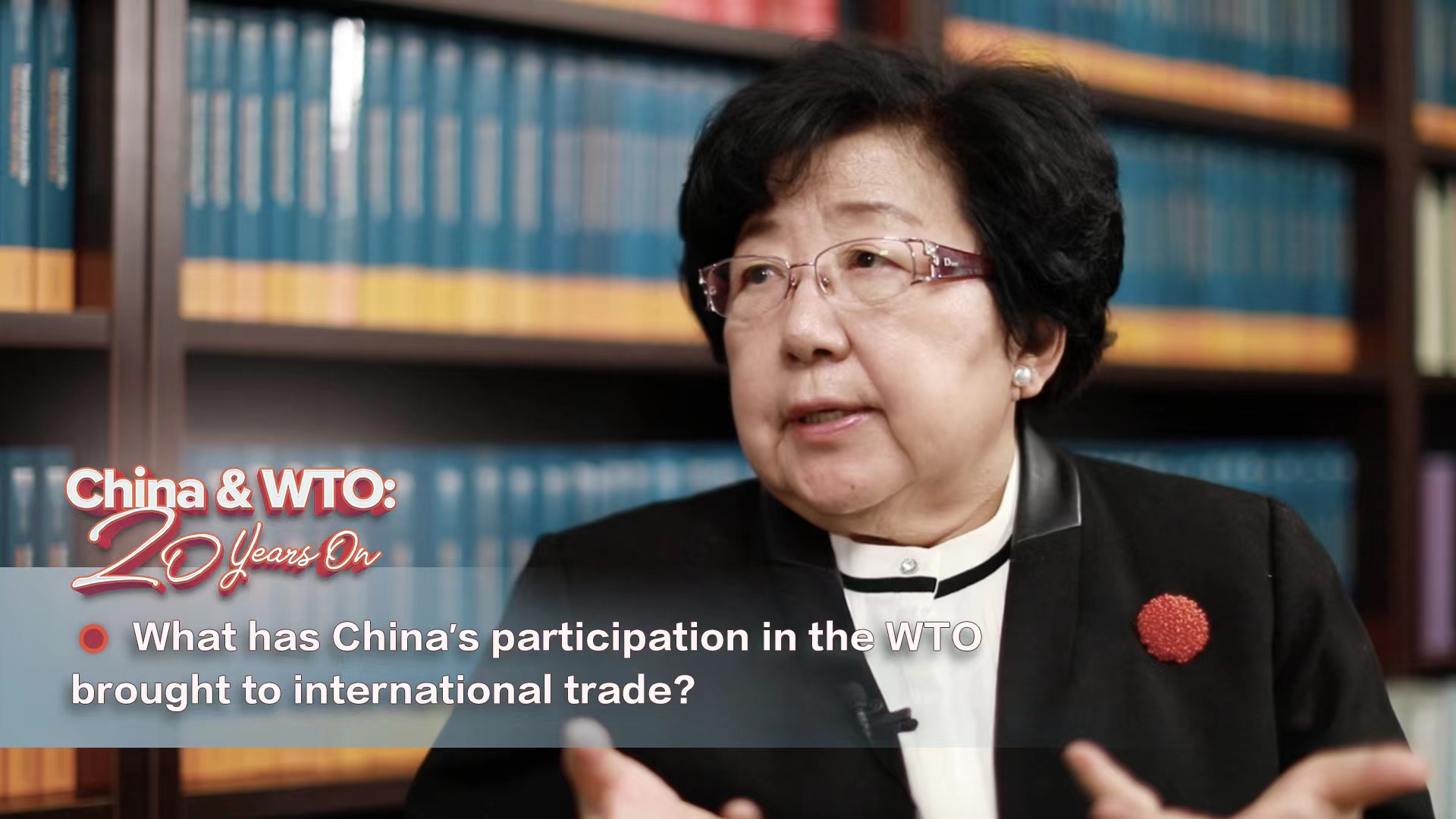 Rampant trade protectionism, U.S. paralyzing the Appellate Body…factors like this around the world are pushing the WTO toward a life-or-death moment. Does the WTO still have a future? Professor Zhang said she still has confidence in the WTO's future. 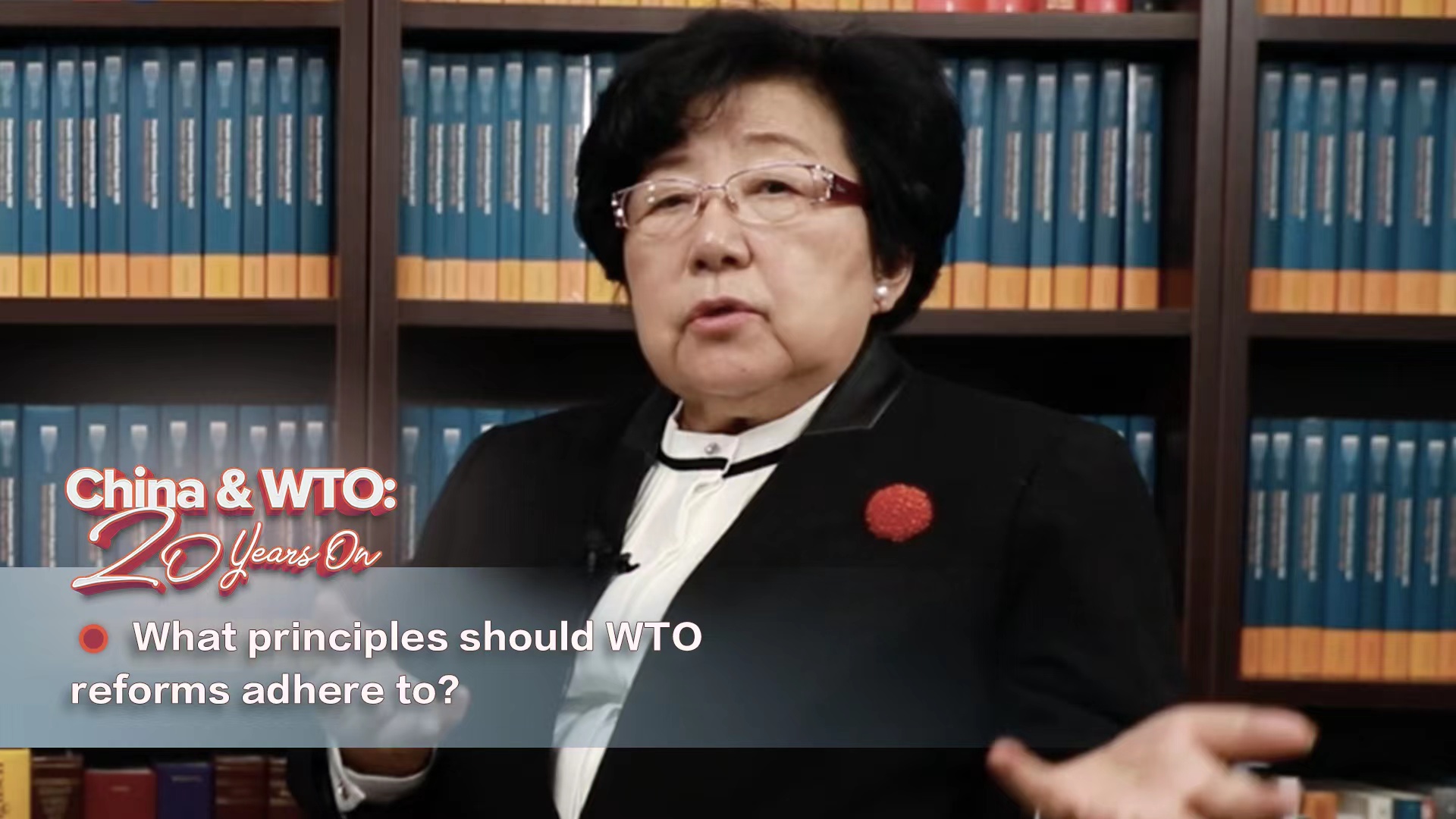