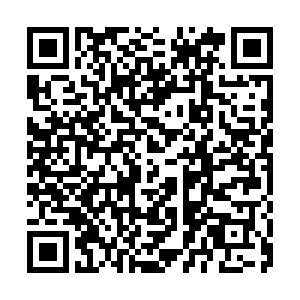 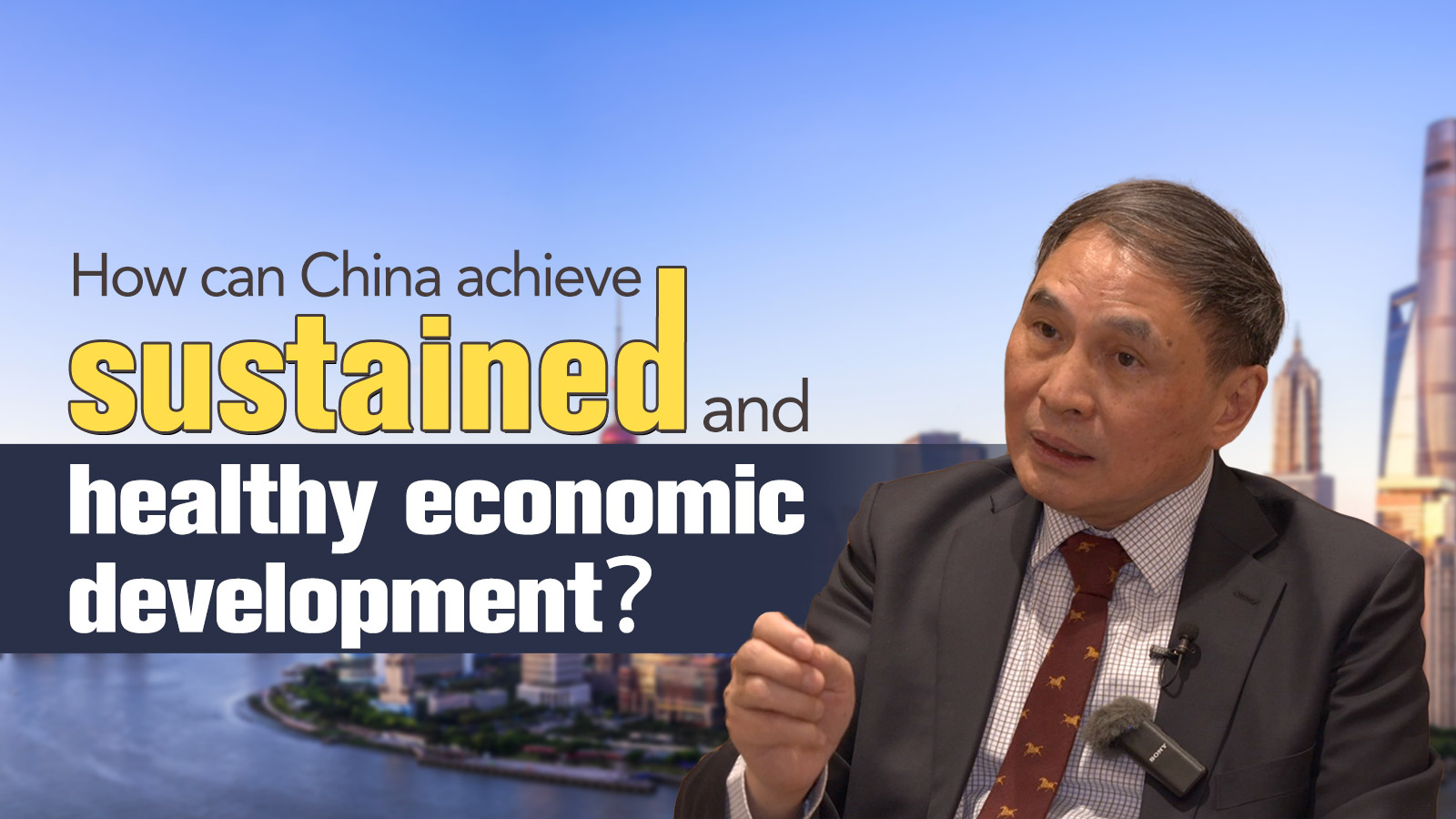 Editor's note: The annual Central Economic Work Conference was held in Beijing from December 8 to 10 as Chinese leaders mapped out priorities for the economic work in 2022. How can China achieve sustained and healthy economic development based on significantly improved quality and efficiency? Zheng Yongnian, dean of the Advanced Institute of Global and Contemporary China Studies at the Chinese University of Hong Kong (Shenzhen), shares his views on this question. The views expressed in this video are his and not necessarily those of CGTN.

But when China's core technology faces the bottleneck of development constraints, we propose building a new system concentrating nationwide effort and resources on key national undertakings.

What does this new system imply? We could compared the old system to the Soviet system, which involved pursuing innovation behind closed doors. As for the new system, an important characteristic is that China is innovating in an open state – our doors are not closed. We still welcome the inflow of foreign capital and technologies so that they can facilitate Chinese innovation while enabling profitability.

Besides, rules are important. China certainly has its own rules, but they are essentially all internal rules. I recently came up with the concept that rules are productivity.

Generalizing the concept of national security doesn't really do the U.S. much good.

The U.S. vilifies China by accusing it of "stealing U.S. technologies" or "infringing on intellectual property rights," but all those are false accusations. China is the largest market for U.S. technologies.

The U.S. has profited greatly in China thanks to its technological edge, and that money in turn promotes its national development and hones its technologies. But if the U.S. links anything to national security or politicizes everything, it is going to lose the Chinese market. What is the comparative advantage of the U.S.?

Basically, after the 1980s, the U.S. moved all its so-called low-value-added, low-tech industries to foreign countries, including the chip industry. As a consequence, the U.S. industry now leads only in design, while falling behind in manufacturing. The U.S.'s comparative advantage lies in its high technology.

So, in fact, the current U.S. trade imbalance is the result of its failure to bring its comparative advantage to bear.

I think that generalizing national security is a tactic of the U.S. administration, while U.S. business and Wall Street oppose it. As long as China stays open, we'll see how long the U.S. authorities can hold out.

The key to global security is open and inclusive development. The idea is comparable to common prosperity from a domestic perspective or common development from an international perspective.

China is now promoting the Belt and Road Initiative, but it is frequently defamed by the West. However, the way China "goes global" is completely different from the way Western capital went global. China has helped African and other Asian countries to build highways, railways, schools, hospitals and other infrastructure projects needed for economic development. Have European countries done so? Therefore, China should ignore criticisms from the West.

China needs to stick to its own values, regardless of what the West says. We can accept some well-intentioned criticisms to improve our work, but we should ignore ill-intentioned ones and stick to our current strategies.