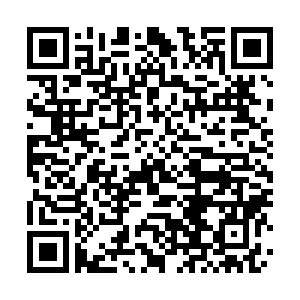 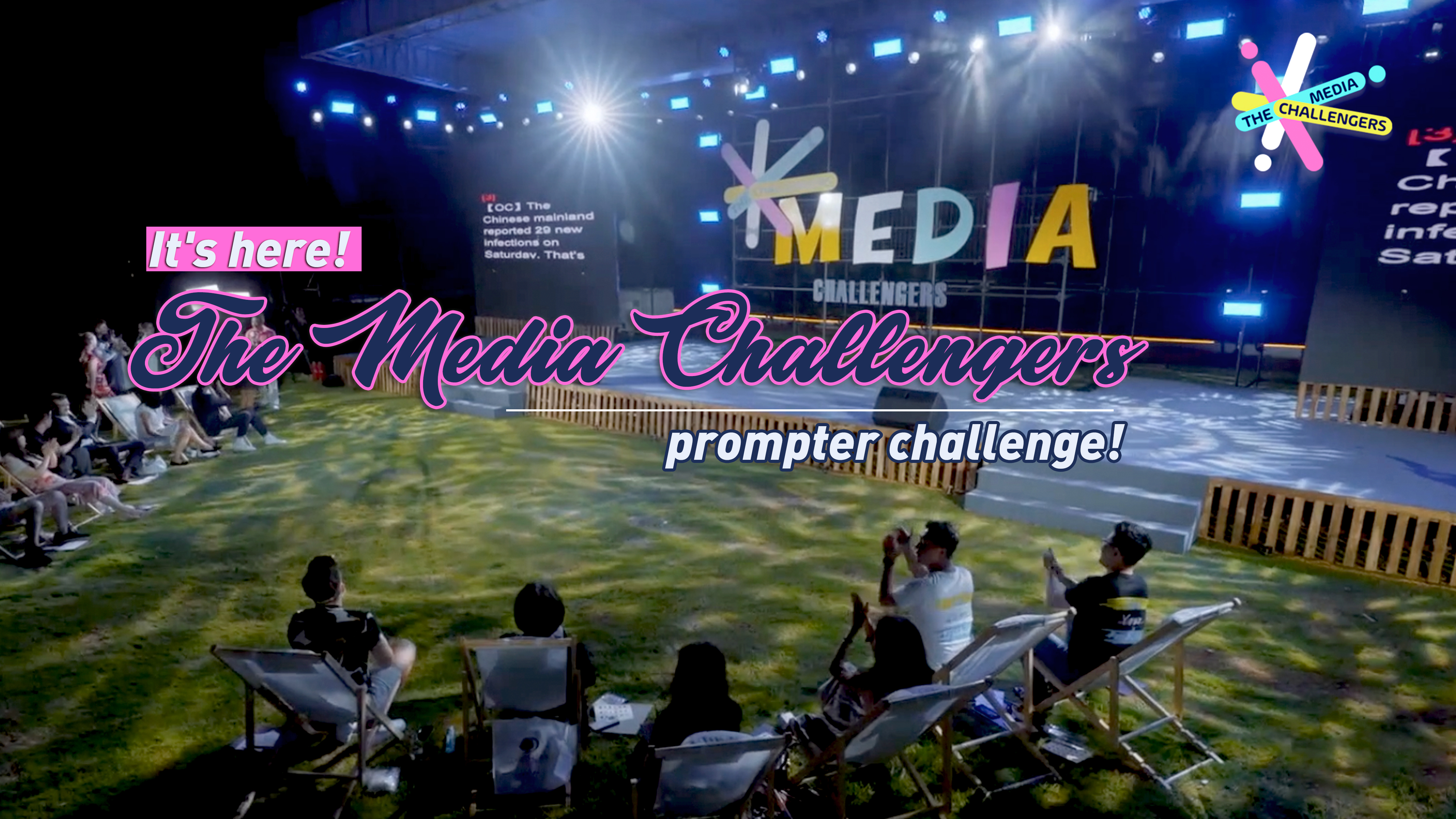 Let's look back on the teleprompter challenge from the "Media Challengers" finale! Four teams came from Shanghai, Wuhan, Yunnan and Xi'an to battle it out…Check out the video to find out who came out on top.