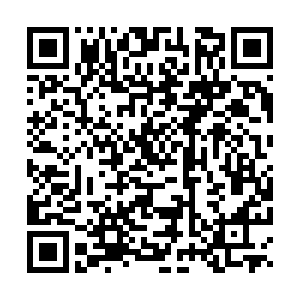 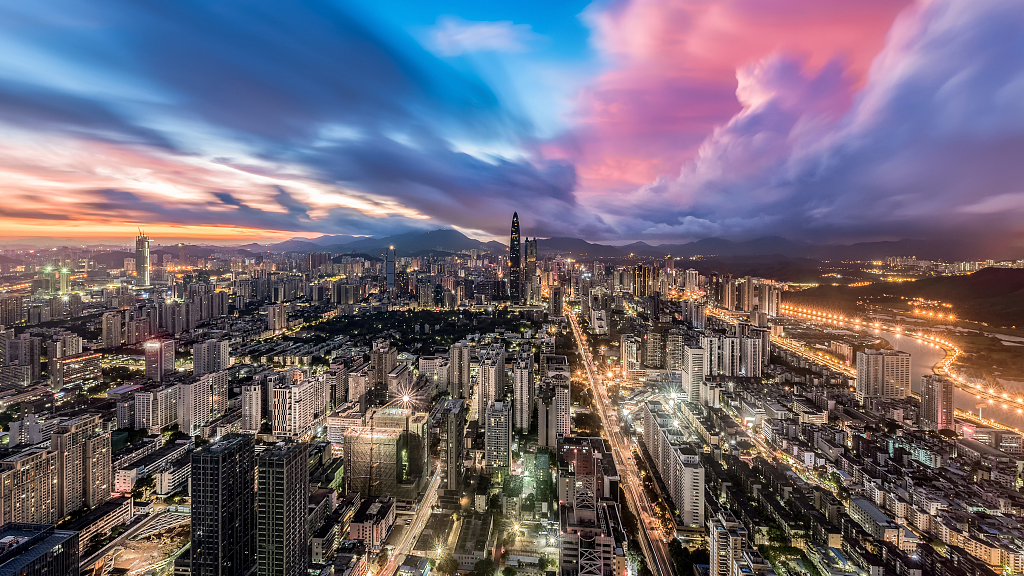 China's accession to the World Trade Organization in 2001 was a milestone in the country's reform and opening-up. On the sidelines of a recent meeting for the foreign ministers of China and ASEAN in east China's Zhejiang Province, CGTN's Gao Ang spoke with Malaysian Foreign Minister Saifuddin Abdullah about the impact of China's accession to the WTO.