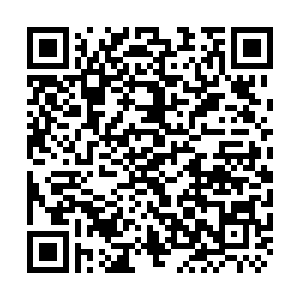 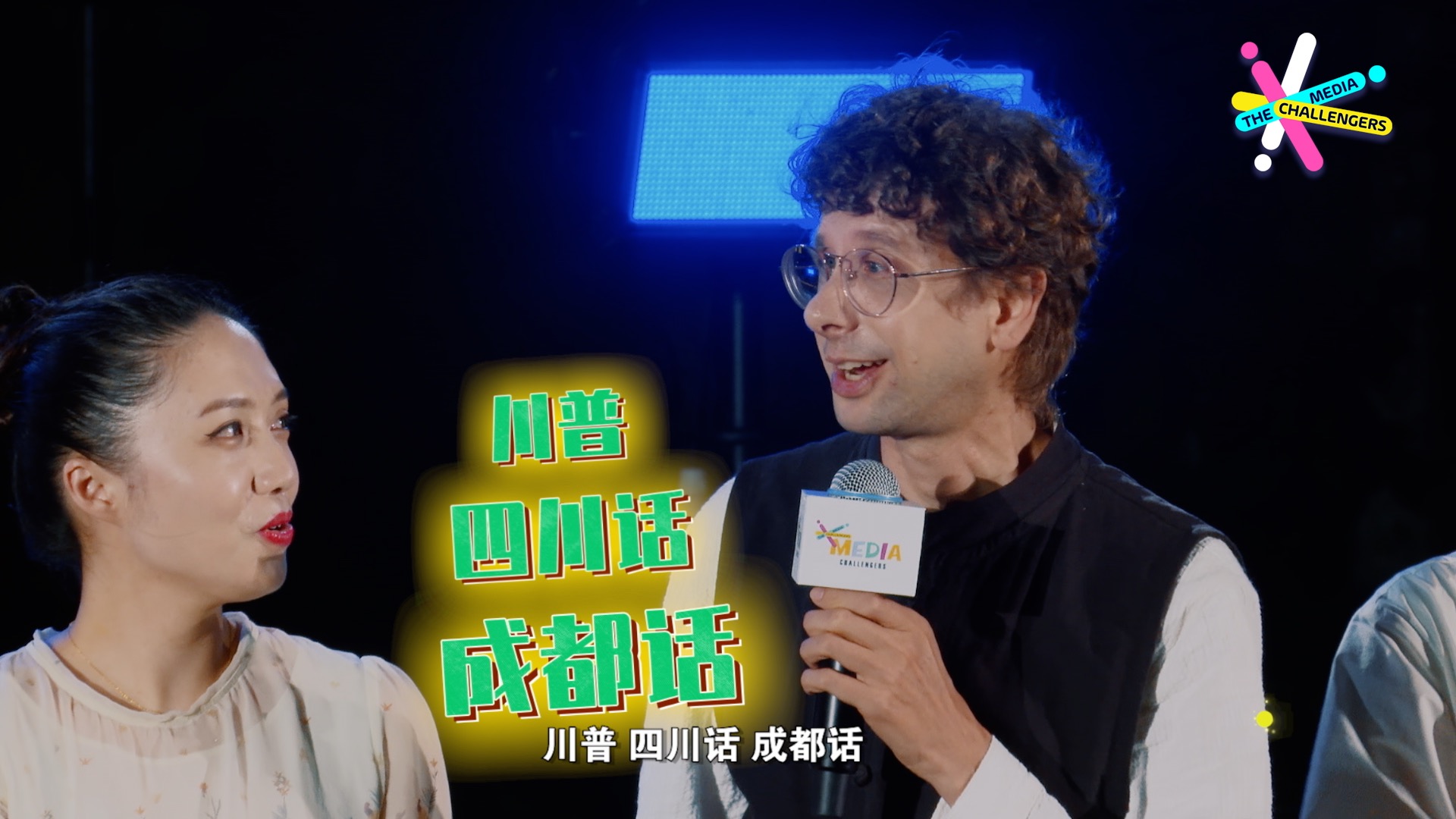 Jonathan Kott is from Hawaii, America, but has been living in Chengdu, capital of southwest China's Sichuan Province for the last 23 years. He participated in CGTN's Media Challengers campaign and made it to the finals. During the finale, he taught the hosts and audience how to say "very good" in Sichuan dialect.

The CGTN Media Challengers campaign began on April 8, 2021, with the goal of finding English-speaking presenters, on-camera reporters, DJs and social media influencers to report and create content from all over the world. Thousands of outstanding applicants from more than 130 countries and regions participated in the campaign. The Media Challengers held its finals in September. CGTN is now in close contact with outstanding participants who are interested in becoming the next face and voice of CGTN.