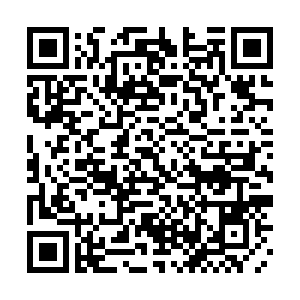 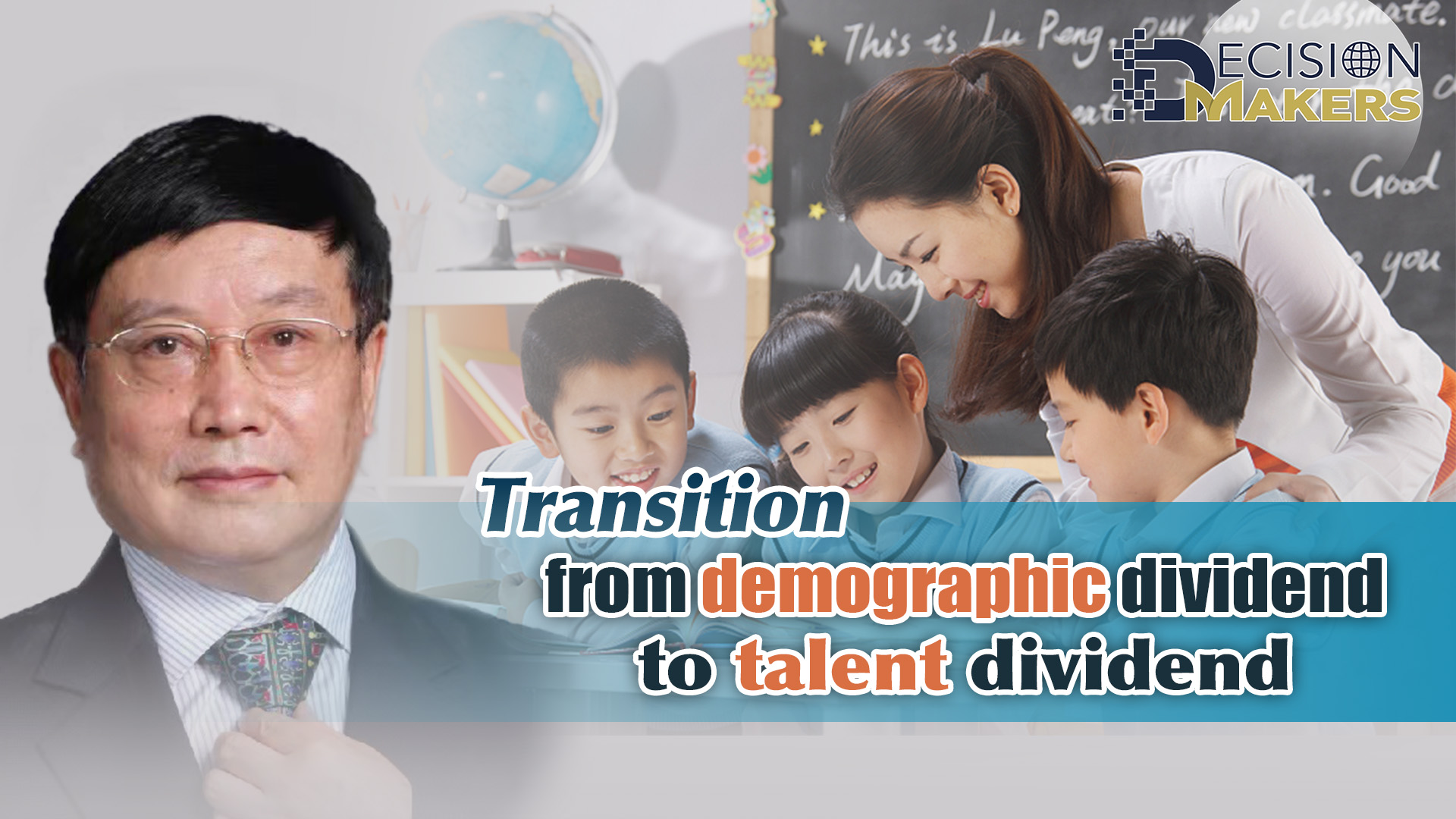 Editor's note: Decision Makers is a global platform for decision makers to share their insights on events shaping today's world. Yang Zaiping is founding secretary general of Asian Financial Cooperation Association (AFCA) and former executive vice president of the China Banking Association. The article reflects the author's opinions and not necessarily those of CGTN.

The annual Central Economic Work Conference concluded in Beijing on December 10, highlighting efforts to maintain stability while pursuing progress. This year is the opening year of China's 14th Five-Year Plan (2021-2025) and the Long-Range Objectives Through the Year 2035. It is also a key period since the central government introduced a series of policies to ensure a successful transition from demographic dividend to talent dividend after the release of the Seventh National Population Census data. Therefore, in relation to the spirit of previous Central Economic Work Conferences, it can be seen that population issues will remain high on China's agenda in the near future.

Since 2012, China's labor force has been shrinking, and its average age has been on the rise for a long time. According to the Seventh National Population Census data released by the National Bureau of Statistics of China, the current population aged 16 to 59 is 879,052,796, accounting for 63.35 percent of the country's total population.

The China Statistical Yearbook 2021 shows that the national birth rate in 2020 was 0.852 percent, falling below 1 percent for the first time, while the natural population growth rate was only 0.145 percent in the same period. This means China's demographic dividend has shown signs of ending. If the country's economic growth is to sustain, it must turn to another dividend, which is talent dividend. 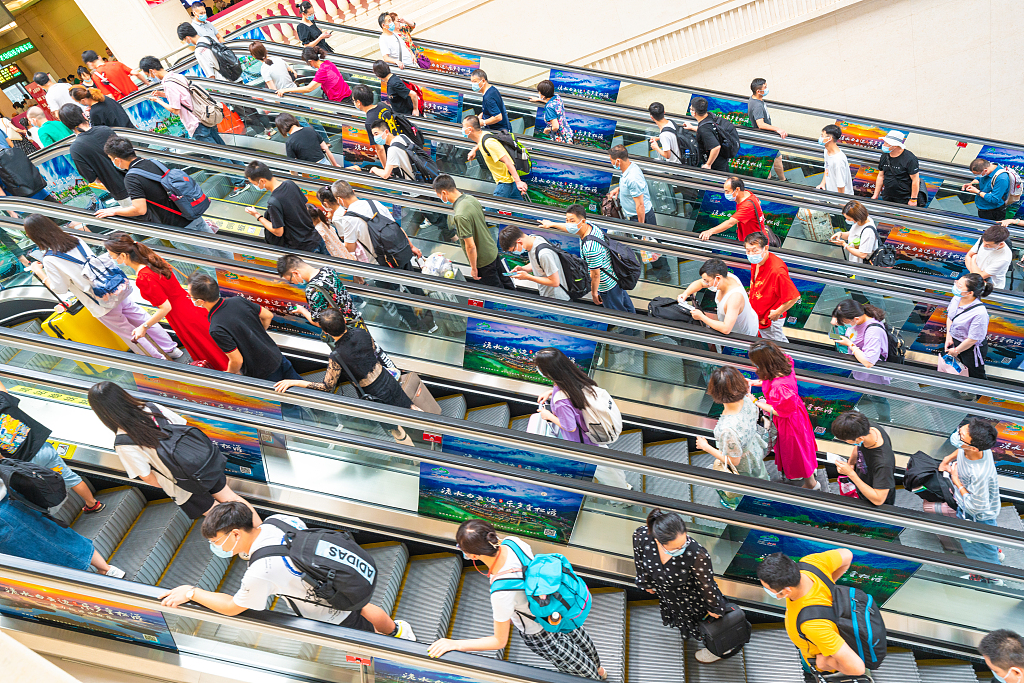 Transition from demographic dividend to talent dividend is a major issue that needs to be addressed for China's further economic development. But this transition cannot be successfully made overnight; instead, it requires a series of new measures to allow talent dividend to be fully tapped.

First, we should ensure that the amount of all kinds of talent, existing and new, meets the diversity needs of high-quality economic development. We should strike a dynamic balance between the total amount of talent and the structure of supply and demand.

Third, we should create and provide high-quality jobs with high degrees of satisfaction and high salaries proportionate to the expertise and marginal productivity of various types of talent, so that all talented people can put their expertise in use while enjoying their work and lives.

Fourth, we should provide freedom and facilitation for talented people to start new businesses and pursue innovation. We should encourage them to join the "mass entrepreneurship and innovation" initiative.

Fifth, we should grow the team of entrepreneurs and business leaders. They are a group of people who are good at discovering, creating and pooling resources for "creative disruption" to seize profitable opportunities in the market. They are extremely valuable human resources and strategic resources for national and regional economic development. As a Chinese saying goes, "it is easy to recruit thousands of soldiers, but difficult to find one commander."

National and regional economic development cannot go without an active and fully functioning team of entrepreneurs and business leaders. In a sense, they are the leaders in market-based economic development and a key group of people in tapping China's talent dividend. To this end, official seniority or ranks should give way to inclusiveness and respect for talent so that entrepreneurs and business leaders can give full play to their talent in a free and favorable environment.