Download
A reality check: What the U.S. should work on before defining how democracy works
CGTN 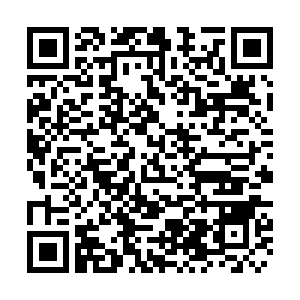 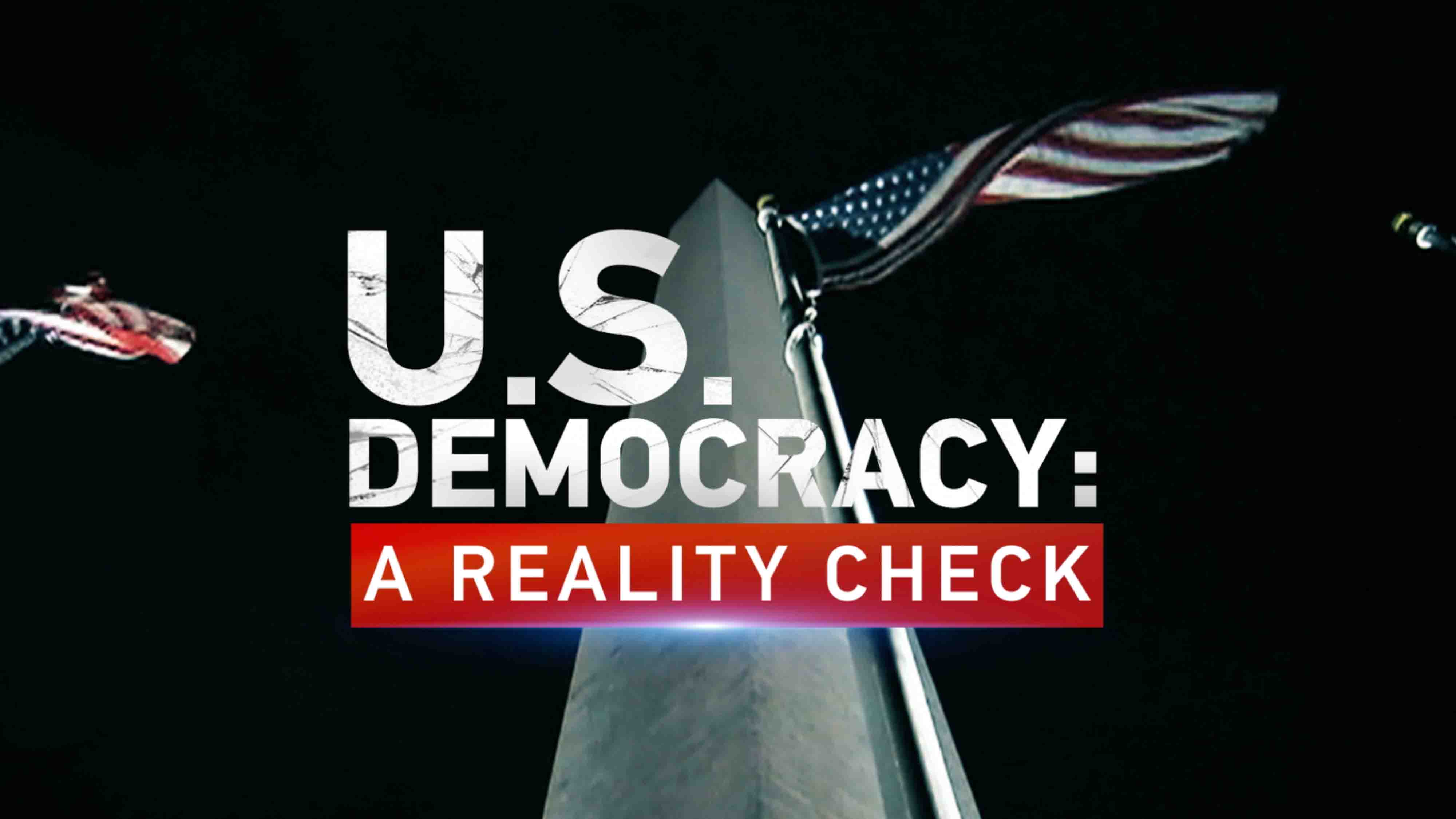 U.S. President Joe Biden has invited over 100 nations for the two-day virtual event called "Summit for Democracy," which is said to aim at promoting democracy worldwide.

Leaving aside the question of whether these countries can represent the world, or whether he is fulfilling his campaign promises through this event to improve the U.S.'s reputation and influence degraded by former President Donald Trump, Biden mentioned "fair elections" twice in his opening speech while explaining his understanding of the right direction of democracy.

Biden knows too well how much it costs to run for presidency in his country. According to OpenSecrets.org, political spending in the 2020 election totaled $14.4 billion, which is more than twice as expensive as the 2016 election.

The vast majority of the money comes from big corporations who buy power through fund-raising activities to circumvent related laws.

The first episode of CGTN's newly released series "U.S. Democracy: A Reality Check" talks about how the U.S. elections have morphed into a game of the super-rich, or the "1 percent," as Singaporean diplomat Kishore Mahbubani put it in an interview.

More detailed analyses on conundrums in the land of the free are also covered in the first episode, ranging from how the country's media was manipulated, the widening income gap, the unfolding gun violence and the discrimination against racial minorities.

On the international stage, the U.S. has been playing the role of the world's police since 1945, intervening in other countries' domestic affairs in the name of peace-keeping and human rights protection. But behind the self-proclaimed noble cause lies its true purpose to retain its position as the world's sole superpower. Vietnam, Afghanistan, Iraq, Libya, Grenada ... the list of victims of U.S. hegemony goes on. 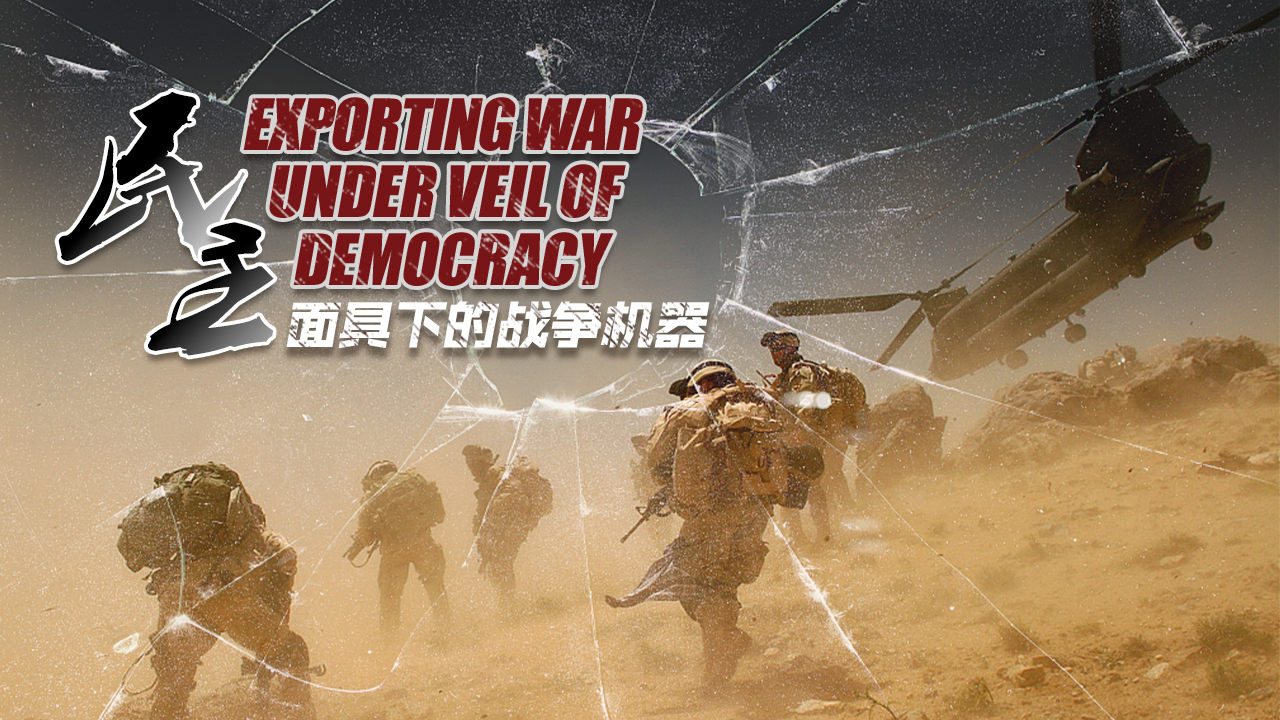 In the second episode, CGTN dives into the devastation Afghanistan was left in after two decades of U.S. occupation, and how the attempt to mold Afghanistan into a U.S.-style democracy ended up an utter failure.

The war that was declared to root out so-called terrorism from Afghanistan and liberate its people resulted in a corrupt government, 46,000 civilians killed as a direct result of conflicts, and farmers growing opium to earn a livelihood.

Military operation is just one of the U.S.'s means of oppression. Election intervention, technology blockades and economic sanctions are all in its toolbox. The second episode goes into further detail about cases such the regime change in Ukraine, the fining of Alstom and the sanctions on Venezuela, which show how the U.S. bullied other countries to get what it wanted.

According to Michael Hudson, professor of economics at the University of Missouri-Kansas City, a country in favor of the U.S. will be called a "democracy" no matter the form of government it has, whereas one that's not will be punished.

"If you seek to be independent of American control, if you don't sell your natural resources to the United States, then you will be denied of the financial basics you need to create your own money supply and to fund your own economic growth," Hudson said in a lecture at Lingnan University in Hong Kong in 2019.