Download
Media Challengers in Yunnan: Why do people daub their faces in black ash? 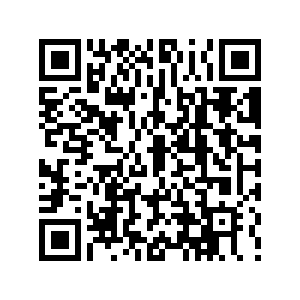 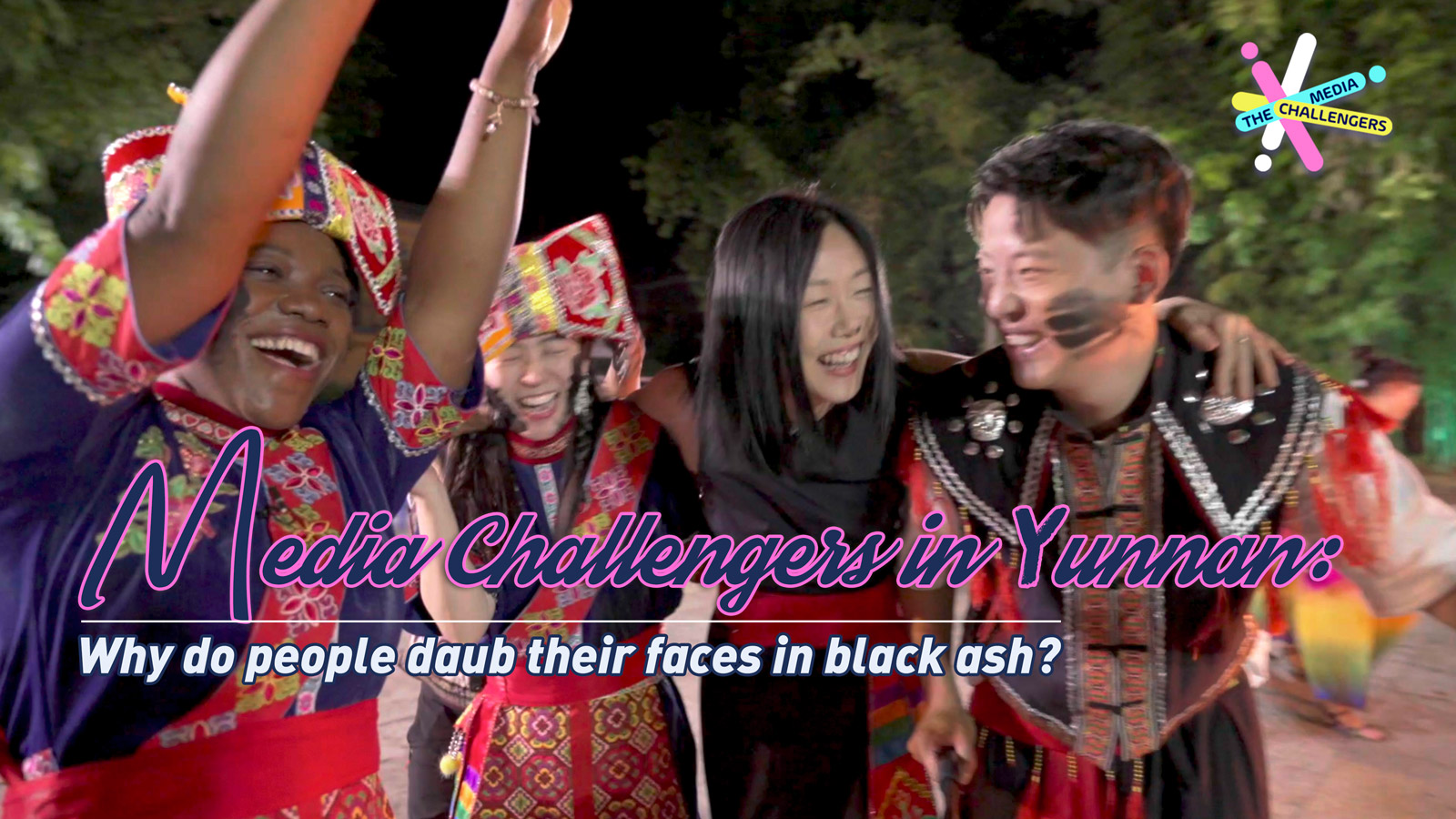