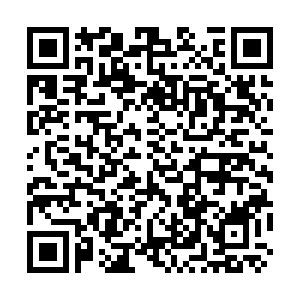 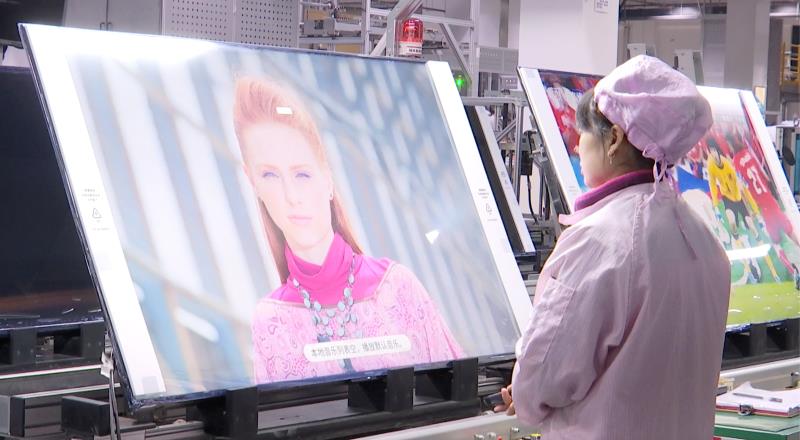 Changhong, a major domestic home appliance producer in southwest China's Sichuan Province, said it has benefited from China's membership in the World Trade Organization (WTO), a system China joined 20 years ago to embrace trade and investment from all over the world.

China became the 143rd member of the WTO on December 11, 2001. The country has since opened up its market, attracting more foreign investment.

Changhong is a typical example of how China yielded positive outcomes in the past 20 years due to its opening-up policy.

Rao Binbin, the spokesperson for the company, said when China joined the WTO 20 years ago, the home appliance producer knew it would bring challenges, as more competitors from outside the border would join the game. On the other hand, it would also create opportunities to take their business to the next level.

"Be it challenges or opportunities, it provided strong incentives to Changhong," said Rao. "As early as 2004, we made the 'going out' strategy on products, talents, capitals and brands."

According to Rao, China joining the WTO meant wider market access on a global scale and a chance to build a world-class manufacturing and research and development platform.

The same rewards were reaped by other home appliance producers such as Chinese electrical appliance manufacturer Midea, who became the most valuable home appliance company in China and the world last October, according to a report released by Hurun Research.

Valued at 510 billion yuan ($80 billion), the Foshan-based Midea took first place in the ranking in October 2020, followed by Gree and Haier on the list of Hurun China Top 10 Most Valuable Electrical Appliance Companies 2020. Those companies also executed their version of the 'going out' strategy with their products.

"There are richer global resources we can integrate, and we have also had more options in terms of partners, from a larger pool of which we can cooperate with large companies with considerable influence, strength, and reputation around the world," said Rao, adding that with everyone upholding international business practices and rules, playing respective roles in the industrial chain, Changhong's strategy to go global was provided with a strong guarantee.

"Such a friendly business environment has helped both us and our business partners obtain industrial opportunities and market shares," he said.

Rao said companies like Changhong took advantage of the trend, finding room to cooperate with international partners. As a result, Changhong expanded its market share overseas, covering 130 countries and regions. Its partners, in return, reaped the same benefits in China.

Europe is one of the most important overseas markets for Changhong, according to the home appliance maker. Therefore, transporting the products there requires efficiency, which is why they started relying on China-Europe freight trains to ship products.

Before the launch of the China-Europe Railway Express, all of Changhong's exports relied on waterborne transport. But it was not ideal for the company, based in China's inland areas. So the freight trains that go all the way to the European Continent opened up new possibilities.

Song Shan, general manager of Minsheng International Freight Forwarding Co., Ltd, said the company previously had no choice but to set up redistribution centers in coastal cities in Europe and operating like that is expensive and not flexible.

"After the China-Europe Railway Express launched, we can build centers at multiple stops along the way and cover much wider markets," said Song.

Gao Feng, a spokesperson for China's Ministry of Commerce, said recently that the country's two decades of achievement and contribution have been tangible and remarkable since it became a member of the WTO, as it completely fulfilled its commitments to the organization. Gao added that the country promises to continue its opening-up process by shortening the negative list and improving the business climate.

China's Ambassador to the WTO Li Chenggang recently told Xinhua News Agency that China's average annual contribution to global economic growth in the past 20 years has been close to 30 percent.

WTO Director-General Ngozi Okonjo-Iweala said China's accession to the WTO in 2001 was a "pivotal event in the history of the multilateral trading system."

Over the past 20 years, China has been "a textbook case for how global trade integration can drive growth and development," she told participants in a high-level forum co-organized by the WTO Secretariat and the Permanent Mission of China on December 10.