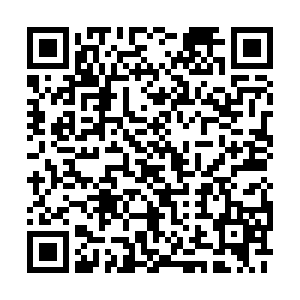 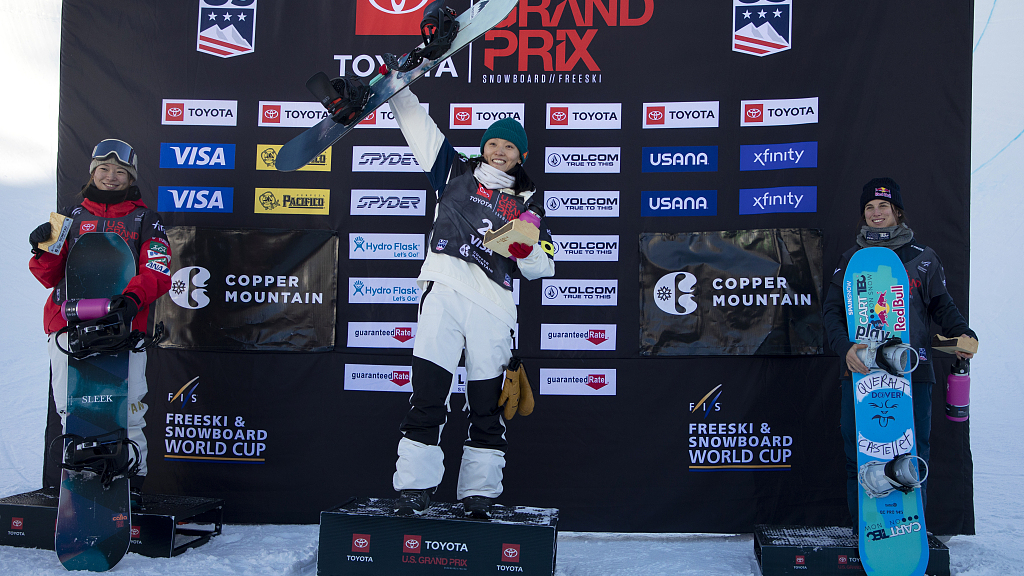 China's Cai Xuetong won the title in the women's halfpipe event at the 2021-22 International Ski Federation (FIS) Snowboard World Cup in Copper Mountain in the United States, on Sunday.

Cai started out with a picture-perfect backside air and then went with a frontside 900 weddle grab into a backside 540 weddle, a stylish air-to-fakie melon, and finally capping things off with a cab 900 melon to give her a score of 80.50 for the win.

"I'm really happy," said Cai in post-event interviews. "I was really excited about the competition because last year we (the Chinese team) were just training the whole time. So I'm just excited to come back and compete."

"I'm just taking it one step at a time heading towards Beijing (2022 Winter Olympic Games). I hope I can do well in every competition and head into the Olympics feeling confident," Cai added.

With this victory, Cai moves closer to the top of the all-time FIS Snowboard halfpipe World Cup winning list, two titles short of the record held by Tricia Byrnes of the U.S., who was crowned fifteen times from 1997 to 2003.