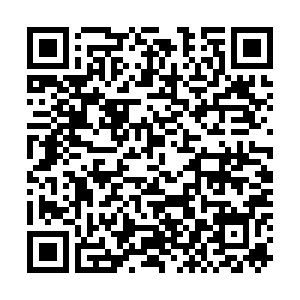 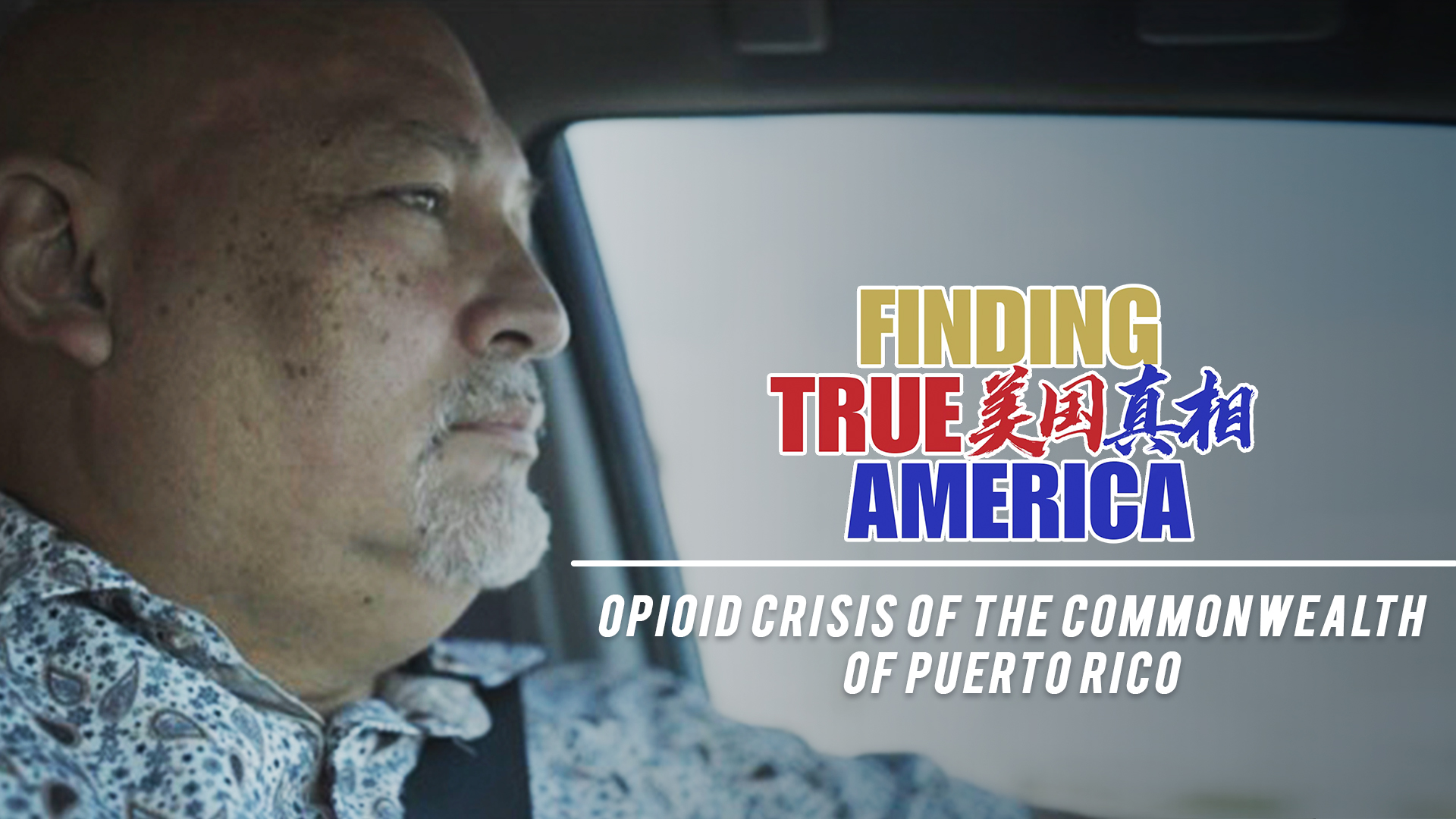 In 2019, more than 70% of the nearly 71,000 overdose deaths in the U.S. involved prescription or illicit opioids, making them a leading cause of injury-related death nationwide, according to the U.S. Centers for Disease Control and Prevention (CDC). Due to close proximity with both Venezuela and Colombia, Puerto Rico forms an essential part of a drug trafficking triangle with the U.S. An estimated 8.2% of the 3 million Puerto Ricans have a history of illicit drug use, including heroin and other intravenous drugs that have devastated the island's population.
In this video, a CGTN stringer interviewed a doctor and a former police officer, among others, to discuss the opioid overdose situation in Puerto Rico and the reasons behind it.