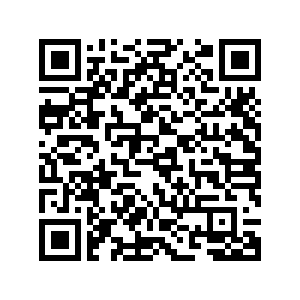 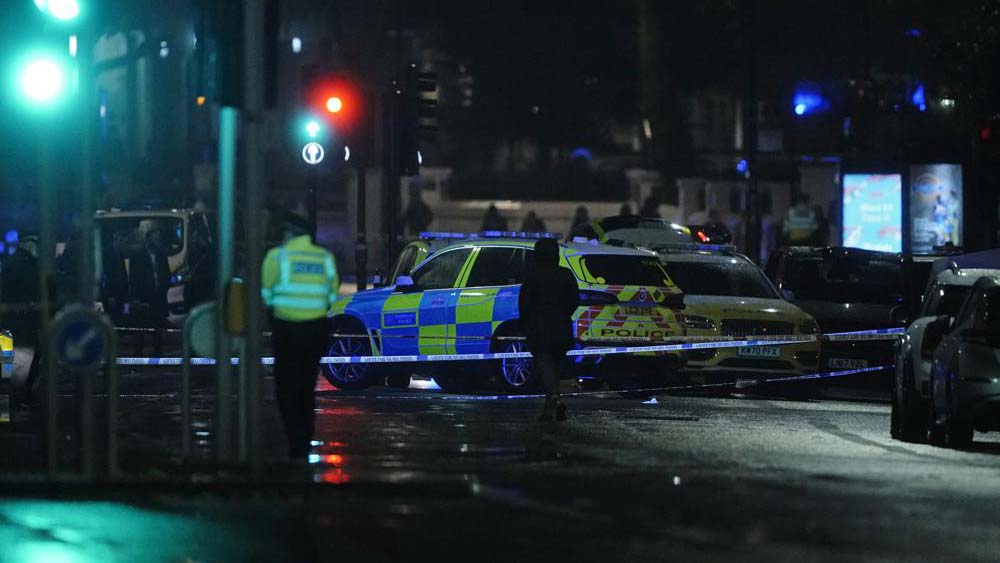 British police said armed officers have shot dead a man in a confrontation in London. The Metropolitan Police said a man with a gun had entered a bank near Kensington Palace and then fled in a car. Officers stopped him in a nearby area and shots were fired. Paramedics were called and the man was pronounced dead at the scene. Police said the incident is not being treated as terrorism. Efforts to confirm the man's identity are underway.