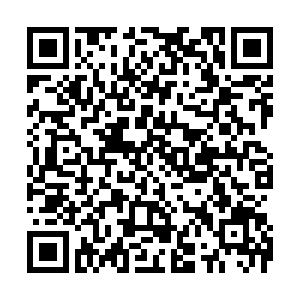 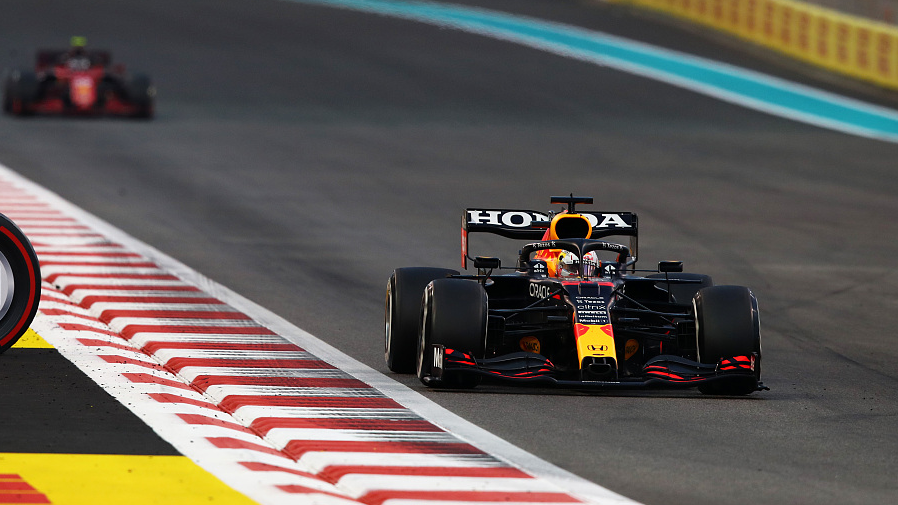 Verstappen and Lewis Hamilton of the Mercedes entered this race with a tie on points, both with 390.5. Verstappen, though, had the tiebreaker of most Grand Prix wins this season as well as the pole position.

Hamilton got off to a good start from the second grid, leading the race since the first lap, during which the two almost had a collision. His leading-edge over second-placed Verstappen came to almost five seconds after the 12th lap, while Verstappen had already reported twice of tire struggles.

The gap continued to expand when the Dutch racer got stuck in a train behind Carlos Sainz of Ferrari. And when he finally managed to surpass Sainz, he was more than eight seconds behind leading Hamilton.

As hope was fading for Verstappen, teammate Sergio Perez, who had been leading since the 15th lap, rekindled Red Bull's hope as he held off Hamilton's attempt to outrace him, helping Verstappen to close the gap.

Perez then made way for Verstappen after Hamilton overtook Perez.
Verstappen, however, wasn't able to seize the opportunity. Hamilton maintained his leading edge over ten seconds going into the last ten laps.

The biggest drama at the Yas Marina Circuit happened when Nicholas Latifi of Williams Racing crashed in the final sector, and the safety car had to be called.

Verstappen, 24, made sure this golden opportunity did not slip away. He outraced the seven-time world champion who had been leading the entire race in the last lap and won his first title.