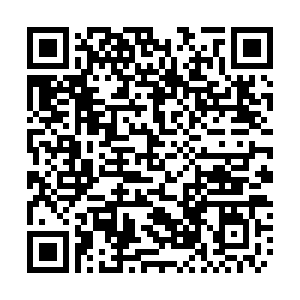 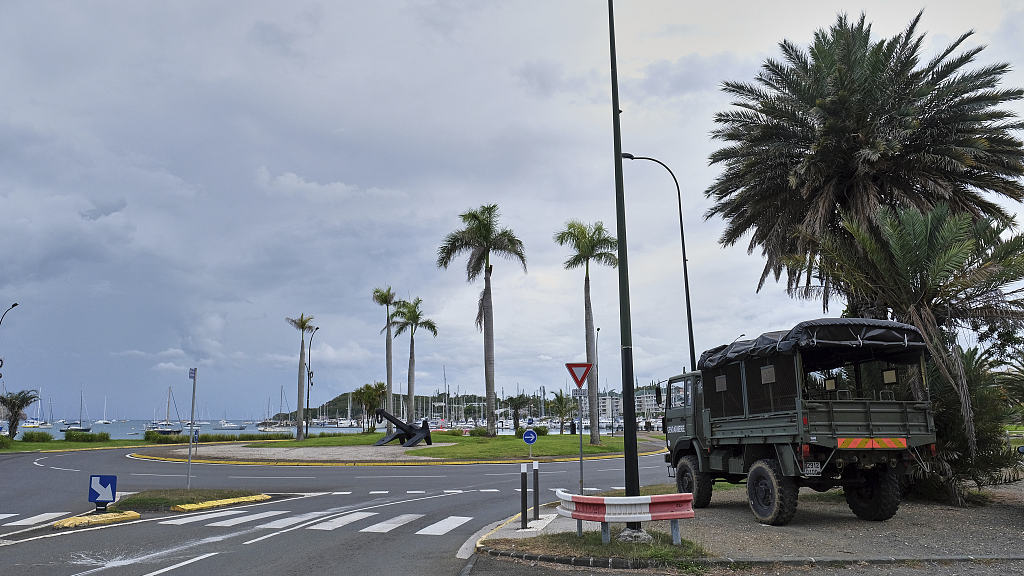 A military truck parks at the port in Noumea, New Caledonia, December 12, 2021. /CFP

A military truck parks at the port in Noumea, New Caledonia, December 12, 2021. /CFP

French President Emmanuel Macron hailed on Sunday the outcome of the third independence referendum of New Caledonia, a French overseas territory in the South Pacific, with 96.49 percent of the Caledonians having voted against independence from France.

"Caledonians have chosen to remain French. They decided it freely. For the entire nation, this choice is a source of pride and recognition. Tonight, France is more beautiful because New Caledonia has decided to stay," Macron said.