Download
On the way to oblivion: How U.S. democracy has morphed
CGTN 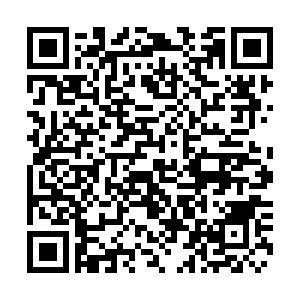 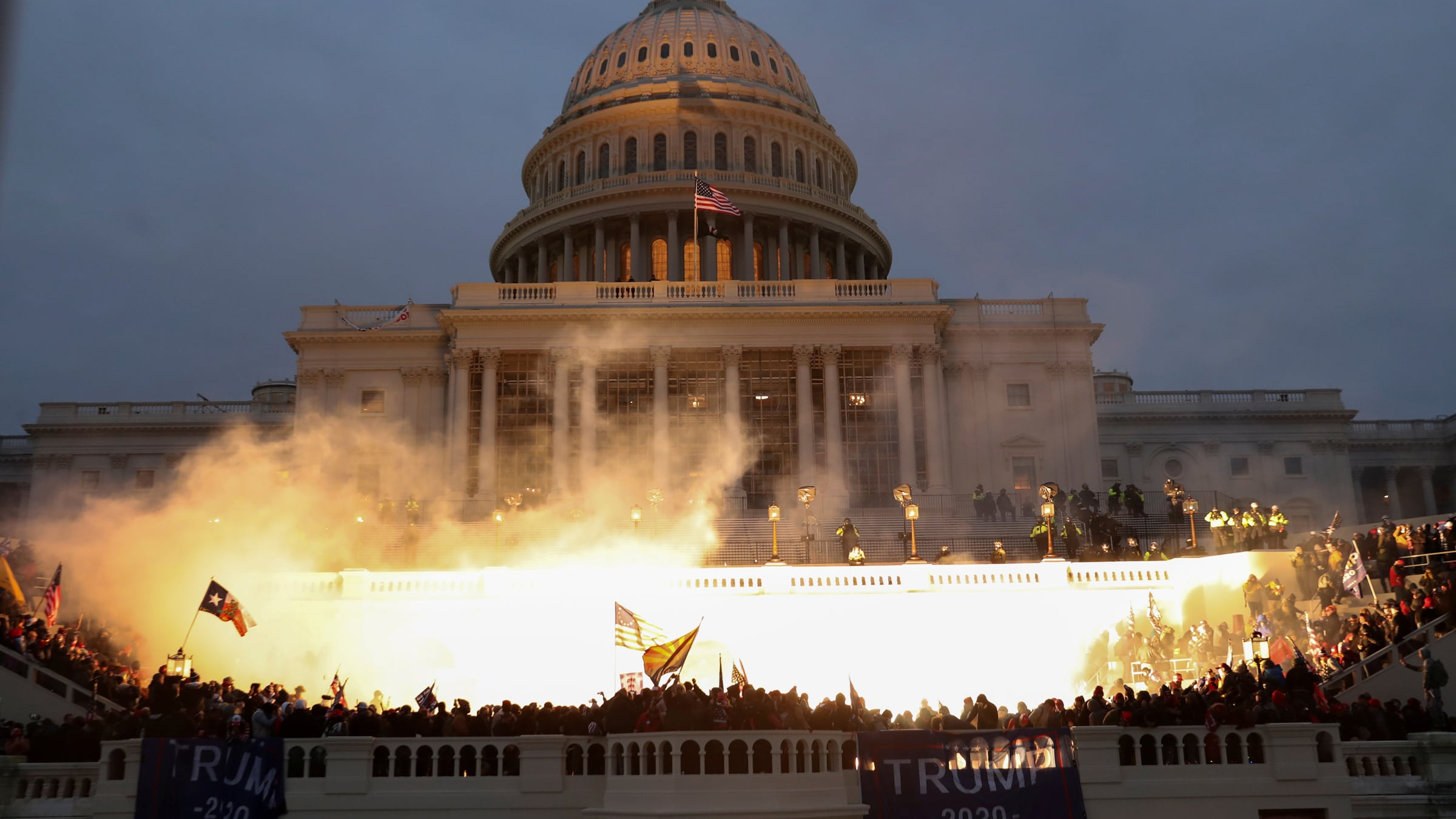 An explosion caused by a police munition is seen while supporters of U.S. President Donald Trump gather in front of the U.S. Capitol Building in Washington, U.S., January 6, 2021. /Reuters

An explosion caused by a police munition is seen while supporters of U.S. President Donald Trump gather in front of the U.S. Capitol Building in Washington, U.S., January 6, 2021. /Reuters

The U.S. has come a long way since 1863, when President Abraham Lincoln declared that "the government of the people, by the people, for the people, shall not perish from the earth," in the famous Gettysburg address. However, in recent years, America's democratic system has undergone trial by fire and appears to be losing momentum.

This decadence has been observed by media and think tanks around the world and closely analyzed in a recent report titled "Ten Questions for American Democracy," released by the Chongyang Institute for Financial Studies at Renmin University of China. The report was published days before the "Summit for Democracy" held by President Joe Biden, whose message has rung "strangely hollow" this year in the words of Vox's senior correspondent Zack Beauchamp.

"Domestically, it has become a tool for a few people to seek personal gains, violating human rights and tearing society apart," the report said, referring to the U.S.' political apparatus. The report argues that six "masters" that wield considerable power and influence – money-cracy, gun-cracy, white-cracy, media-cracy, milita-cracy and drug-cracy – have rendered the American people increasingly irrelevant in the country's political process.

American institutions are also acknowledging the trend. The Washington-based Freedom House pointed out earlier this year that "global decline in democracy has accelerated," and this is especially true in the United States. This non-profit organization "has been tracking a gradual decline in respect for political rights and civil liberties in the United States over the past decade," as is said by its vice president of research and analysis Sarah Repucci.

Zhao Minghao, a senior fellow of American studies at Fudan University, observed that the U.S. got a global freedom score of 83 out of 100 in the latest rankings given by the Freedom House, while a decade ago, it was 94. "American political elites tend to define 'democracy' with elections, which, nonetheless, has morphed into a game among the rich as the general public only take part during the election calendar," Zhao told CGTN.

Racial and wealth inequality in the U.S. is also blatant, exacerbated and made even more conspicuous by the still-unfolding COVID-19 pandemic and new variants emerging. Data released by the U.S. Federal Reserve for the second quarter this year shows America's top 1 percent held roughly $43.27 trillion, which is about 16 times more than the bottom 50 percent.

Political scientist Noam Chomsky said that 70 percent of the U.S. population, namely, the lower 70 percent on the wealth/income scale, has no influence on policy.

"The United States is heading into its greatest political and constitutional crisis since the Civil War, with a reasonable chance over the next three to four years of incidents of mass violence, a breakdown of federal authority, and the division of the country into warring red and blue enclaves," wrote American scholar Robert Kagan in The Washington Post.

Apart from the domestic problems decaying the country's democracy and credibility, from the fall of Saigon to the fall of Kabul, the U.S. military's actions overseas have ended up in a substantial human toll, huge economic losses and numerous livelihood struggles for local civilians.

In Afghanistan, most people are either living in dire poverty or fleeing for refuge after the two-decade-long war waged by the U.S. in the name of "fighting terrorism." In Vietnam, children are still born with disabilities and deformities due to Agent Orange, a powerful herbicide used by the U.S. military during the Vietnam War, which ended in 1975.

Read more: Through the lens: How 20 years of conflict since 9/11 changed Afghanistan

Iraq, Lebanon, Syria, Venezuela, and many countries across the world have fallen victim to U.S. military action or intervention. Americans suffer, too. Numerous veterans have to live with post-traumatic stress disorder all their life, on top of tangible figures that can be reckoned in terms of dollars.

Even Americans lament that their democracy is losing momentum. "Seventy-two percent say U.S. democracy used to be a good example for others to follow but has not been recently," said a November survey by Pew Research Center.