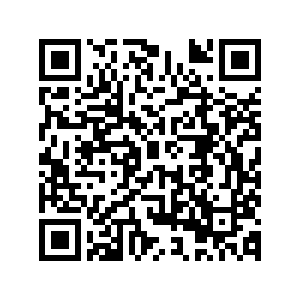 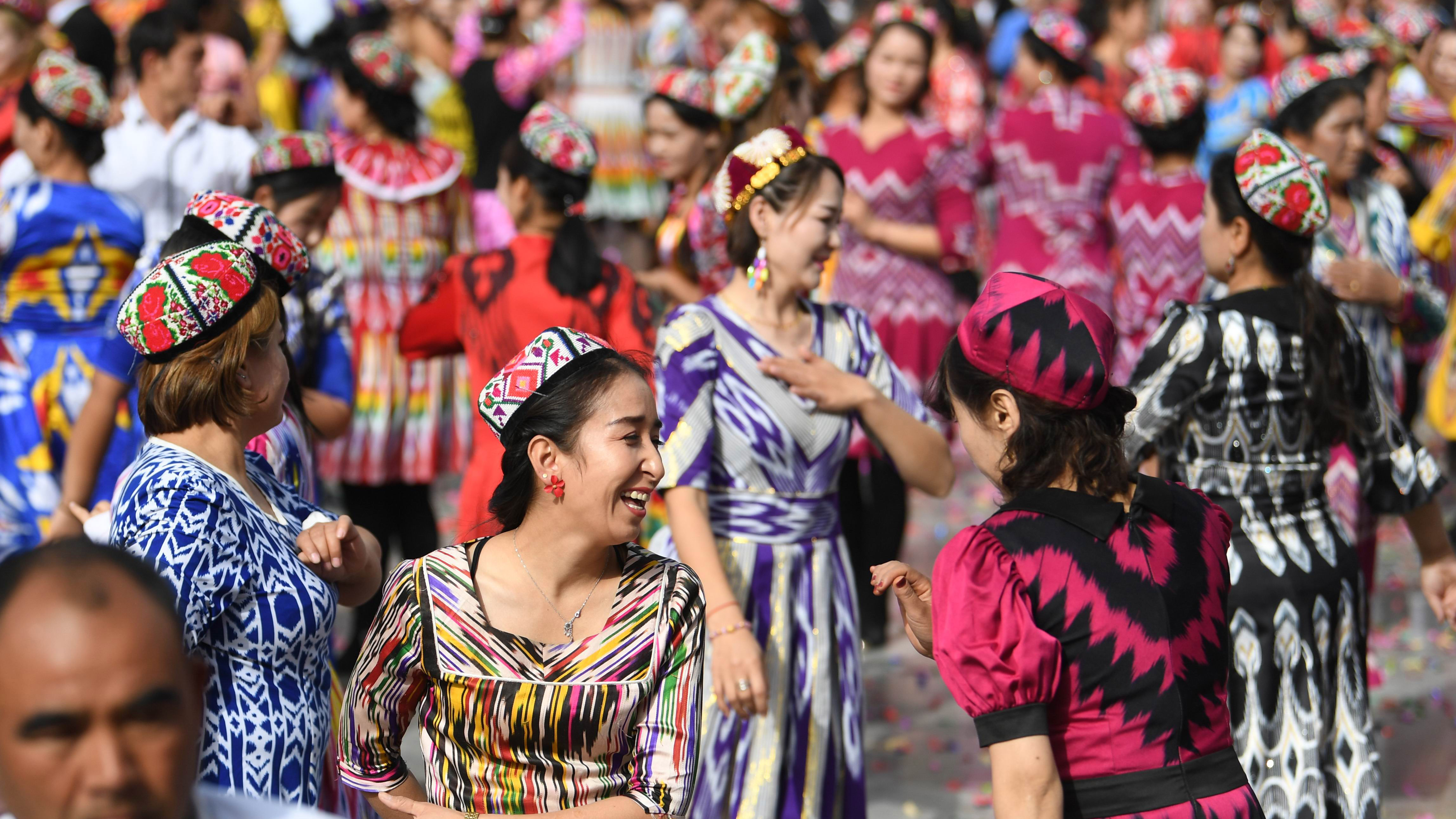 Editor's note: Alfred de Zayas is a professor of international law at the Geneva School of Diplomacy and was United Nations Independent Expert on Promotion of a Democratic and Equitable International Order 2012-18. He is the author of ten books, including "Building a Just World Order." The article reflects the author's opinions and not necessarily those of CGTN.

On December 9, the anniversary of the adoption by the General Assembly of the Genocide Convention in 1948, the so-called Uygur Tribunal in London declared that China had committed genocide against Uygur and other ethnic minorities.

What kind of a tribunal was this, and what credibility does it have? In past decades we have seen that some People's tribunals like the Bertrand Russell Tribunal on Vietnam (1966), the Kuala Lumpur Tribunal on war crimes in Iraq (2011) or the Leilo Basso Tribunal on the genocide against the Tamils (2013) can be useful institutions, especially when the corporate media has failed to inform the public about war crimes and crimes against humanity. These tribunals are legitimate because they reflect a spontaneous protest against the crime of silence by the government and the media. Such tribunals constitute a form of transitional justice that challenges legalism and the judicial monopoly of the state. They are necessary where the global order has failed to punish war crimes and crimes against humanity, e.g., in Vietnam, Afghanistan and Iraq.

By contrast, there are also political tribunals that are constituted to advance and corroborate the geopolitical agendas of certain countries. No one will claim that the allegations against China concerning Uygurs have been ignored or covered up by the press. On the contrary, for years, U.S. and UK politicians have been making evidence-free accusations, which the mainstream media, including the BBC, have dutifully reported and magnified. A "Tribunal" like the Uygur Tribunal has a very specific purpose – not to enlighten the public but to feed into a well-orchestrated campaign.

This UK-based "tribunal," launched on September 3, 2020, with assistance from a non-governmental organization, the Coalition for Genocide Response, is a partisan exercise that aims to manipulate public opinion against an economic rival – China.

Who finances the propaganda exercise? It is public knowledge that the tribunal is financed by the "World Uygur Congress," a "regime-change" pseudo-organization supported by the United States National Endowment for Democracy. This World Uygur Congress is also associated with the Eastern Turkestan Islamist Movement – a terrorist organization on the UN terrorist list, which is guilty of terrorist activities in China's Xinjiang Uygur Autonomous Region.

Since the surge in agitation against China under Donald Trump, the Chinese government has provided answers and evidence to the almost surrealistic allegations of "genocide" in Xinjiang. China has opened its doors to the UN High Commissioner for Human Rights, Michelle Bachelet, who will probably visit the region. There is no objection against a truly impartial investigation of charges of "forced labor," but the investigators must be objective and in good faith.

Whoever has followed developments around the Uygur tribunal and the dis-information in the corporate media realizes that the tribunal was set up to arrive at a certain conclusion, namely genocide and that the "trial" was conducted on a "presumption of guilt," as the spokesperson of the Chinese Mission to the UN in Geneva, Liu Yuyin, said in a statement. Therefore, it would not deserve our attention, except that it is a propaganda tool which the "narrative managers" in the corporate media in the U.S., UK and EU will be instrumentalizing to pursue their Sino-phobic disinformation about Xinjiang and on-going hate speech campaign against China.

It is not entirely clear why a legal expert like Sir Geoffrey Nice, a former prosecutor at the International Criminal Tribunal for the Former Yugoslavia, would lend his good name to this. In any event, the judgment rendered is not exactly what we have read in the boulevard press, which is sensationalist and eager to spread scandal.

While the tribunal reviewed the five acts of genocide listed in article 2 of the 1948 Genocide Convention, it does reject four of them, observing that there is no evidence of genocidal intent. But then the tribunal does go on to examine the fourth criterion of imposing measures to prevent reproduction and deems it sufficient to consider it genocide.

There is really no case law on this act, and the Uygur case is hardly a candidate for such a momentous finding because the purpose of the Chinese measures is not and never was to "destroy in whole or in part" the Uygur group by suppression of births, but reflects a general population-control strategy in a country that already has 1.4 billion human beings. 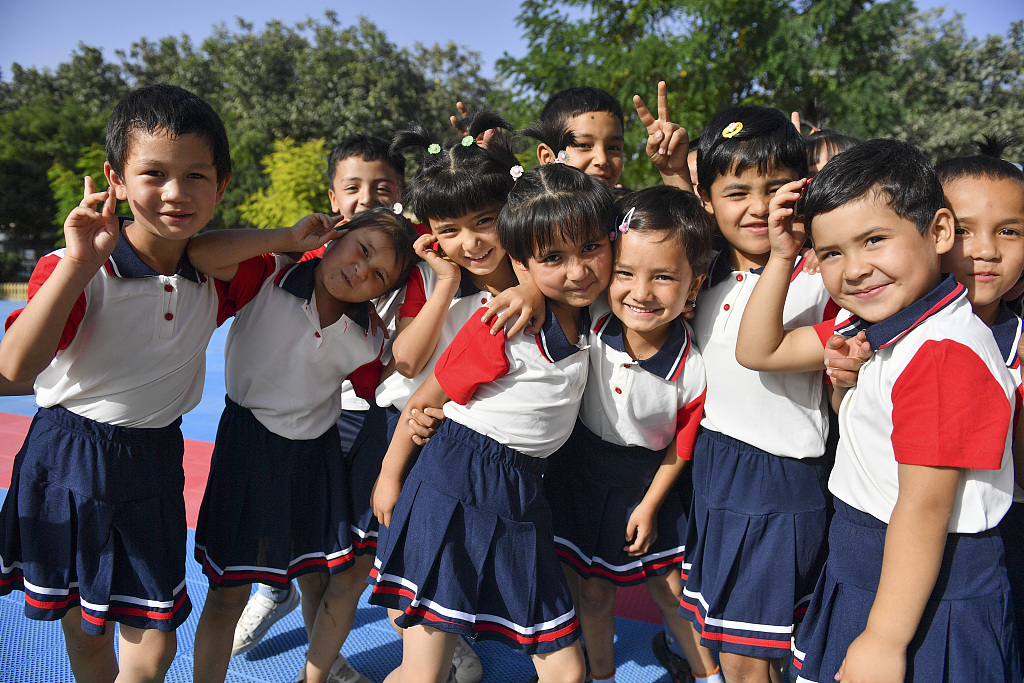 Such a measure may be criticized, but it seems to be within the domestic jurisdiction of a state that is concerned about the well-being of the entire population. Prima vista this does not appear unusual because of the very high birth rate in the region. Notwithstanding the Chinese measures, the Uygur population continues to grow more rapidly than the population in the rest of China.

So, where is the genocide? There is no legal authority or precedent to claim that trying to reduce a very high birth rate to something more modest is something contemplated under article 2(d) of the Genocide Convention. Does this make good sense? Any solid international lawyer would consider such an interpretation of the Convention as nonsensical.

A possible explanation of what happened is that while the tribunal could not see the validity of the genocide argument in general, it could not bring itself to reject it altogether either. By developing this bizarre spin, the tribunal managed to save face because, with the Sino-phobic environment surrounding the proceedings, a complete acquittal or China would have been unthinkable.

The "judgment" made by this tribunal is fundamentally flawed because it is partly based on fake information, extrapolations, hyperbole, and blithely ignores that core principle of all tribunals – audiatur et altera pars – which means not only listening to all sides of an issue, including documentation made public by the government of China, but pro-actively seeking all pertinent information and evaluating it in good faith. Even the internet provides abundant information that contradicts the tribunal's judgment.

We should all be concerned about the Orwellian corruption of language, the double standards, and the manipulation of public opinion, which undermine our democracies and erode our self-respect. We must be very careful that such hostile propaganda does not lead the world down the geopolitical precipice.