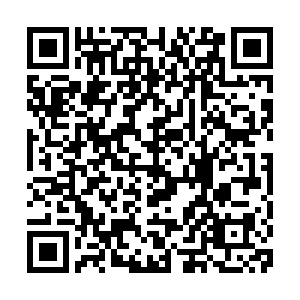 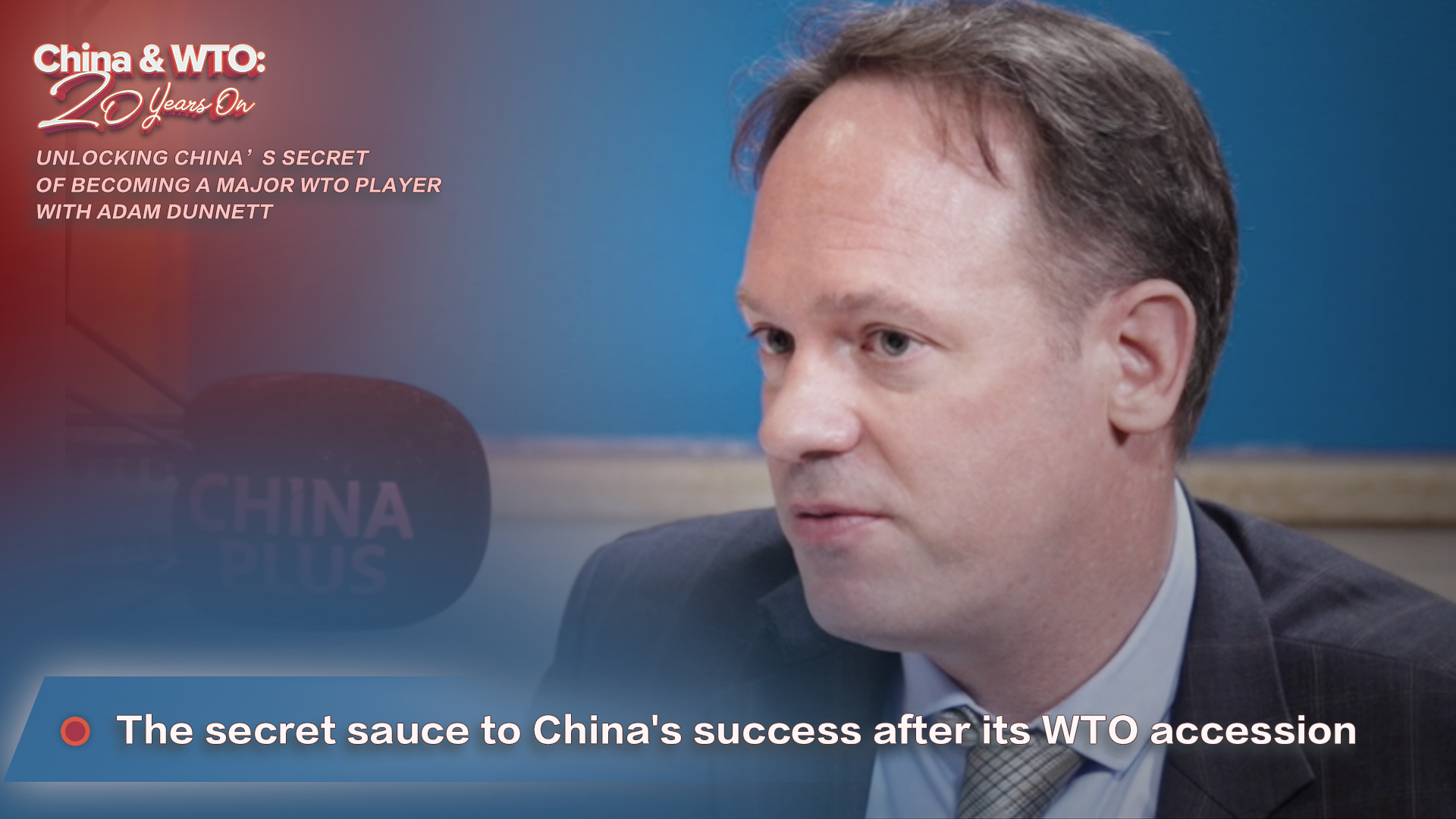 This year marks the 20th anniversary of China's accession to the World Trade Organization (WTO). What is the secret behind China's role change from a latecomer to a major player in global trade? And what role could China play in the WTO's future?

Join host Tu Yun and Adam Dunnett, secretary general of the European Union Chamber of Commerce in China, an organization set up ahead of China's WTO accession, for a closer look at these issues. Dunnett has been living in China for more than 20 years, witnessing the final stretch of the country's campaign for WTO membership, as well as its navigation on the international market over the past two decades.

He also talked about how the Chinese government's responses to the suggestions and concerns voiced by foreign businesses over the past 20 years have helped greatly improve the business environment in the country. 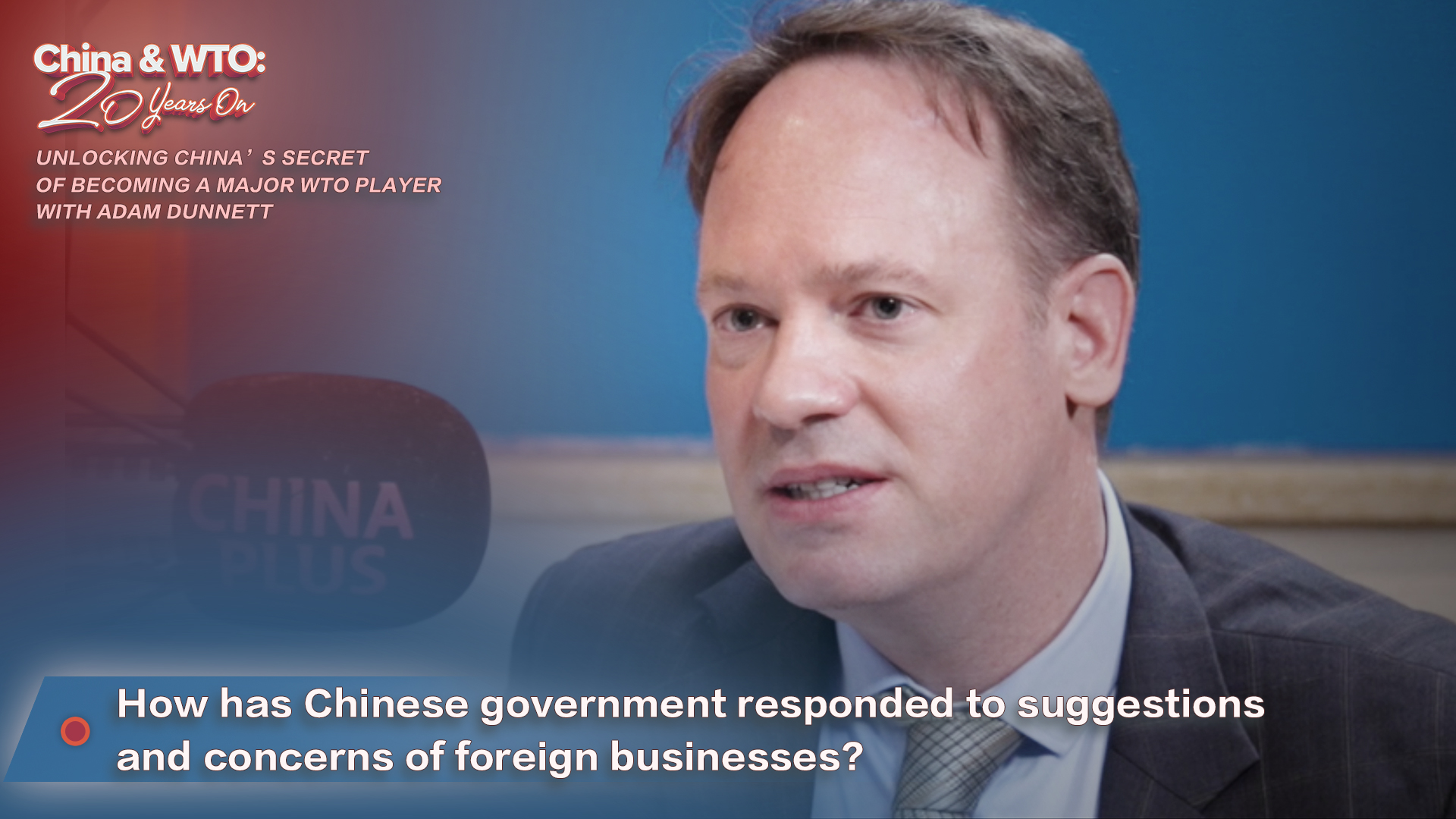