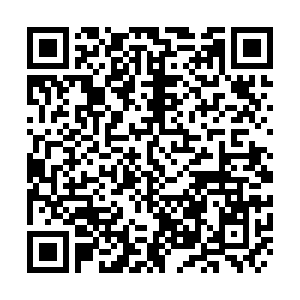 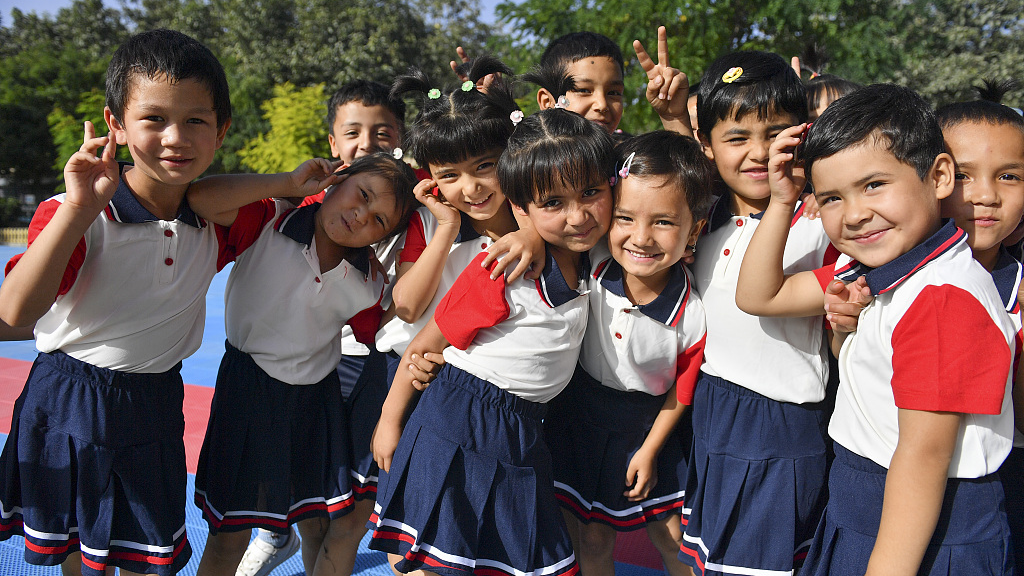 On the same day that the U.S. hosted the first day of its "Summit for Democracy," the U.K.-based "Uygur Tribunal" released a report alleging that China had committed "crimes against humanity" toward the Uygur ethnic group in China's Xinjiang Uygur Autonomous Region. Findings in the report repeated the same allegations against China that have become commonplace in the West over the past several years. The so-called "Uygur Tribunal Chair" Geoffrey Nice presented the report and said that China is both detaining Uygurs in the millions and engaging in "genocide" through the control of births.

Of course, the "Uygur Tribunal" is not an impartial source. The campaign is a project of a U.S. consortium of anti-China think-tanks in charge of spreading propaganda in the name of human rights. In fact, the "Uygur Tribunal" website explains that the World Uygur Congress formally requested Geoffrey Nice to launch the project. The World Uygur Congress received $400,000 in 2020 alone from the National Endowment for Democracy (NED), a regime change-arm funded by the U.S. Congress and inheritor of the CIA's numerous campaigns of political interference around the world.

In June, the "Uygur Tribunal" collaborated with dozens of Uygur separatists and so-called human rights organizations to put together 80 hours of testimony on the allegations against China. Adrian Zenz was one of the participants in the mock trial. Zenz is a far-right Christian fundamentalist linked to the Victim of Communism Memorial Foundation and the Jamestown Foundation, two organizations which are funded and staffed by prominent members of the U.S. foreign policy establishment.

While the U.S. media and political establishment refer to Zenz as a scholar, his work has been exposed by The Grayzone among others to intentionally falsify information for political ends. Zenz has intentionally mislabeled China's family planning policies as "genocide" and ignored the fact that the Uygur population in Xinjiang Uygur Autonomous Region has grown by 25 percent over the last decade.

Also present for the "Uygur Tribunal" June mock trial was Wang Leizhan, who was described as a former police officer in Xinjiang Uygur Autonomous Region. Wang's testimony included sensational stories of torture and arbitrary claims of extreme surveillance. Wang Leizhan appeared again in an October report by CNN with a new name "Jiang," together with some evidence-free claims. 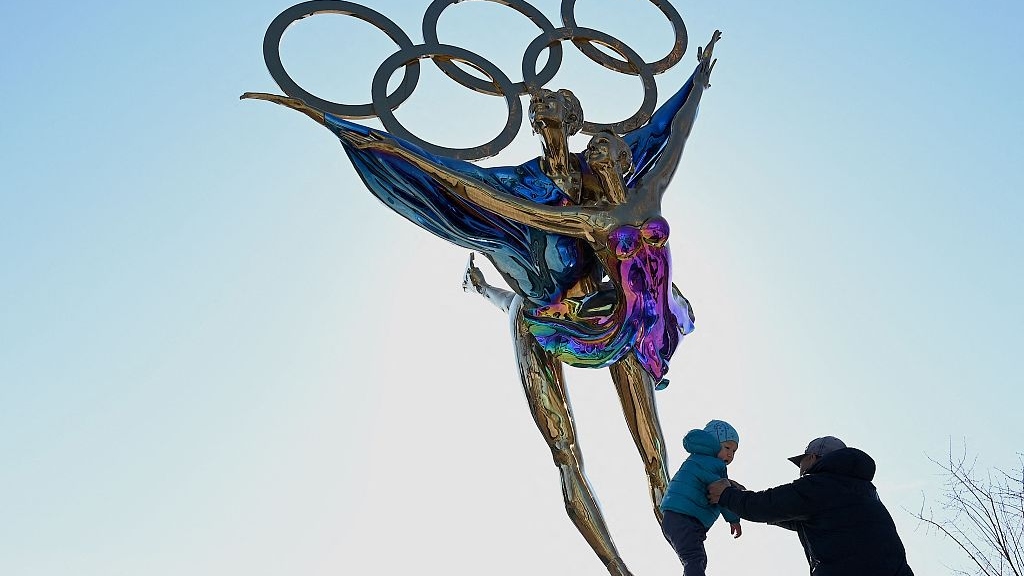 A child stands on a statue with the Olympic Rings titled "Dating With the Winter Olympics," near the headquarters of the Beijing Olympic Organizing Committee in Shougang Park, west Beijing, China, December 7, 2021. /VCG

A child stands on a statue with the Olympic Rings titled "Dating With the Winter Olympics," near the headquarters of the Beijing Olympic Organizing Committee in Shougang Park, west Beijing, China, December 7, 2021. /VCG

The "Uygur Tribunal" serves as one branch of a broader propaganda campaign against China led by the United States. Anti-China forces in the U.S. have used "human rights" as a tool to slander China on the world stage and push U.S.-allies to do the same. The Joe Biden administration's "Summit for Democracy" was a master class in the U.S. ongoing mission to interfere in China's affairs based upon fake human rights allegations.

For example, Radio Free Asia (RFA) President Bay Fang and Hong Kong opposition figure Nathan Law both spoke at the summit. Radio Free Asia was founded by the CIA-linked Board of Broadcasting Governors, now known as the U.S. Agency for Global Media. Nathan Law is a prominent leader of the violent opposition riots of 2019 and is closely connected to the National Endowment for Democracy.

Both Fang and Law attacked China for so-called human rights abuses. As the summit convened, the U.S. Congress passed the Uygur Forced Labor Prevention Act. The legislation requires U.S. investors and corporations to prove that they aren't using "forced labor" or lose their right to do business in Xinjiang Uygur Autonomous Region. This adds onto prior acts of aggression by the United States in response to unproven allegations of "forced labor" and "genocide," including financial sanctions on a major solar producer in China and diplomatic sanctions on several political officials.

U.S. "human rights" propaganda therefore supports a dangerous policy of aggression towards China. The "Uygur Tribunal" is little more than an instrument of a broader campaign to undermine peace in a dire moment for U.S.-China relations. Recent talks held by the Biden administration with China over trade, security and climate change have yet to materialize into concrete policy change. However, the ongoing U.S.-led propaganda targeting China over baseless "human rights" violations have produced tangible policies enacted swiftly by Washington. This indicates that powerful forces within the U.S. establishment remain committed to a hostile posture toward China.

With the U.S. not sending any diplomatic or official representation to the Beijing 2022 Winter Olympics and Paralympics games, peace-loving people everywhere should expect U.S. propaganda against China over human rights to continue and respond accordingly.