Download
American Indian Wars: The roar of capital and a dirge of humanity
CGTN Insight 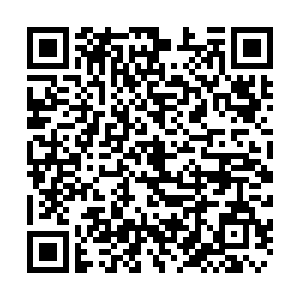 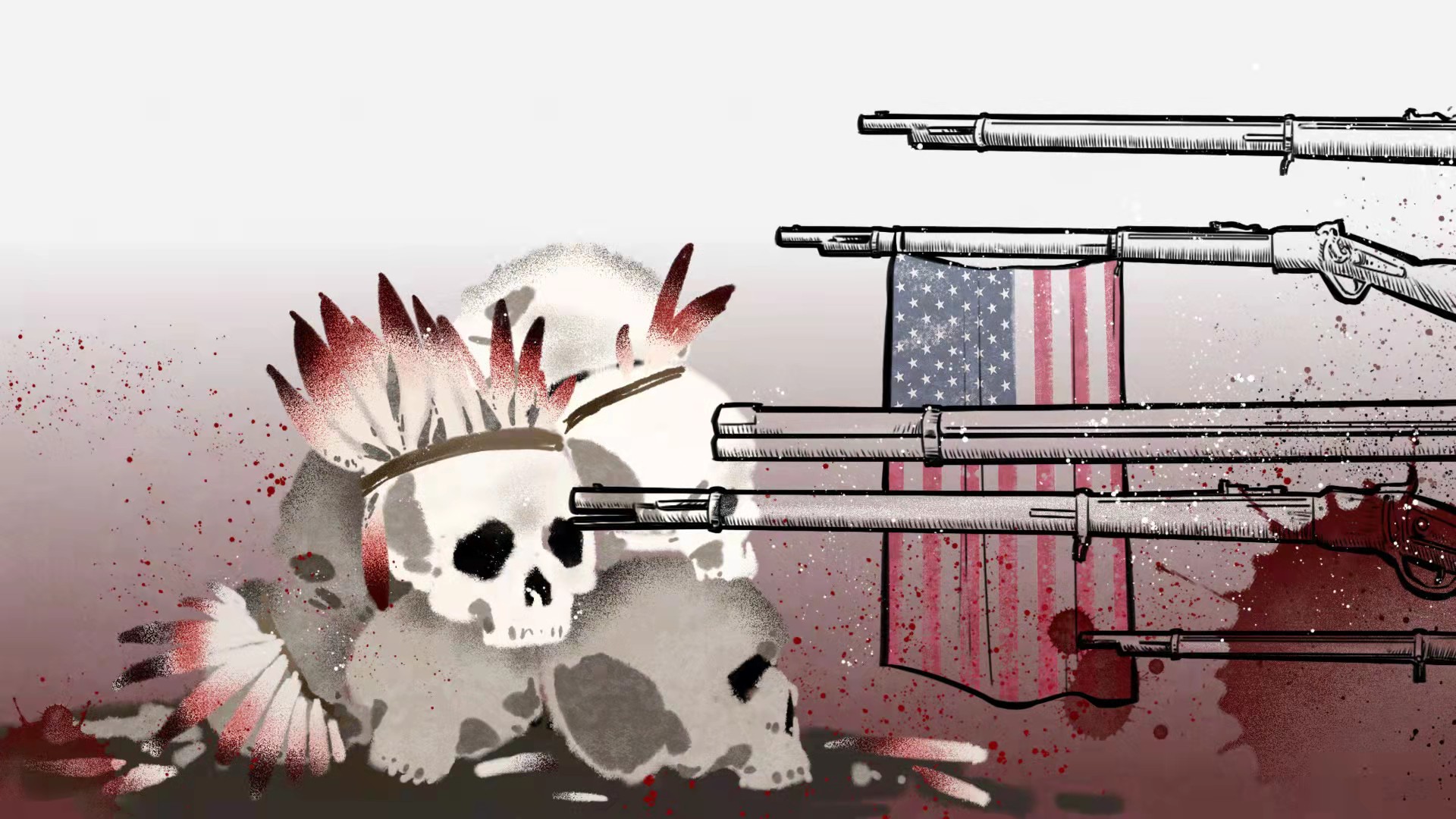 Editor's note: The United States has been at war for more than 200 of its 245 years of existence. Between the end of WW II and 9/11 – barely 50 years – the U.S. initiated 201 conflicts that ravaged 153 countries and regions. "America: War by another name" is a special eight-part series that explores the sinister motivations for its warmongering. Episode 1 examines how the pursuit of capital justified multiple genocides.

In the film "Good Will Hunting," there is a scene when the protagonist Will Hunting is asked why he refused to work for the National Security Agency.

He replied, "Say I'm working at NSA. Somebody puts a code on my desk, something nobody else can break. So I take a shot at it and maybe I break it… But maybe that code was the location of some rebel army in North Africa or the Middle East. Once they have that location, they bomb the village where the rebels were hiding and 1,500 people I never had a problem with get killed. Now the politicians are saying, 'Send in the marines to secure the area'… It won't be their kid over there, getting shot… It'll be some kid from Southie taking shrapnel in the a*s… And the guy who put the shrapnel in his a*s got his old job, cause he'll work for 15 cents a day and no bathroom breaks. Meanwhile, he realizes the only reason he was over there in the first place was so we could install a government that would sell us oil at a good price. And of course the oil companies used the skirmish to scare up oil prices so they could turn a quick buck… So what did I think? I'm holding out for something better."

What he said was an accurate reflection of the giant web of interests woven by American political and capital powers through wars. It also expressed the frustration keenly felt by decent Americans of conscience over their own country's waging of wars.

History always repeats itself. Will's telling analysis of America's war logic also tells the fate of army officers who did not have the heart to draw their sword against innocent people in the genocide of American Indians.

On November 29, 1864, a 700-man force of the Third Colorado Cavalry under the command of Colonel John Chivington raided an Indian encampment, committing the blood-curdling Sand Creek Massacre. Chivington, once a Methodist pastor but now a butcher, shouted, "Damn any man who sympathizes with Indians! I have come to kill Indians, and believe it is right and honorable to use any means under God's heaven to kill Indians." 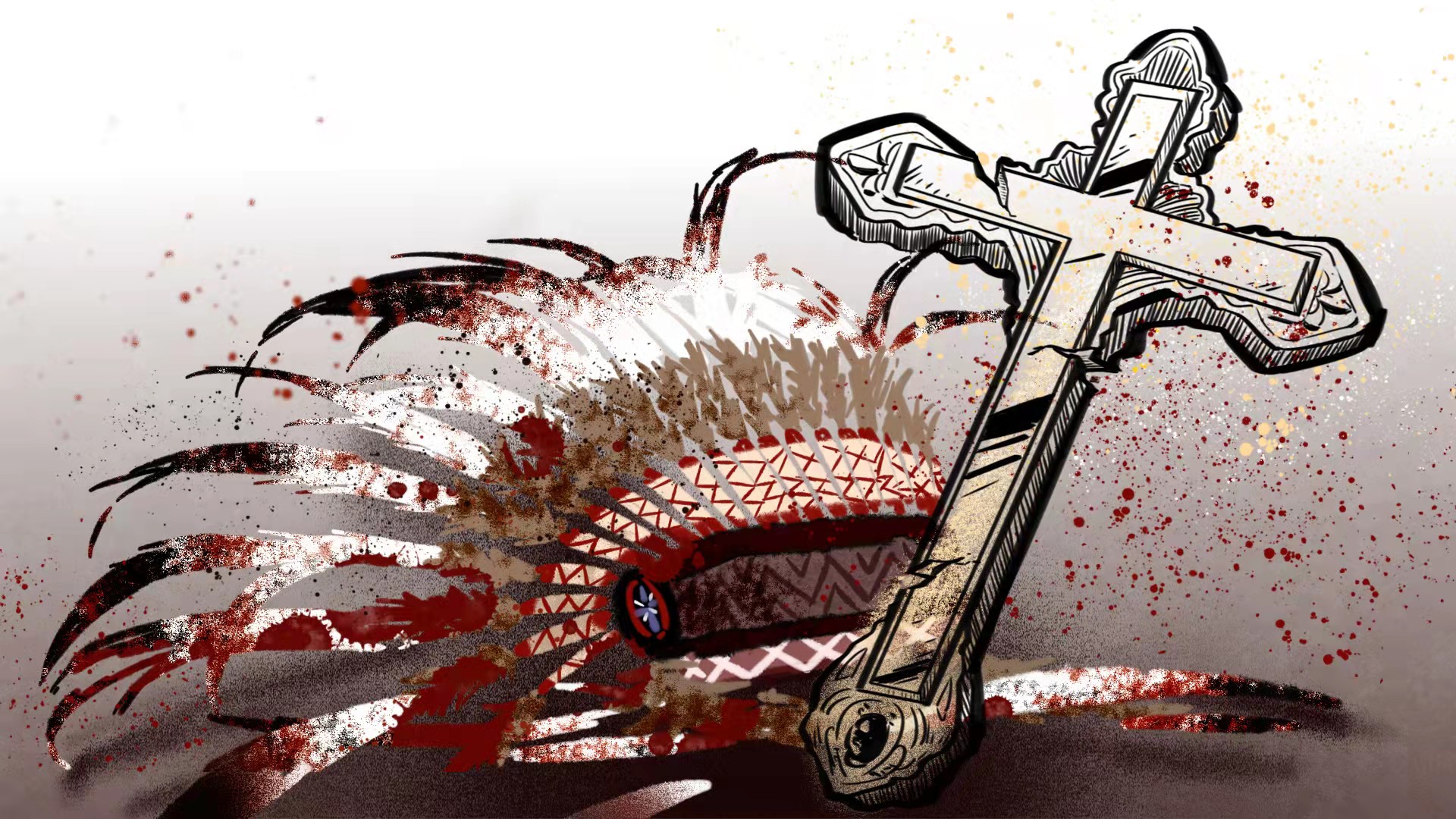 Under his instruction, more than 100 American Indians were killed, two-thirds being defenseless women and children. Some victims were even dismembered, with their scalps and body organs treated as trophies by American soldiers. In spite of the ruthlessness, there were still a small number of compassionate officers in the army who refused to kill innocent people. Captain Silas Soule was one of them. His frustration-laden letters back then, now kept in the Denver Library, detailed the tragedy.

"The massacre lasted six or eight hours, and a good many Indians escaped. I tell you Ned it was hard to see little children on their knees have their brains beat out by men professing to be civilized. One squaw was wounded, and a fellow took a hatchet to finish her, and he cut one arm off, and held the other with one hand and dashed the hatchet through her brain."

In another letter to his mother, he wrote:

"The day you wrote, I was present at a Massacre of three hundred Indians mostly women and children. It was a horrible scene, and I would not let my Company fire. They were friendly and some of our soldiers were in their Camp at the time trading… Some of the Indians fought when they saw no chance of escape and killed twelve… of our men. I had one Horse shot… I hope the authorities at Washington will investigate the killing of those Indians. I think they will be apt to hoist some of our high officials. I would not fire on the Indians with my Co. and the Col. said he would have me cashiered, but he is out of the service before me and I think I stand better than he does in regard to his great Indian fight."

The records and narratives of Soule and other righteous officers who refused to participate in the massacre sparked such outrage that the authorities had to initiate an investigation. Despite Chivington's coercion and cajolery, Soule resolutely chose to testify about the war crime before the Colorado military commission. Because of this, he was eventually assassinated. The name Silas Soule is not known to many Americans, but as historian David Fridtjof Halaas put it, without people like him who had the courage to disobey orders, "the descendants probably wouldn't be around today, and there would be no one to tell the stories."

The Sand Creek Massacre is but one episode of the 100-year U.S. genocide against Native Americans. Rapacious acts including ethnic cleansing, cultural erosion and environment destruction reinforced America's national strength and paved the way for its rise. The misdeed was seemingly driven by Washington's land policy to promote westward expansion, but, in its essence, this was the one and only path for the U.S. to complete its primitive accumulation of capital and the transition from free competition to monopoly. 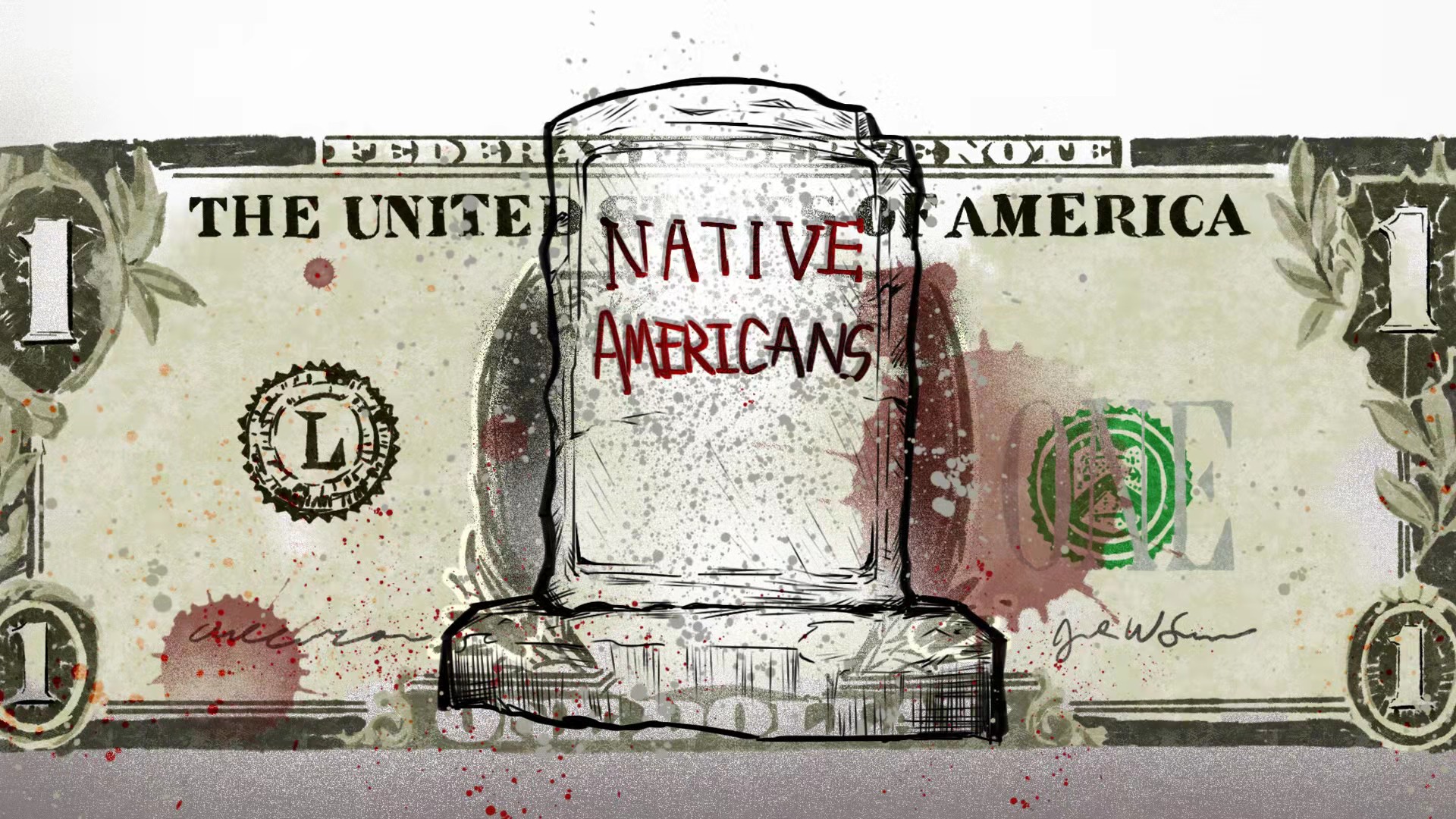 For a long time after the founding of the U.S., an extremely large portion of Congress seats were occupied by land opportunists, land brokers, big capitalists and those who had a close connection with them. In an era where the country had just emerged out of the rubble of war and had to start from scratch, the U.S. government did two things to ease financial difficulties.

For one, taking advantage of Native Americans' ignorance of modern concepts such as sovereignty, territory, real right and human rights, it implemented an exploitative policy combining massacre, deceptive treaties, loans and forced assimilation to arbitrarily snatch away control over their ancestral homelands.

For another, it traded the "fruits" of war, namely lands, for scarce capital. Big capitalists and land opportunists sold lands to ordinary immigrants at a high price in the form of usurious loans to bankrupt the latter. This indirectly promoted the development of capitalist farms and the land tenancy system. In the meantime, they invested the profits from land opportunism in high-returning sectors such as the fur trade and the transportation industry.

If, in the American Indian Wars, Native Americans were the biggest victims, followed by the ordinary public, then investors including businessmen, bankers, financiers and factory owners, together with social elites and senior politicians, were the ultimate winners in the capital reshuffle.

Until this day, while the feats of America's founding fathers such as George Washington and Thomas Jefferson are much celebrated, there has rarely been any mention of the Indian lives that they trod underfoot and slaughtered like lambs.

When people eulogize the pioneering, aspiring and reformative American spirit fostered by the westward movement, they intuitively turn a blind eye to the blood of innocent American Indians flowing underneath capitalist lust and greed.

Captain Silas Soule's letters and fate unveiled, through the American Indian Wars, an age of roaring capital growth. As a witness of the tragedy of Native Americans, a man of conscience and an army officer serving the government, he wrote a dirge of humanity that is supposed to be dedicated to American Indians.

(The author, Wang Congyue, is an assistant research fellow at the Institute of American Studies, Chinese Academy of Social Sciences. If you want to contribute and have specific expertise, please contact us at opinions@cgtn.com.)