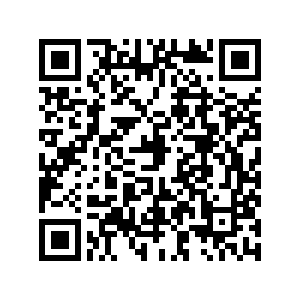 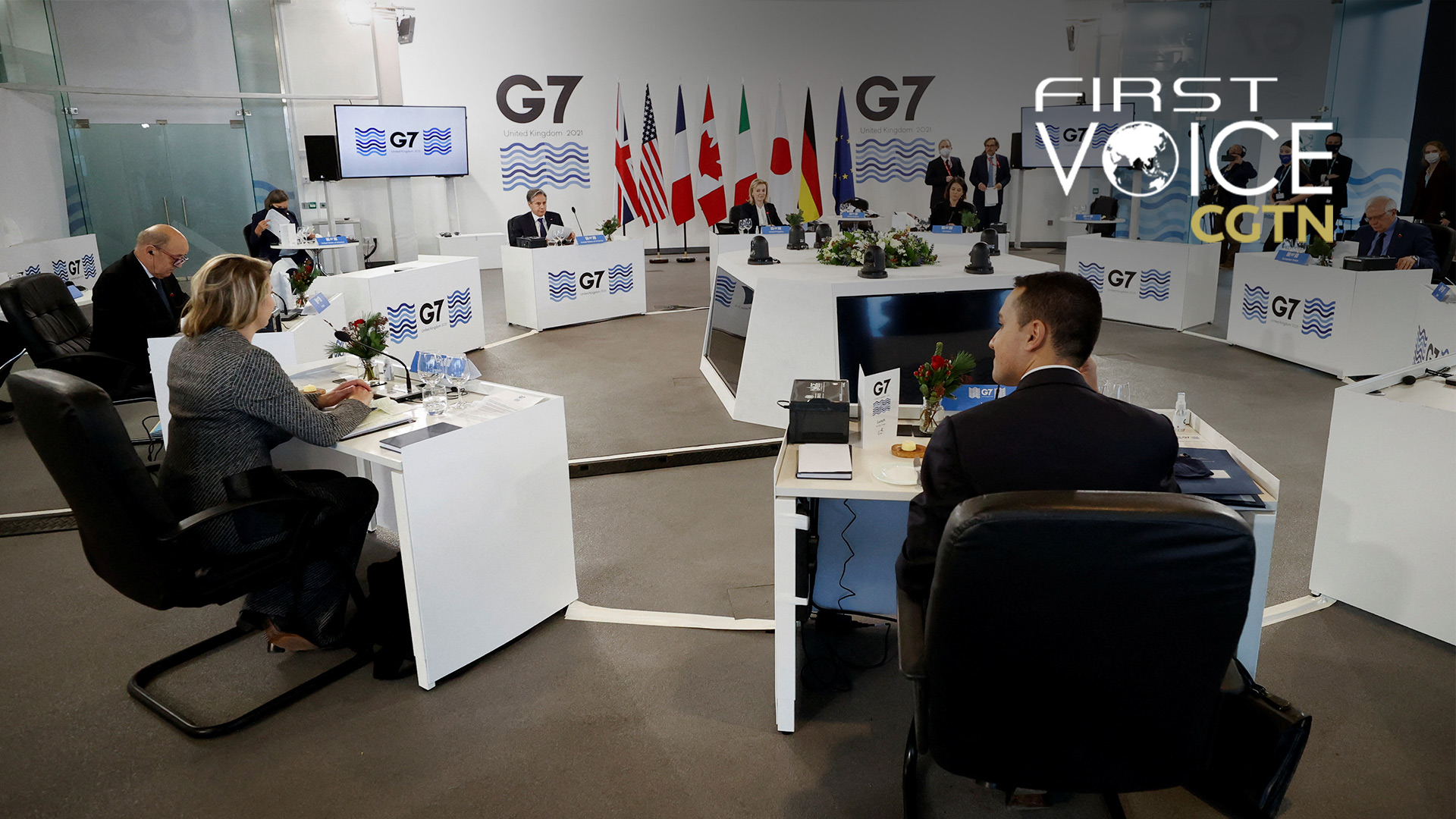 Speaking to the G7 foreign ministers on December 12, British Foreign Secretary Liz Truss said that the group members were concerned about China's "coercive" economic policies and its "debt-trap" diplomacy towards developing countries. Meanwhile, in a separate statement, the foreign ministers and counterparts from Association of Southeast Asian Nations (ASEAN) who were invited to attend G7 foreign ministers meeting for the first time reaffirmed the "shared interest in maintaining a free and open Indo-Pacific region."

The ominous insinuation of China's economic strength, the veiled attack on the Belt and Road Initiative (BRI) and the coded accusations against China's "aggression" in the South China Sea send a clear message: The G7 has its eyes on the ASEAN. They want the organization to take a central role in its anti-China agenda.

It's futile. China and ASEAN have steadily stepped up their engagement over the years. Less than a month ago, the two parties upgraded their relationship and established the China-ASEAN Comprehensive Strategic Partnership. They are already each other's largest trading partner. The economic pact Regional Comprehensive Economic Partnership (RCEP) will come into full force in a couple of weeks and is expected to eliminate more than 90 percent of import tariffs within 20 years. The BRI is also bearing fruits in the region. The 1,035-kilometer-long China-Laos Railway went into operation on December 3, connecting China's Kunming and Lao capital Vientiane. It is the first high-speed railway in Laos.

As for the South China Sea and regional maritime stability, countries in the region have their eyes on the ball. Chinese President Xi Jinping said during his speech to ASEAN that "joint efforts are needed to safeguard stability in the South China Sea and make it a sea of peace, friendship and cooperation." Some countries have turned to see maritime dispute with China as a problem that needs to be managed without impacting the entirety of the relationship. The Philippines is one of them. 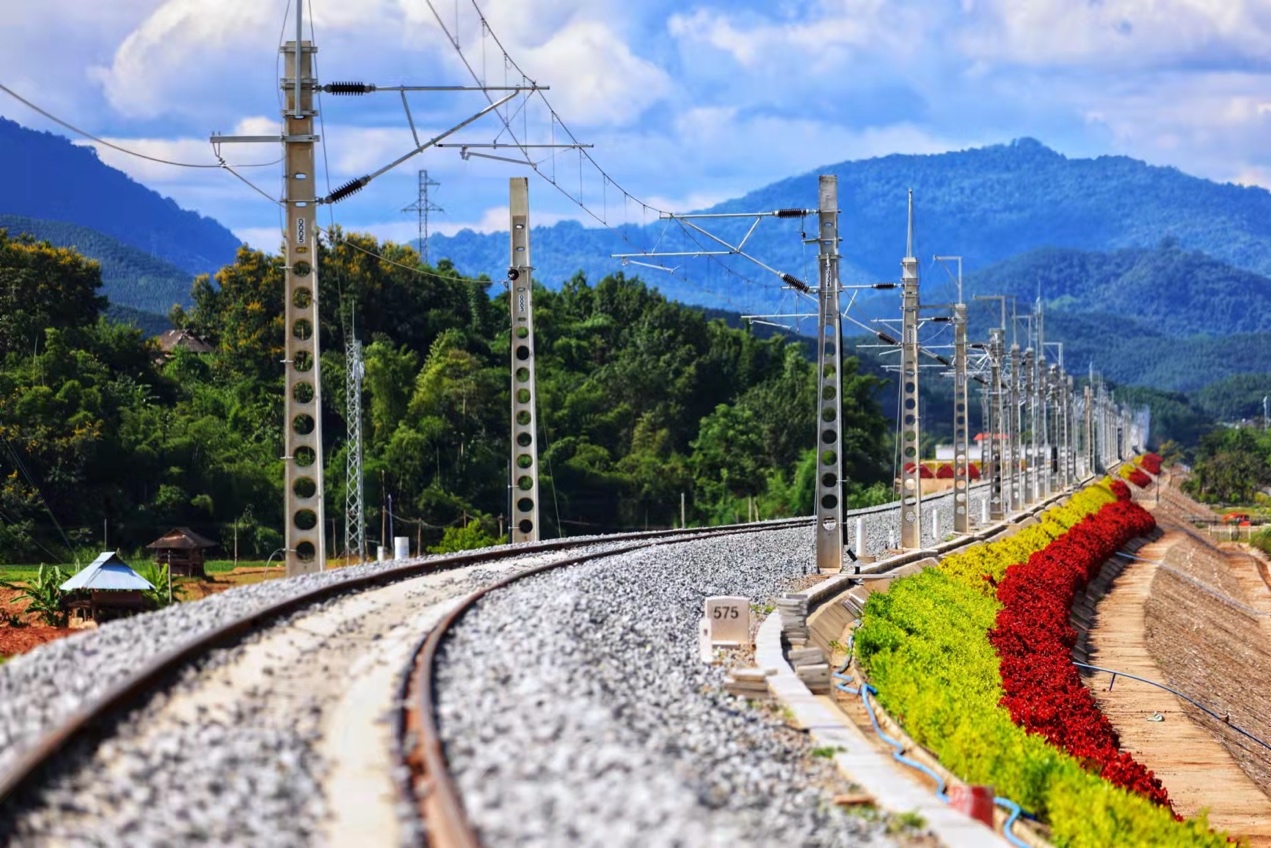 A section of the China-Laos Railway in China. /China Railways Kunming Bureau

A section of the China-Laos Railway in China. /China Railways Kunming Bureau

G7's self-described "concerns" are just self-indulging political boondoggle that would have no real impact on the region. What they do impact is the fledgling importance of the G7. As the world grows more diverse, small group of countries governing the world doesn't work anymore. G7 can represent neither universal values nor a "standard" set of geopolitical interests. The only thing they can do represent is themselves.

Trying to poach ASEAN won't work. Neither does trying to turn the world into getting "concerned" about China. The Cold War tactics of dividing the world into us-versus-them is counterproductive and obsolete. Through 20 years at the World Trade Organization and its assistance of a vast number of countries in developing themselves and fighting against the pandemic, China is deeply integrated into the international economic system and global management. There are hard policies and projects that tightly knit China with other countries together.

The same cannot be said for some of the G7 members. The United States, for example, has been forfeiting its global leadership and retracting its reach, leaving only value and principle as its core weapon against its adversaries. The UK has withdrawn from the European Union and is incapacitated by its inability to deal with national emergencies like COVID-19. The "liberal" world order, built on the U.S. strength, responsibility and coordination with its allies, is losing its pillars as its very foundation has been challenged by the changing international balance of power and the diversification of global community.

The sooner G7 realizes this, the better it is for themselves, for ASEAN, and actually, for all.