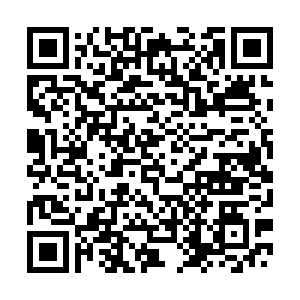 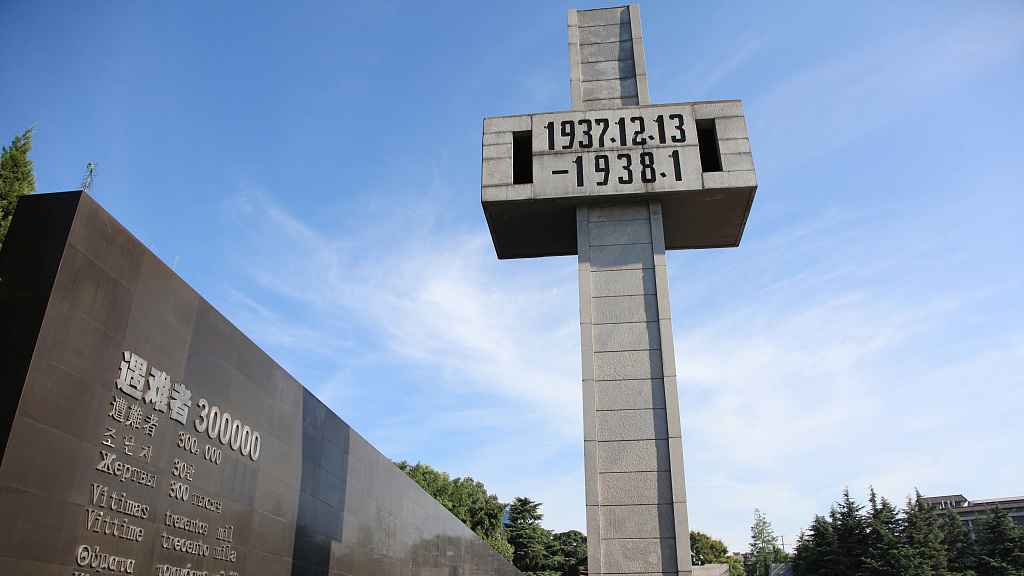 A memorial ceremony was held on Monday at a memorial hall in Nanjing, east China's Jiangsu Province, to mourn the 300,000 victims of the Nanjing Massacre.

In 2014, China's top legislature designated December 13 as the national memorial day for the victims of the Nanjing Massacre, which took place after Japanese troops captured the city on December 13, 1937.