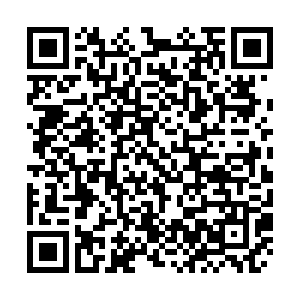 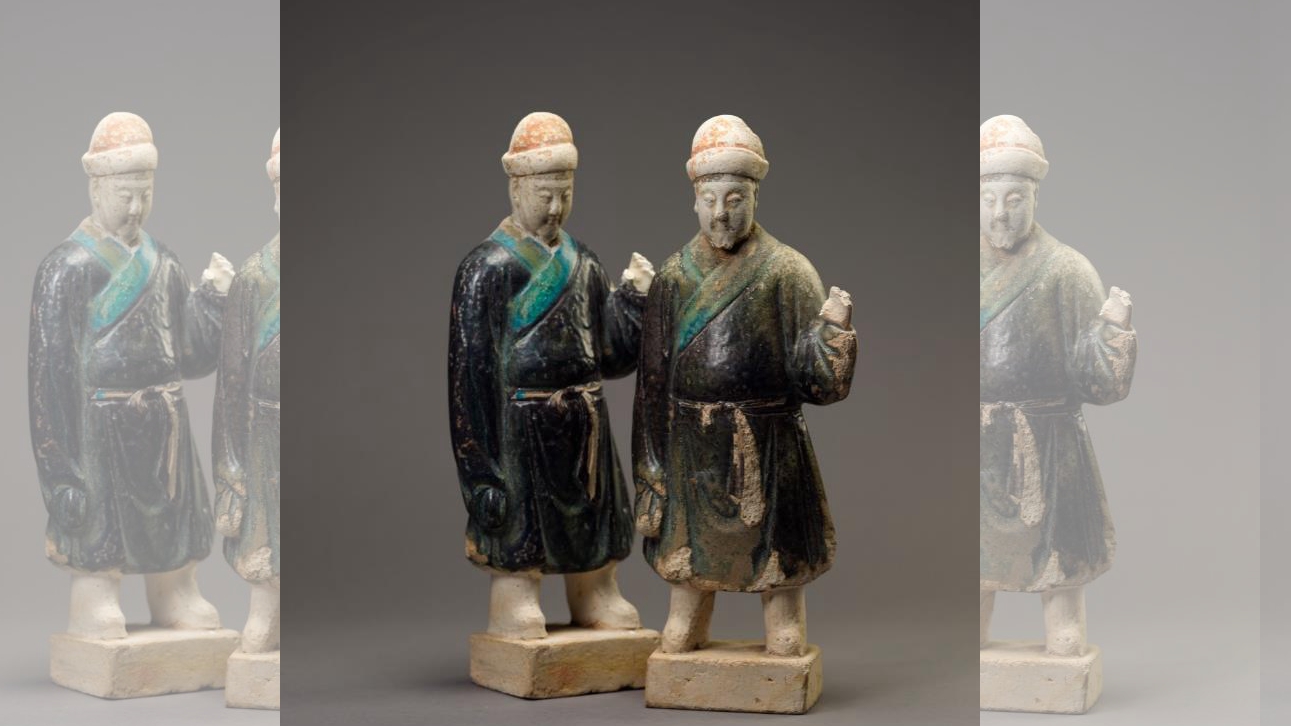 Two Ming Dynasty (1368-1644) terracotta figurines donated by Suzanne Fratus from California, the United States, have been officially placed in the Shanghai Museum. The National Cultural Heritage Administration hosted a ceremony on Monday to welcome the two cultural relics back home.

In April, the Chinese Consulate General in San Francisco had received the two figurines and a letter from Fratus, describing her family's relationship with them. Fratus said she hoped to donate the relics to the Shanghai Museum through the Chinese government, so as to return them to the Chinese people.

After investigation and analysis, the authorities preliminarily determined that the two figurines are indeed from China. They are similar to a set of colored glazed ceremonial figurines of the Ming Dynasty at the Shanghai Museum.

With the support of the Chinese Consulate General in San Francisco, the two figurines returned to China on November 26.

On December 2, archaeologists confirmed that the two figurines were funerary objects and of great value for the study of ancient Chinese burial systems and pottery-making history. They have been designated as third-class national cultural relics.

Fratus's grandfather, John Herbert Waite, a professor at Harvard Medical School and ophthalmologist, had received the figurines from a Chinese man as a token of gratitude for curing an eye disease in early 20th century.

One of the terracotta figures was damaged and initially repaired by Fratus's grandmother before she inherited it.

In 1983, to celebrate the establishment of sister cities ties between Shanghai and San Francisco, the Shanghai Museum held a Chinese Art Exhibition in San Francisco. Fratus noticed that a set of the terracotta guards on display bore a striking resemblance to the terracotta figurines in her collection.

For nearly 40 years, Fratus had been looking forward to the proper return of the two figures to China.

The two terracotta figures will be on display together with a collection of 66 pieces of pottery from the Ming Dynasty, including figures, horses as well as some etiquette and articles of daily use, in Shanghai Museum.