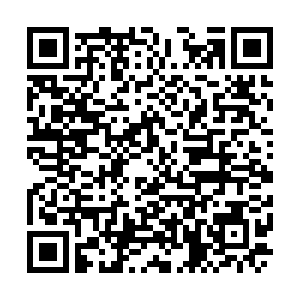 With a population of more than 390,000 people, the Navajo Nation is the largest indigenous group in the U.S., which overlaps three U.S. states - Arizona, New Mexico, and Utah. Between 1944 and 1986, the government extracted nearly 30 million tons of uranium ore from the Navajo Nation to create atomic weapons and fuel nuclear power plants. But most of these mines were abandoned without cleaning them up.

According to the Navajo Nation Government, about 30 to 40 percent of the population has no access to running water. Locals still use traditional ways to pump out groundwater or drive several hours to reach the water point to fill a tank. The water they have access to is contaminated by uranium in many cases, causing disproportionate rates of cancer and diabetes in the community. In this video, CGTN Stringer interviewed two Navajo residents who explained how the water issue affects their lives and living conditions during the COVID-19 pandemic.