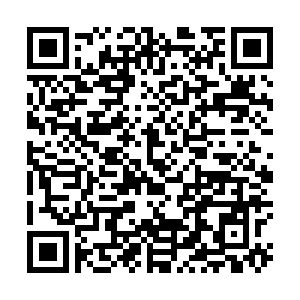 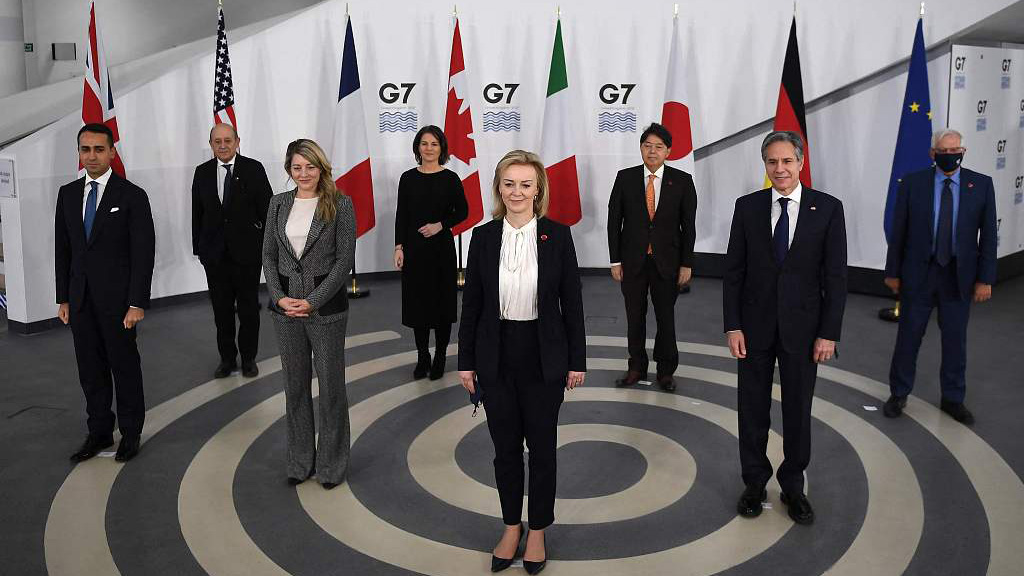 Foreign ministers of the Group of Seven (G7) countries met in Liverpool, the UK, from December 11-12.

Ministers say that time is running out for Iran to agree to a deal curbing its nuclear ambitions. And Britain added that the talks in Vienna are Tehran's last chance to save the 2015 nuclear agreement.