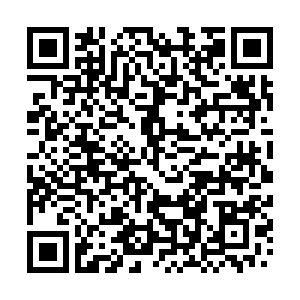 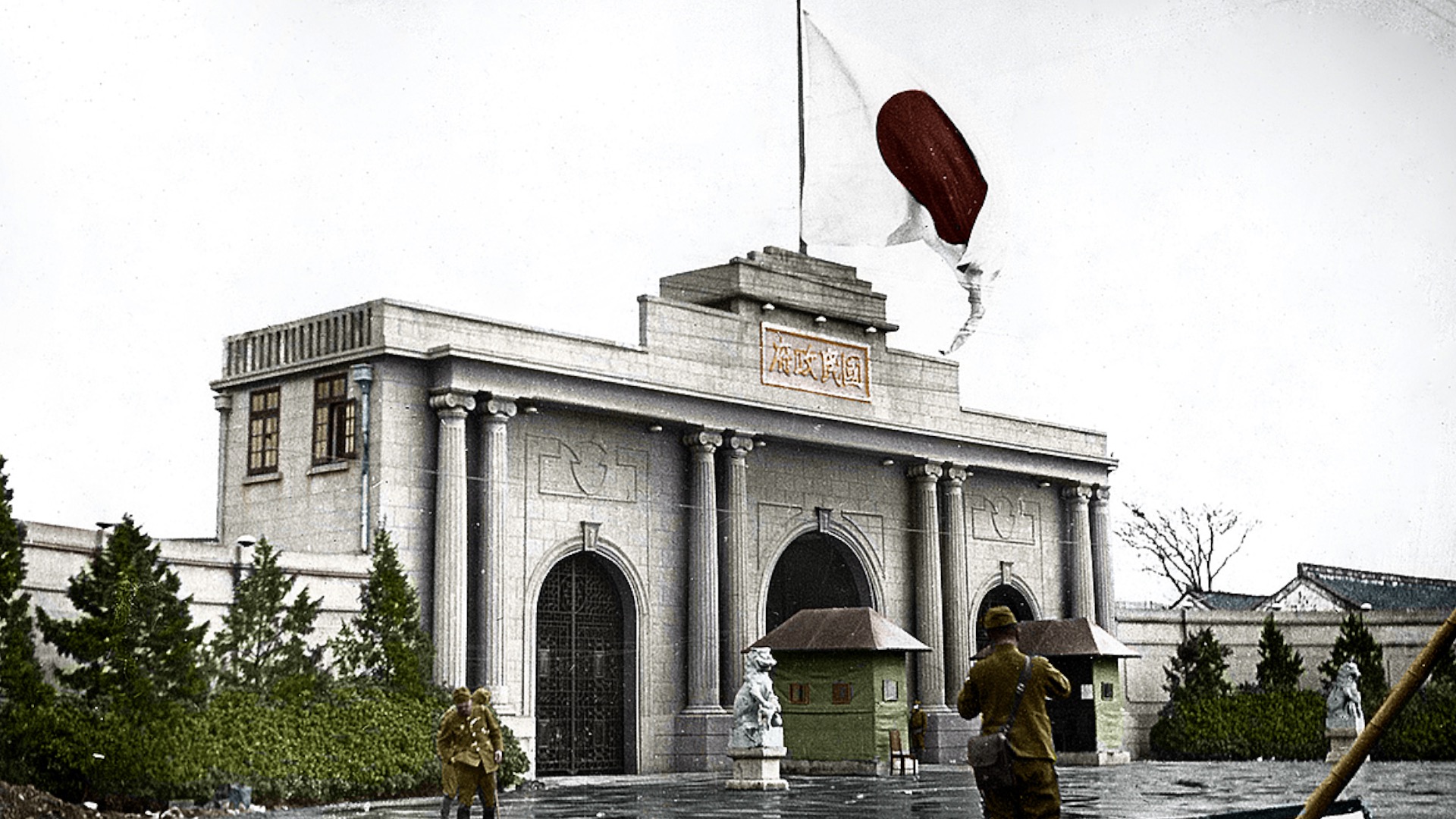 Japanese officials' controversial visits to a war shrine in Tokyo have long been criticized by the international community, particularly neighboring nations China and South Korea. But Germany, another former Axis power in World War II, has gained much credit for reflecting on its role in the bloody global conflict. Amid the international outcry, China's Foreign Ministry spokesperson slammed the visit by Japanese political figures, saying it "once again shows Japan's wrong attitude of refusing to reflect on its history of aggression."