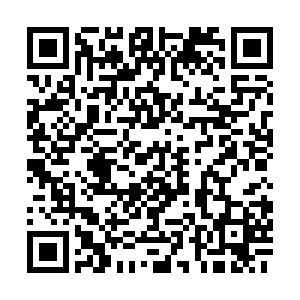 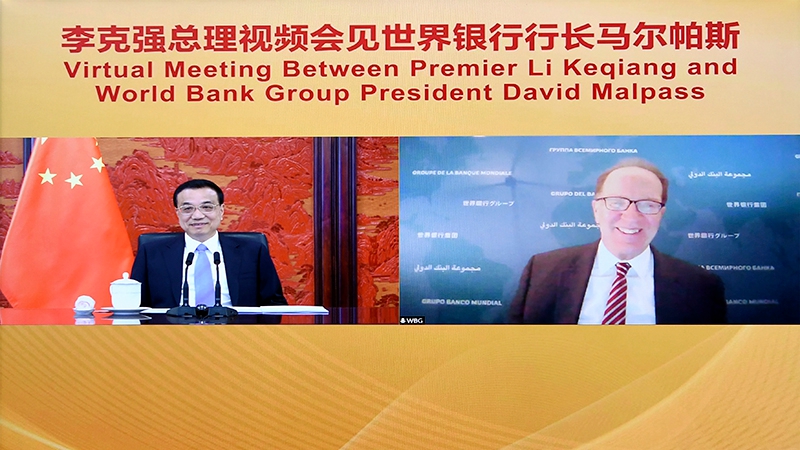 China's economic work for next year will prioritize stability while pursuing progress in its economic growth in the face of renewed downward pressure on the country's economy, Chinese Premier Li Keqiang said.

Li Keqiang made the remarks on Monday during his interaction with the World Bank Group President David Malpass via video link.

Malpass welcomed the sound cooperation between China and the World Bank and hoped that the two sides could enhance their partnership in areas such as loans, poverty alleviation and climate change.