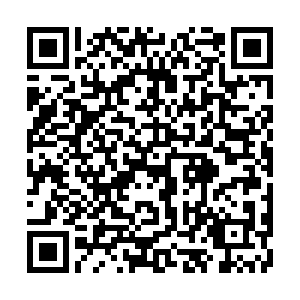 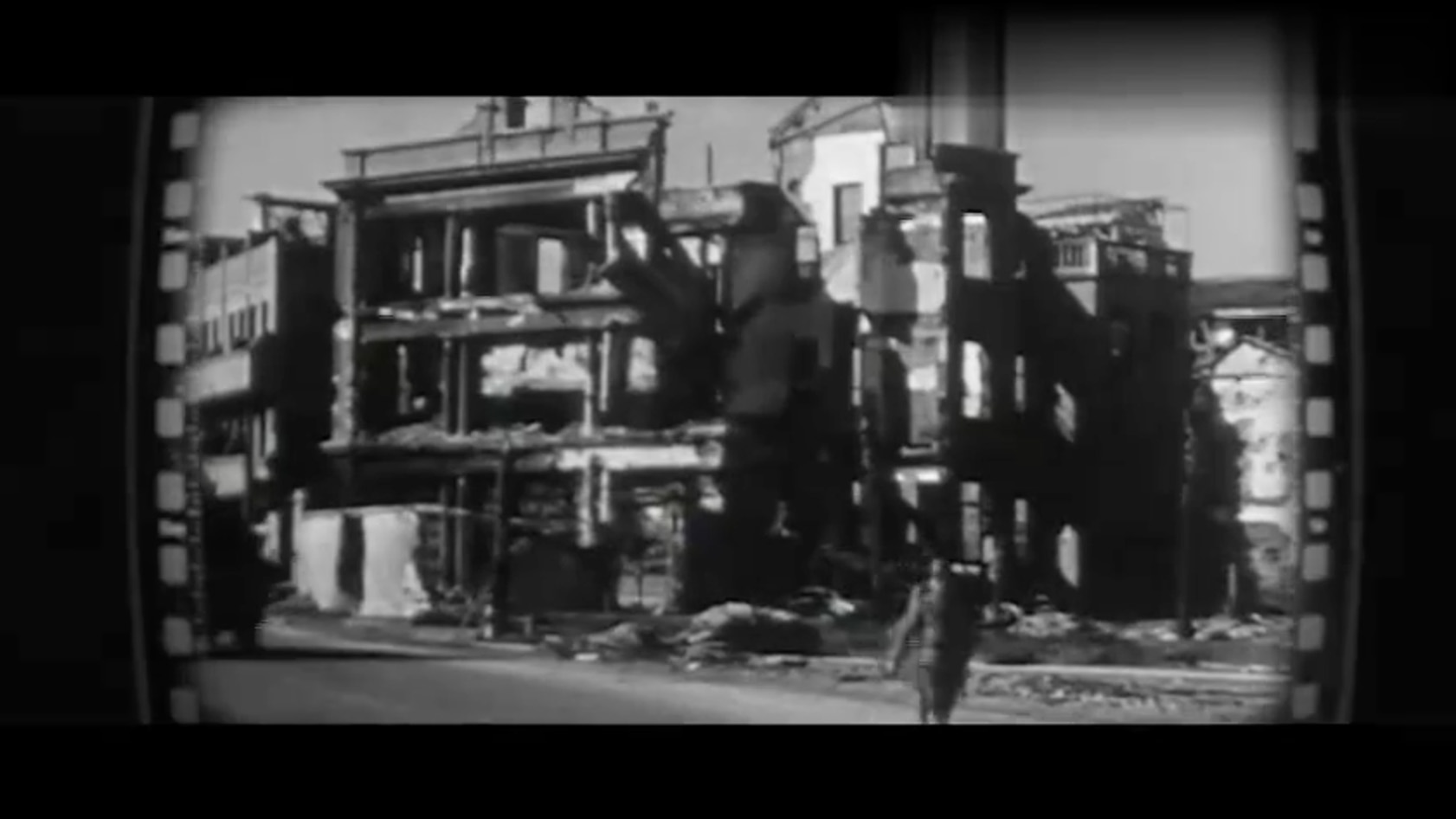 On December 13, 1937, the Imperial Japanese Army captured the city of Nanjing and brutally killed approximately 300,000 Chinese civilians and unarmed soldiers over the next six weeks, making it one of the most barbaric episodes of World War II. The only surviving video documentation of the inhuman massacre discovered to date was shot by John Gillespie Magee, an American missionary who later testified at the International Military Tribunal for the Far East.