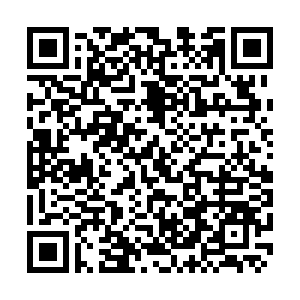 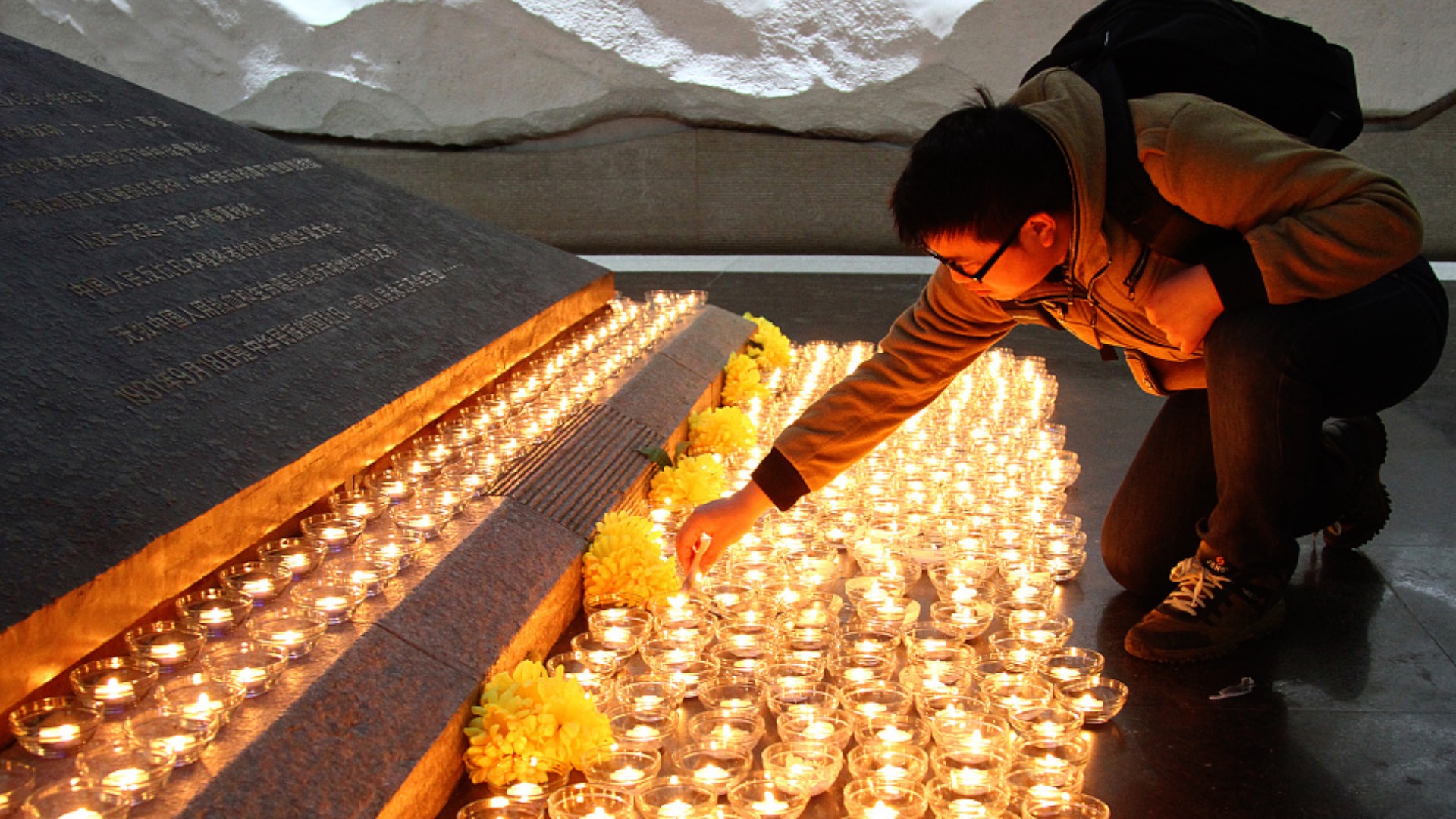 People across China gathered on Monday to mourn the 300,000 victims of the Nanjing Massacre. In 2014, China's top legislature designated December 13 as the national memorial day for the victims of the Nanjing Massacre, which took place after Japanese troops captured the city on December 13, 1937. The Japanese invaders brutally killed about 300,000 Chinese civilians and unarmed soldiers during the six-week massacre, making it one of the most barbaric episodes of World War II.