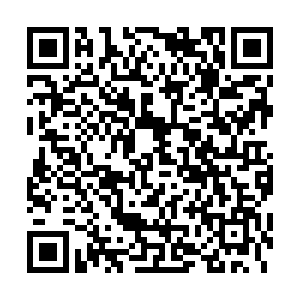 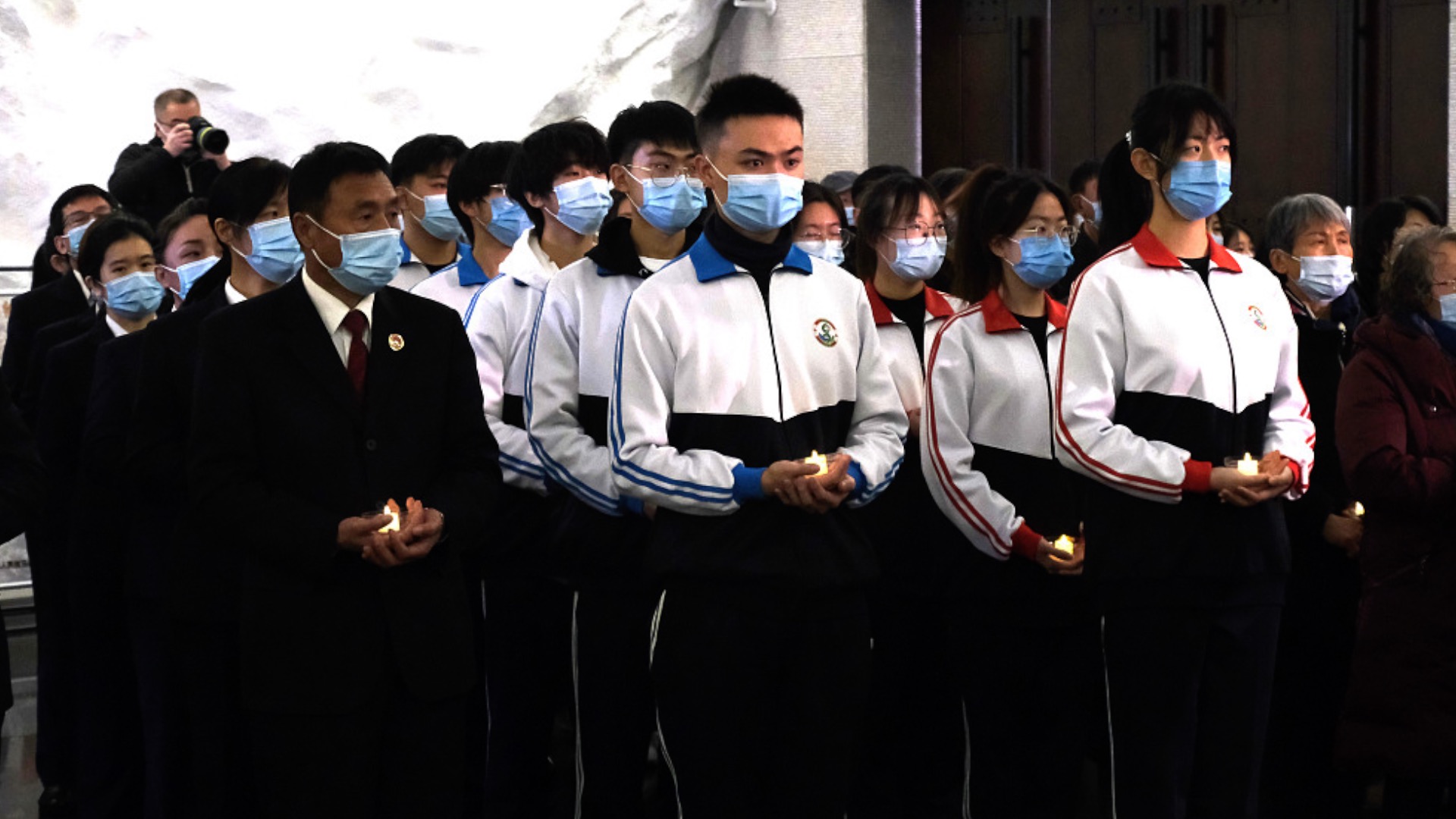 Memorial ceremonies were held in the “September 18 ” Historical Museum in Shenyang, Liaoning Province to commemorate the victims of the Nanjing Massacre. Participants read eulogies, lit candles and offered flowers to honor the victims. The “September 18 ” Historical Museum was built to commemorate the incident that Imperial Japan used as a pretext to invade China in 1931.