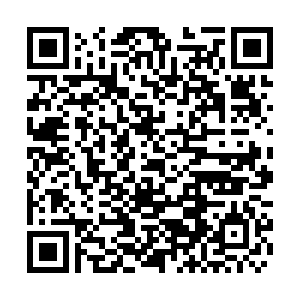 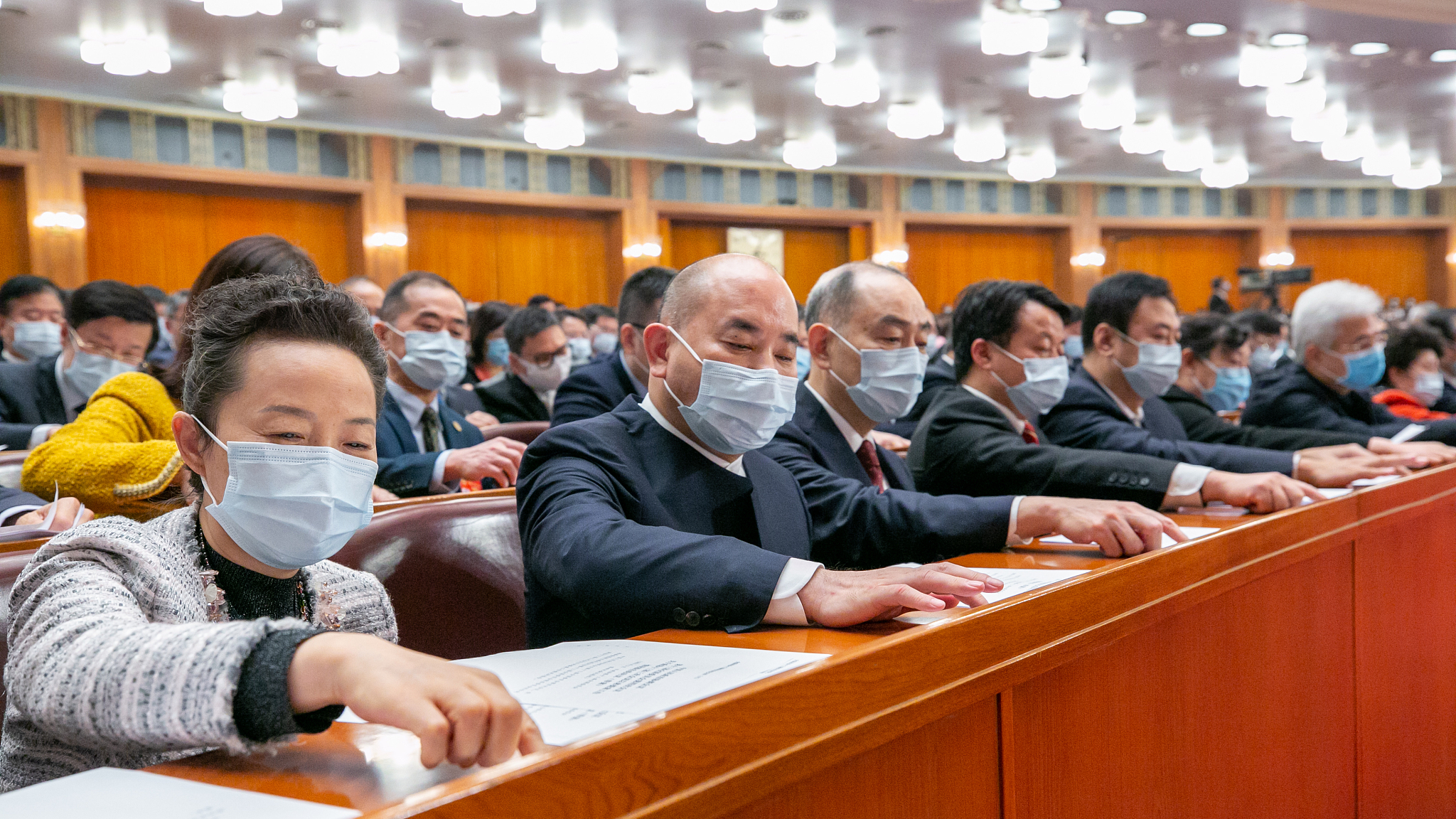 There does not exist any system of democracy or pattern of development that is applicable to all countries. And the key to evaluate is to observe whether people are the masters of the country, a joint statement stressed on Monday.

The "Joint Statement of World Political Parties, Social Organisations and Think Tanks on Making Independent Efforts to Explore the Path Toward Democracy and Working Together to Promote Common Development" was endorsed by 351 political parties, social organizations and think tanks from 140 countries and regions.

Full text of the joint statement

The statement recognized the diversity of the world that it defined as "the fascinating feature of human civilizations, and the source of vitality and dynamism for the development of the world."

Due to the diversified history, culture, social system and development stage of different countries and regions, the ways and means of realizing democracy are varied, the statement pointed out.

"There does not exist any system of democracy or pattern of development that is applicable to all countries," it stressed.

According to the statement, the best way to evaluate whether the political system of a country is democratic and efficient is to observe whether the people can enjoy the right to vote, whether their right of extensive participation is guaranteed and whether political promises are fulfilled after elections.

Stressing that democracy is the right of all peoples, rather than an exclusive privilege of the few, the statement said that it is the people that should make the judgement rather than any other countries.

"We stand opposed to acts that interfere in the internal affairs of others in the name of democracy," it stated.

The statement called for peace, development, fairness, justice, democracy and freedom, and called on countries with different social systems, ideologies, histories, cultures and levels of development to share interests, rights and responsibilities in international affairs and work together to build a better world.