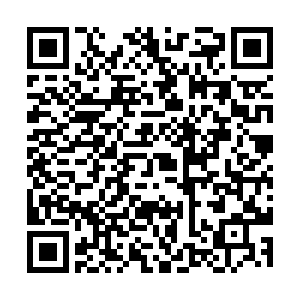 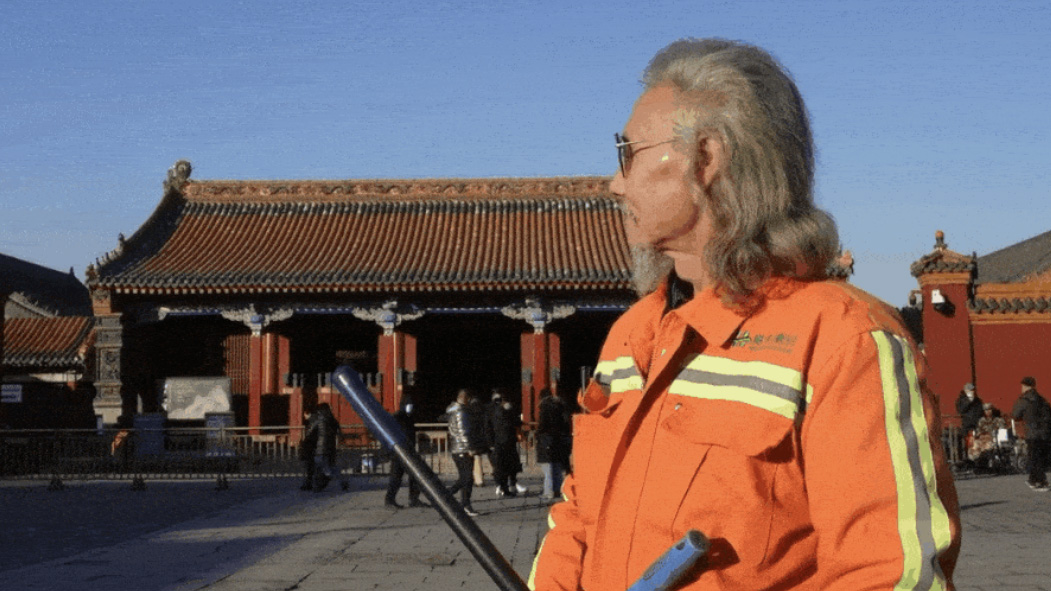 Sanitation worker Yang Junshan has become an internet sensation for his stylish looks as he works around the Shenyang Palace Museum in northeast China's Liaoning Province.

His thin, wire-framed sunglasses, signature goatee and long gray hair have turned the 63-year-old into a rock star online, with fans dubbing him "the coolest sanitation worker in China."

"I've had this look for years," Yang explained. "It's part of my identity."

Yang picked up sanitation work three years ago after retirement. He said the job invigorated his retired life, helping him to keep contributing to his beloved home city, Shenyang. "We are the beauticians of the city, and I've never felt too old to work."

Although Yang's two children have repeatedly invited him to live with them in Beijing, Yang has never thought about quitting. "Sanitation workers are great and respectful. It would make me so happy if my experience could make people realize the greatness of the job," he said.