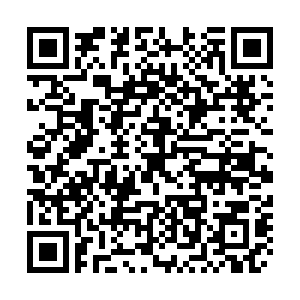 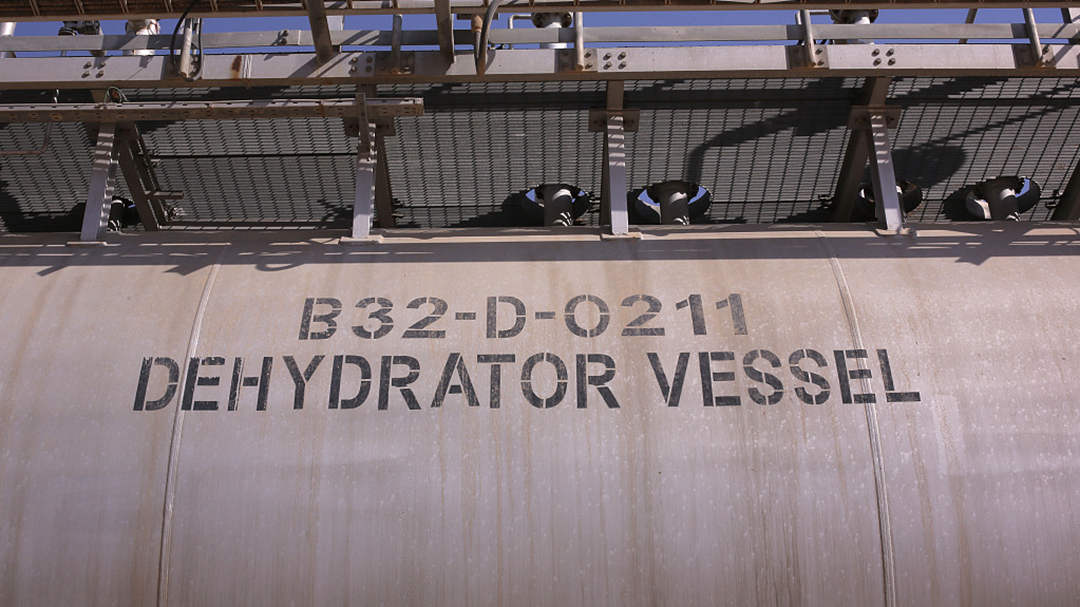 Saudi Arabia approved its 2022 budget on Sunday, projecting a surplus for the first time since oil prices collapsed in 2014.

King Salman said the improved fiscal situation for the world's biggest oil exporter comes "after the Kingdom of Saudi Arabia has overcome the economic repercussions and the exceptional stages of the coronavirus pandemic."

Cited by the Saudi Press Agency, he said total expenditures were budgeted at 955 billion Saudi riyals ($255 billion) and revenues estimated at 1.045 trillion riyals, giving a surplus of 90 billion riyals.

Riyadh's projections come with higher global crude prices, despite worries about the Omicron coronavirus variant which is spreading worldwide.

Crude prices finished higher on December 10 to post their best week since August.

Economic experts have said Saudi Arabia needs a crude price of about $80 a barrel to balance its budget.

At a press conference, Finance Minister Mohammed al-Jadaan did not answer AFP's question about the price per barrel on which the budget projections were based.

The kingdom produced about 9.8 million barrels per day in October, according to the Organization of the Petroleum Exporting Countries.

If the projections are realized, it will be the first time that the Arab world's largest economy will see a surplus since 2013, when it reached 206 billion riyals.

"We aim to place further attention to the security and health of citizens and residents, human development, the continuation of economic growth and diversity, and financial sustainability," King Salman said.

Crown Prince Mohammed bin Salman said that "the financial and economic results and indicators confirm that we are progressing positively."

Since 2016, the kingdom has embarked on a wide-ranging program to diversify its economy away from oil, which still generates more than two-thirds of Saudi public revenues.

After prices collapsed in 2014 from more than $100 a barrel, the kingdom borrowed heavily and drew from its reserves to plug the shortfall.

It also resorted to austerity measures like cutting subsidies on fuel and power and imposing a value added tax.

In September, Jadaan had forecast a 2022 budget deficit of 52 billion riyals.

Saudi Arabia was left reeling last year from low oil prices when global demand collapsed during the pandemic and led to an economic downturn.

The kingdom estimated its 2020 deficit at 298 billion riyals but for this year the shortfall is seen at 84 billion riyals, to end years of deficits.