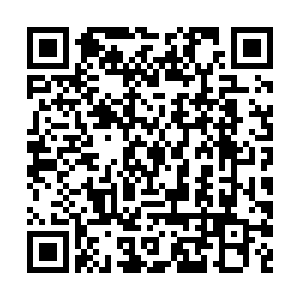 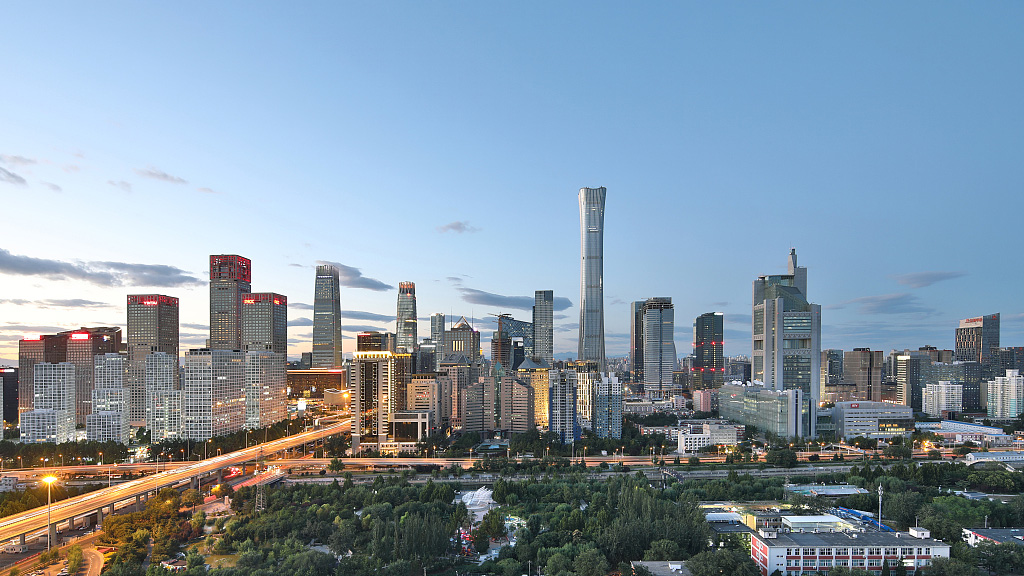 China is planning to "actively expand" effective investment and boost consumption to prop up its economy against strong domestic and overseas headwinds, while considering to cut taxes to boost businesses and reforming the energy sector, economic officials and experts said on December 11.

In a policy-briefing meeting held by Chinese think-tank the China Center for International Economic Exchanges (CCIEE) after the annual Central Economic Work Conference, officials and experts said China faces risks, such as the COVID-19 pandemic, global supply chain disorder, the rising costs of raw materials and weak consumer spending, which are hindering growth.

Therefore, the country is aiming to stabilize economic growth, while focusing on high-quality development, they said.

The annual Central Economic Work Conference was held in Beijing from December 8 to 10 to review the country's economic performance in 2021 and chart the course for the economy in 2022.

China will implement an active fiscal policy and a stable monetary policy next year, said Han Wenxiu, a senior official with the Central Committee for Financial and Economic Affairs, at the meeting.

He explained that the country's fiscal policy should be targeted at improving productivity, efficiency and sustainability of economy. For example, the Chinese government would consider tax reduction to reduce financial burdens on enterprises.

He also said that the country's monetary policy should be flexible and the liquidation flow should be kept at a moderate level, as Chinese central bank has already announced a cut to the reserve requirement ratio for banks by 50 basis points to support the economy.

Another goal on the government's agenda is to optimize China's economic structure, said Ning Jizhe, commissioner of the National Bureau of Statistics.

China also has big plans to develop green economy and could start reforming the energy sector, as it has already promised to achieve carbon peak by 2030 and carbon neutrality by 2060, said Zhang Xiaoqiang, executive vice chairman of the CCIEE at the policy-briefing meeting.

"To generate more green and low-carbon energy, we first have to conserve energy. Then we will dedicate ourselves to new energy development and, at the same time, improve energy efficiency and make fossil-fuel energy cleaner," said Zhang.

He said China could initiate policies, reform the organization and encourage technological development, and if these measures are implemented properly, electricity from new energy may take 80 percent of the country's energy sector in 2050.