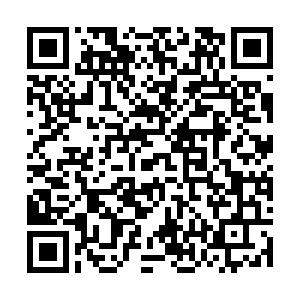 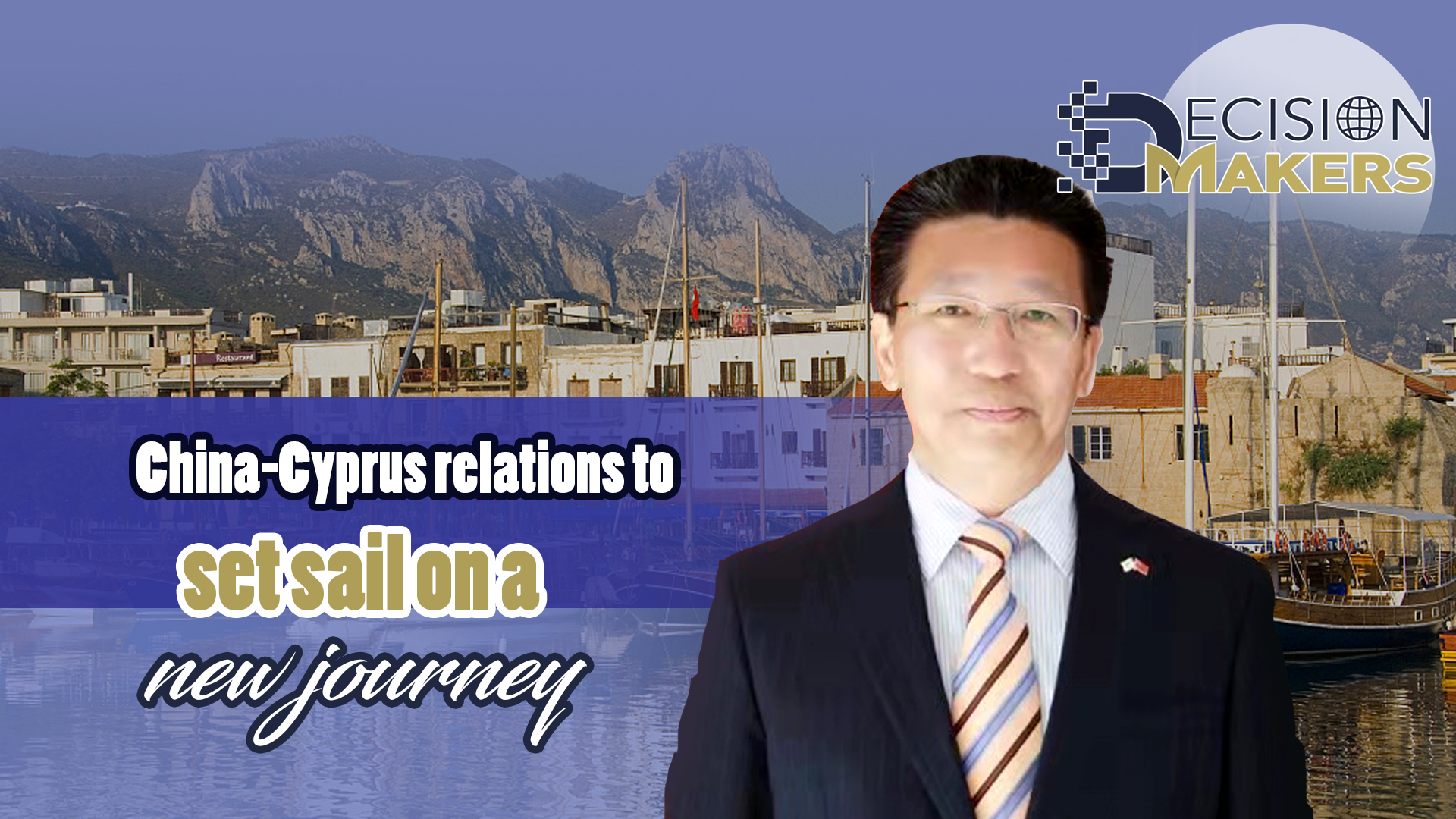 Editor's note: Decision Makers is a global platform for decision-makers to share their insights on events shaping today's world. Liu Yantao is the Chinese Ambassador to Cyprus. The article reflects the author's opinions and not necessarily those of CGTN.

On December 14, 1971, China and Cyprus formally established diplomatic relations at the ambassadorial level. Recently, the two countries had a series of high-level exchanges marking the 50th anniversary of their diplomatic ties.

On November 24, Li Zhanshu, chairman of the Standing Committee of the National People's Congress of China, held an online meeting with Annita Demetriou, president of the House of Representatives of Cyprus, during which both sides agreed to further promote the development of bilateral relations under the strategic guidance of the two heads of state.

From December 3 to 4, Yang Jiechi, a member of the Political Bureau of the Communist Party of China (CPC) and director of the Office of the Foreign Affairs Commission of the CPC Central Committee, paid an official visit to Cyprus to implement the spirit and important consensus out of the phone conversation between the two heads of state, bringing the yearlong celebration for 50 years of China-Cyprus diplomatic relations to its climax.

Since the beginning of 2021, China and Cyprus have carried various activities to mark the 50th anniversary of diplomatic ties, creating favorable conditions and a friendly atmosphere for further deepening mutual understanding and cooperation, enhancing mutual trust and friendship, and laying the grounds for establishing a strategic partnership. 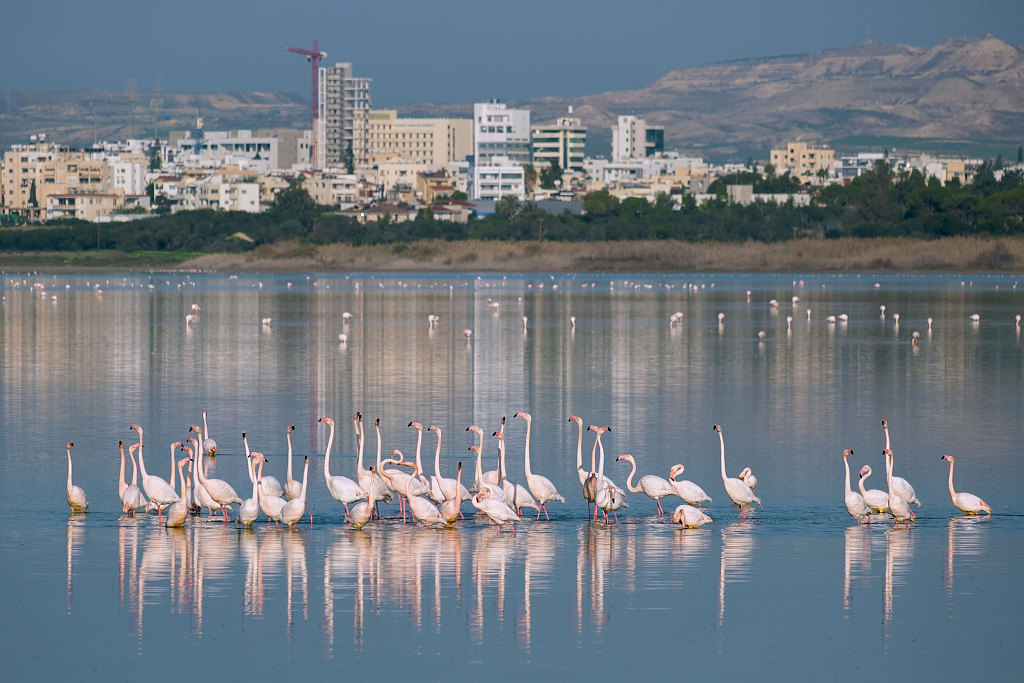 Many of the above-mentioned events were unprecedented in the history of friendly exchanges between China and Cyprus, achieving the goal of passing on the torch of friendship and cooperation between the two countries to the next generation and further deepening people-to-people connectivity. In particular, the China-Cyprus Youth Forum co-hosted by China Global Television Network (CGTN) and Cyprus Broadcasting Corporation (CyBC) built a high-end platform for exchange and mutual learning between the youth of the two countries and played an important role in fostering friendship between the new generation of China and Cyprus.

Today, the world is facing unprecedented risks and challenges against the backdrop of a protracted COVID-19 pandemic, fragile global economic recovery, acute challenges of climate change, frequent flare-ups of regional hotspot issues and serious ideological conflicts. The international community has come to a crossroads between openness or seclusion, cooperation or confrontation, win-win partnership or monopoly and equality or hegemony.

As a model of good relations between countries of different sizes, China and Cyprus exhibit the core spirit of ancient civilizations, uphold the philosophy of peace, harmony and common development, adhere to common principles and values and pursue a path of open, inclusive, mutually beneficial and win-win cooperation and development. The two countries can, without doubt, play a greater role in jointly responding to global challenges and promoting the building of a community with a shared future for humankind.

Looking to the future, China and Cyprus should, in the spirit of the phone conversation between the two heads of state, take the 50th anniversary of China-Cyprus diplomatic ties as an opportunity, follow and lead the general trend of the times, and continue to enrich bilateral ties by building on the newly-established strategic partnership to benefit the Chinese and Cypriot people, promote China-EU relations, safeguard international order, and contribute to the cause of human progress.

First, be true friends who treat each other as equals. President Xi Jinping once said that in state-to-state relations, the principles of equality, mutual respect and mutual trust must be put front and at the center. China and Cyprus should continue to respect each other's independent choice of social system and development path, respect and accommodate each other's core interests and major concerns, strictly adhere to the one-Cyprus and one-China principle, speak up for each other on the international stage and consolidate the political foundation for the development of bilateral relations.

Second, be good partners for mutual benefit and win-win cooperation. Trade and investment between the two countries have been rising year after year with great prospects. The two sides should continue to deepen mutually beneficial practical cooperation, strengthen partnership in jointly building the Belt and Road, and forge closer links between Chinese and Cypriot companies in the green economy, digital transformation, energy, aviation, tourism and other areas. China welcomes more high-quality agricultural products from Cyprus to the Chinese market.

Third, be promoters of China-EU relations. China and the European Union (EU) are comprehensive strategic partners rather than systemic rivals. For China and the EU, cooperation is far greater than competition, and consensus far exceeds differences. We believe that Cyprus, as a rational and friendly force within the EU, will continue to play an active role in fostering dialogue and keep China-EU relations on the right track of mutual respect, seeking common ground while reserving differences and promoting mutually beneficial and win-win cooperation for healthy and stable development.

Fourth, be defenders of multilateralism. The world is governed by only one system, the international system with the United Nations at its core, and observes one order, which is an international order based on international law. The two countries should practice true multilateralism, respect the basic norms of international relations based on the purposes and principles of the UN Charter, jointly safeguard international fairness and justice, and work together to improve global governance.

To conclude, I call on all Chinese and Cypriots, including the young people, to draw wisdom and strength from the ancient civilizations of China and Cyprus, strengthen mutual learning and exchanges, enhance mutual understanding and trust, and create a better future for the strategic partnership between China and Cyprus.