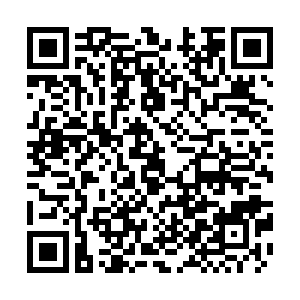 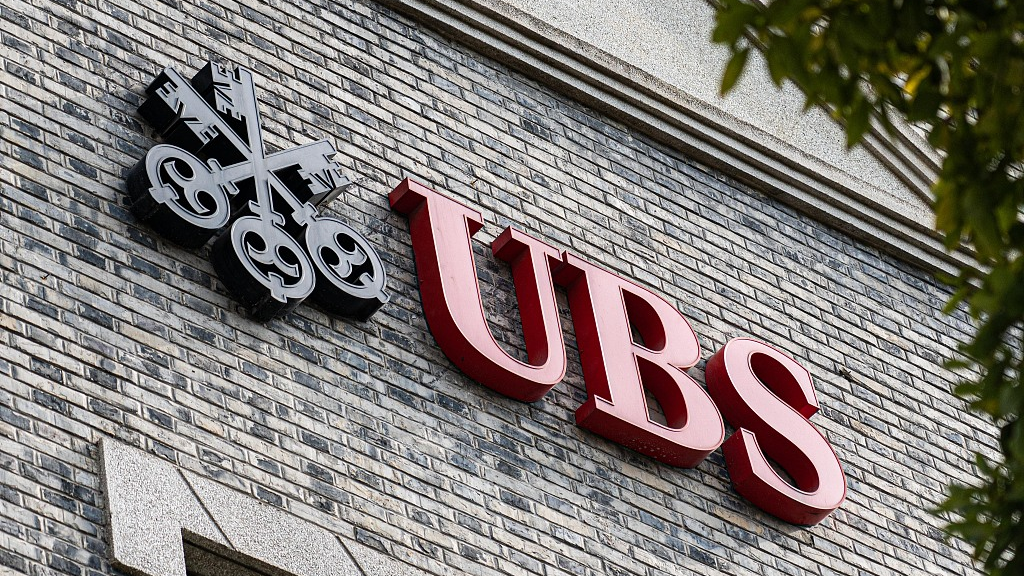 A Paris appeals court on Monday slashed the penalty UBS must pay for allegedly helping wealthy clients in France evade taxes to 1.8 billion euros ($2 billion), but upheld that the Swiss bank was guilty of both promoting illegal banking services and money laundering.

The revised penalty is less than half an overall fine of 4.5 billion euros imposed against the bank after a first trial in 2019, and UBS shares rose more than 2 percent after Monday's verdict.

The bank, however, had hoped to see the charges thrown out by the appeals court, particularly the money laundering allegation because of the potential reputational damage.

It said it would decide quickly on whether to lodge an appeal against the ruling with France's Supreme Court.

"The bank takes note of this decision," Herve Temime, a lawyer representing UBS said after the verdict.

"Compared to the first instance ruling, there is a financial gain of 2.7 billion euros, but it is a criminal conviction and therefore we will make our decision very quickly."

Fines in Europe for tax-related and other offenses have historically been lower than in the United States, with the UBS case marking an exception that has been closely watched by other banks.

Confirming the verdict of the 2019 trial, the appeals court found UBS guilty of soliciting clients illegally at sporting events and parties in France, and of laundering the proceeds of tax evasion.

UBS has already set aside 450 million euros in provisions in connection with the case.

Citi analysts said that the bank was likely to book another $1.5 billion charge in the fourth quarter of this year, assuming it does not appeal the verdict.

This, it added, would leave the bank with some $4.2 billion of excess capital, placing it "in a strong position to announce bigger [share] buybacks with the full-year results and strategy update on 1 February."