Download
How has Western democracy become a weapon of mass destruction?
Andrew Korybko 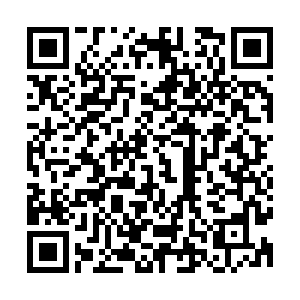 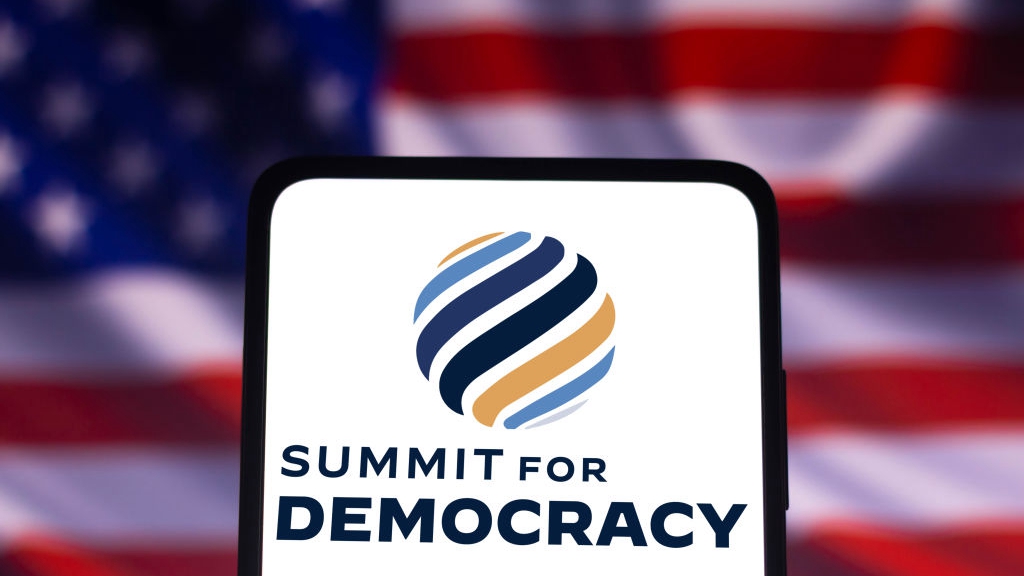 China released a detailed response to the U.S.'s recent "Summit for Democracy" on its Ministry of Foreign Affairs website titled "Foreign Ministry Spokesperson's Statement on the 'Summit for Democracy' Held by the United States." One of the most important parts was when it described the Western democratic model as a "weapon of mass destruction," pointing to how it's been abused to unilaterally impose sanctions, stage Color Revolutions, and launch wars against many Muslim-majority countries. It's this aspect of their statement that forms the basis of the present analysis.

A weapon isn't always something tangible like a bomb or a tank, but can also be something intangible such as an ideology or a narrative. Western democracy is just one of a multitude of governing models. It isn't exceptional, nor does it have a monopoly over all others. There also shouldn't be a hierarchy of such models since each governing system is unique and tailored to meet that the demands of that particular society. Nevertheless, the U.S.-led West presents its democratic model as exceptional, having the right to a monopoly, and worst of all, seemingly inevitable.

Scholar Francis Fukuyama infamously predicted "The End of History" roughly three decades ago, whereby he theorized that the Western democratic model would proliferate across the world, transform every society across the planet into a carbon copy of the West's, and thus usher in a new world order led by the American unipolar hegemon.

Fukuyama was flat-out wrong since history has since proved that the diversity of governing models is a natural part of international relations. The continued existence and constant strengthening of China's whole-process democracy is a case in point, among other examples.

It would be one thing if Western decision makers clung to their discredited ideology of "inevitable Western democratization" in the face of its confirmed failures while peacefully holding out hope against all odds that history would ultimately prove them right in the end, and another thing entirely to aggressively seek to impose it upon all others in order to advance their unipolar hegemonic plans. The first scenario regrettably never materialized since the second was selfishly pursued instead, which resulted in weaponizing the Western democratic ideology for geostrategic purposes.

This took the form of the illegal sanctions, Color Revolutions, and destructive wars that were earlier touched upon in the Chinese Foreign Ministry's statement, all of which aimed to carry out anti-democratic government changes across the world so as to replace each targeted society's national model of democracy with the foreign-imposed Western one.

Ideological motivations related to Fukuyama's "End of History" mask the real strategic goals behind these unconventional warfare campaigns that are predicated on exporting unstable governing systems that can be easily manipulated from abroad.

To explain, the first third of the Chinese Foreign Ministry statement comprehensively critiques the structural shortcomings of the Western democratic model. It's rightly noted how such systems actually represent the "rule of the minority elite" where elections are usually won by the wealthiest candidates who succeed in dividing and ruling voters through "identity politics, partisanship, political polarization, social division, racial tension," and other means. This also just so happens to be the modus operandi through which the U.S. begins "promoting democracy" in other countries.

Instead of celebrating society's differences and working to unite its diverse elements in pursuit of the shared goals of security and development, the Western democratic model is weaponized to divide and rule them in order to artificially manufacture political crises that increase the chances of a foreign-backed minority elite seizing power against the legitimately democratic wishes of the majority. Information warfare and the infiltration of foreign intelligence-supported "non-governmental organizations" (NGOs) into society precedes sanctions, Color Revolutions, and conventional wars.

The successful imposition of the Western democratic model onto a targeted society is meant to structurally destabilize them by institutionalizing their externally exacerbated divisions so as to regularly weaponize them during each electoral cycle for the purpose of advancing the political interests of the minority elite. 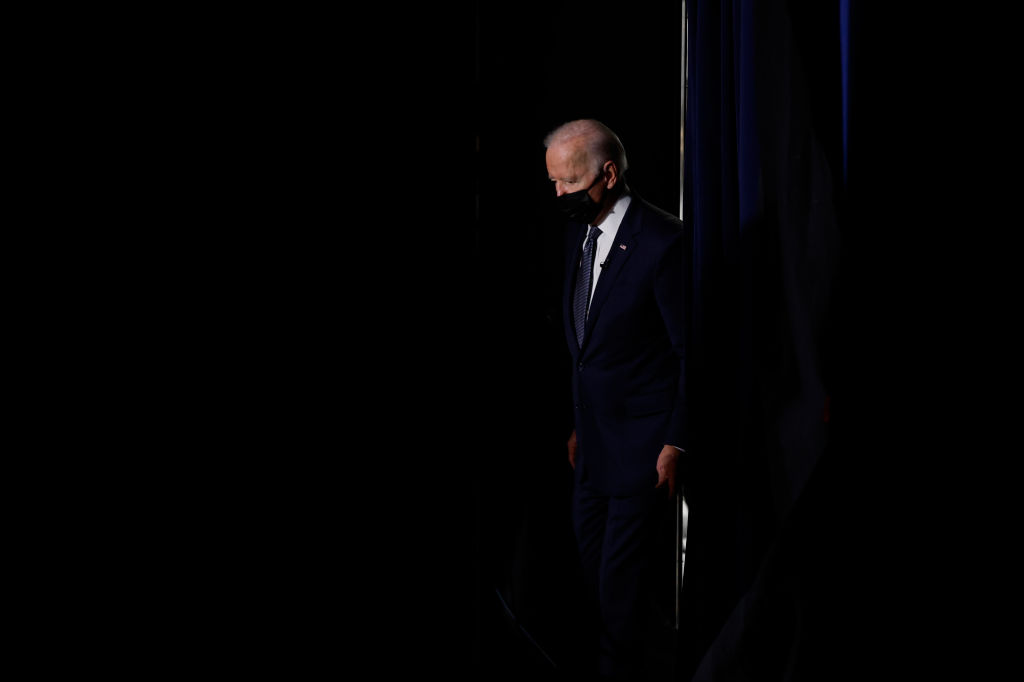 While that selfsame elite is entirely tied to one's own country in the American case, each instance of America's aggressive imposition of its political model onto others results in that foreign country's elite serving as the U.S.'s proxies for controlling those countries.

This institutionally embedded network of influence is then instrumentalized to push through lopsided political, economic and military deals that work out to the U.S.'s unipolar hegemonic benefit at the victimized country's expense.

In other words, the export of the Western democratic model is a hybrid war means toward strategic ends instead of the supposedly "noble cause" that the U.S. falsely presents it as. It's indeed a weapon and one which has a track record of causing massive destruction across the world, hence why the Chinese Foreign Ministry correctly described it as a "weapon of mass destruction."

The greatest danger to global stability therefore isn't the continued existence and constant strengthening of non-Western democratic models like China's, but the aggressive imposition by the U.S. of its institutionally unstable, purposely divisive and strategically weaponized Western democratic model onto the rest of the world.

Although it pretends to be driven by ideological motivations, the U.S. is really doing this because it's an attempt to desperately delay its fading unipolar hegemony. The world must urgently wise up to this hybrid war plot, peacefully push back against it, and thus ensure its failure.