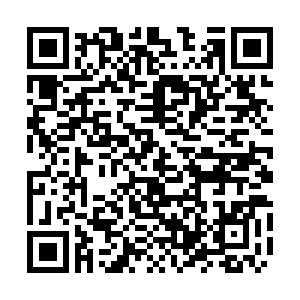 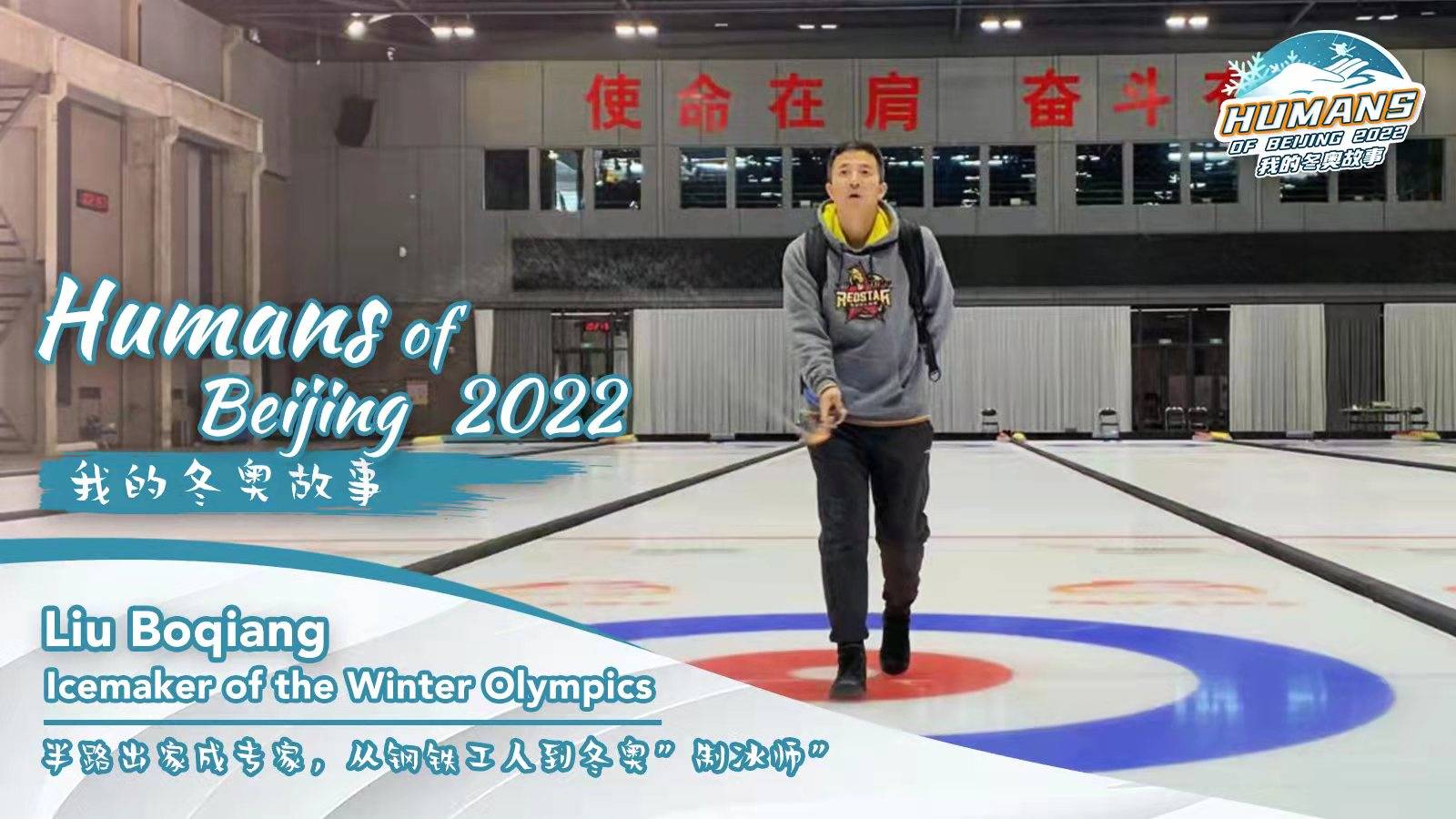 Liu Boqiang, 44, was a steel rolling worker. As the Beijing Winter Olympics is approaching, the construction of the National Winter Sports Training Center in Shougang Park begins. China needs to train a group of ice-making and ice-sweeping personnel to serve the upcoming Winter Olympics. Liu signed up and became one of them. Now he is focusing on ice making and sweeping, and maintaining the rinks of the four ice sports venues.