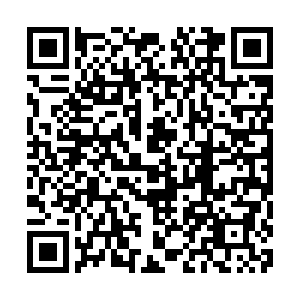 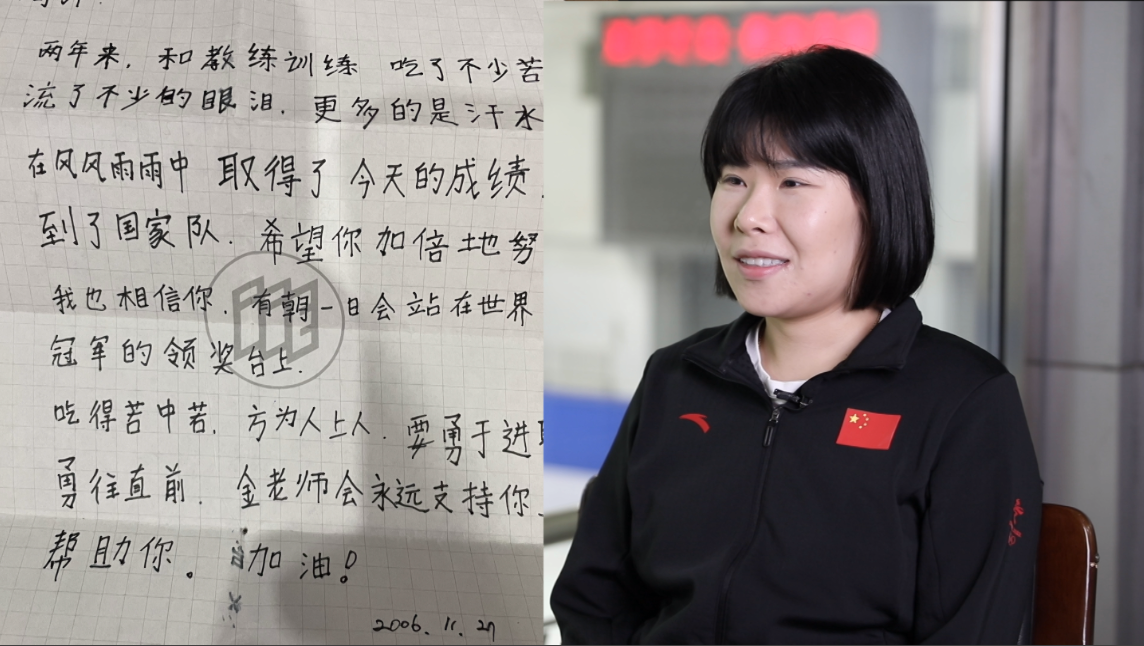 The Beijing Winter Olympics is just weeks away.

One of China's strongest events is short track speed skating in which it picked up six medals at the Sochi Winter Olympic Games in 2014 and three medals in its latest previous winter Olympics in South Korea.

Leading China's team into the 2022 games is an experienced South Korean coach, Kim Sun-tae. For some insights into his methods, CGTN's You Yang spoke to China's double Olympic champion Zhou Yang, who trained under him from an age of 13 years old.