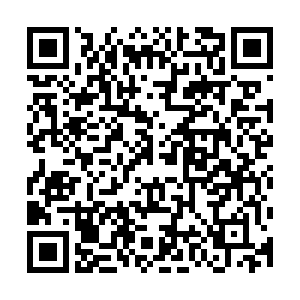 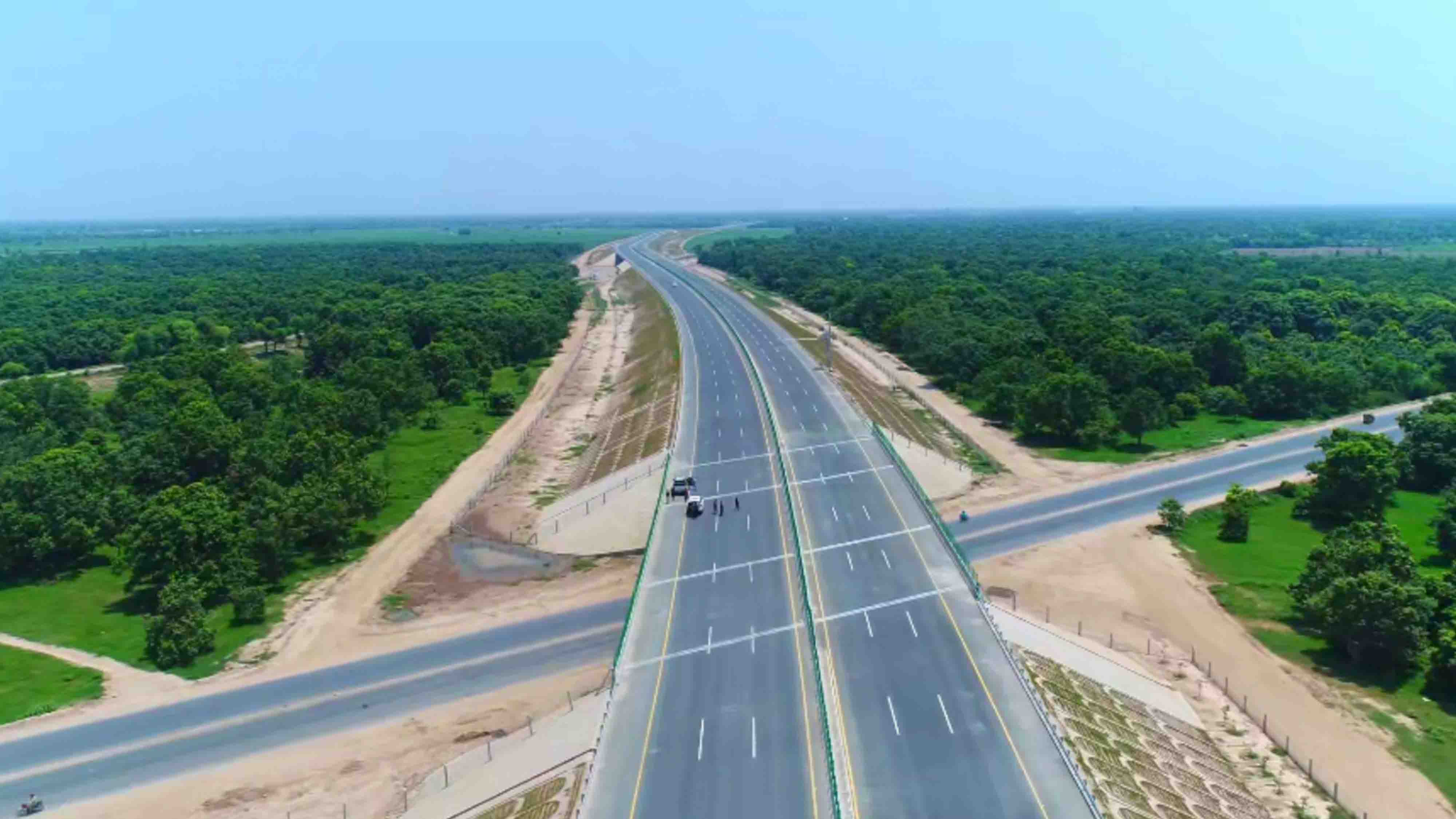 The year 2021 marks the 70th year of diplomatic relations between China and Pakistan. One of the shining symbols of the bilateral cooperation is the Peshawar-Karachi Motorway (PKM), which has helped improve the traffic efficiency and overall traffic conditions in Pakistan.

As the largest transport infrastructure project undertaken to date in the China-Pakistan Economic Corridor (CPEC), the 392-kilometer-long project was completed by China Construction in 2019. This year the project won China's National Quality Golden Engineering Award.

The CPEC, an iconic project of the China-proposed Belt and Road Initiative, is a framework of regional connectivity under construction throughout Pakistan beginning in 2013. It is also one of the key witnesses of China-Pakistan bilateral relations, carrying 70 years of engagements to the next level.

It provided direct employment to around 30,000 Pakistani people, Xiao said, adding that Pakistan also provided more than 4,500 rangers for the project for security purposes.

After the completion, the original 11-hour drive between Peshawar and Karachi will be shortened to four hours, thus improving the overall traffic conditions in Pakistan.

The PKM project, which adopted Chinese standards and technology, is one of the best local highways in terms of using intelligent solutions.

Due to the strained security situation in Pakistan, the project used Chinese unmanned aerial vehicles for aerial photography and efficient survey technologies for security, said Yang Changjiang, executive vice manager of the project.

Xiao said it meets the highest standards, utilizes full software and hardware functions, and is on par with several of the world's leading motorways.

"Definitely, it is the most comfortable road in Pakistan. And local people believe that PKM is the road of friendship between China and Pakistan," Xiao said.