Download
WTO is a trading marathon for China and the world: Pascal Lamy
CGTN 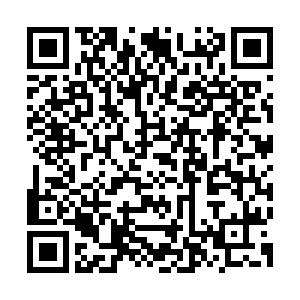 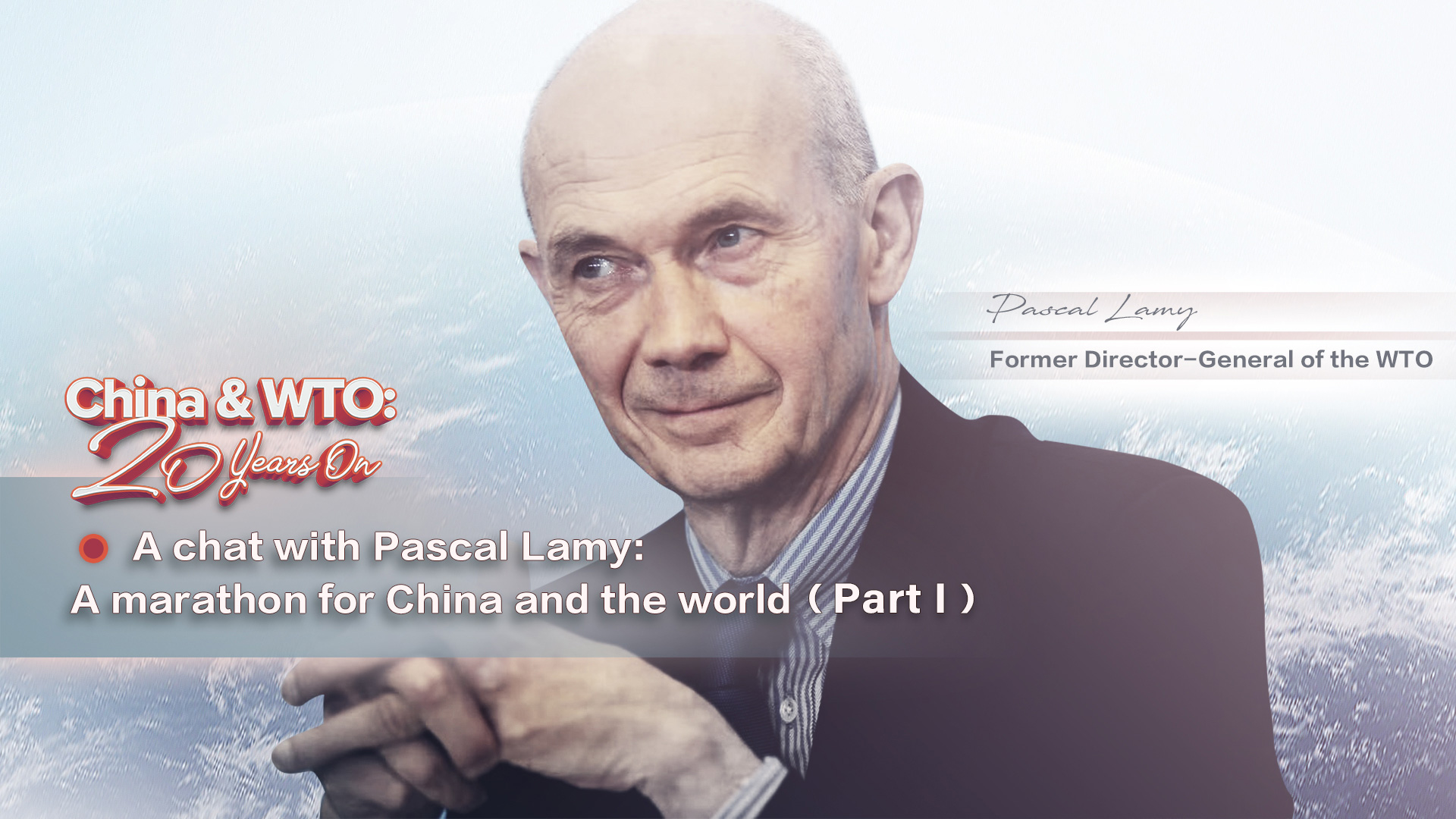 To mark the 20th anniversary of China's accession to the World Trade Organization (WTO), China Media Group's China Plus continues its special series commemorating the milestone with a special episode in which host Tu Yun welcomes Dr Pascal Lamy, former WTO director-general, for an insider's look at the organization's historical background and some of the issues facing the world and China specifically in its third decade of membership and beyond.

Lamy began the interview by addressing the major factors and key players who enabled China to successfully cross the threshold into full membership, including China's then leader Deng Xiaoping's overarching strategy and then Premier Zhu Rongji's tactical vision. He also provided a candid assessment of China's role and performance within the organization by gauging the degree to which it has abided by the letter and spirit of the WTO's rules-based global trade framework.

Although he supported the notion of the WTO being an organization driven by its members, including China to an increasing degree, Lamy wished that the WTO becomes an institution that devolves greater authority to a centralized secretariat, staffed with competent and unbiased experts.

While highlighting the recent stagnation and occasional dysfunctions that would affect any organization of this size and scope, the discussion spotlighted a recent U.S. tendency, as embodied by the Trump administration, to block appointments of members to the WTO's appellate body, and Washington's apparent lack of intention to cooperate with other members in getting the WTO back on track.

Special consideration was given to whether the Multi-Party Interim Appeal Arbitration Arrangement (MPIA) established by the EU, China and other members, might morph into a permanent dispute resolution mechanism. If not, could the WTO risk permanent irrelevance? He noted that before this question can be answered, it will be necessary to understand whether, as a precondition, the U.S. is prepared to reengage in global trade talks and that it maintains the view that having solid rules for international trade is the preferred construct.

To that point, would China be ready to accept WTO rule changes in areas where it would accept more discipline? He specifically mentioned subsidies, the environment and digital trade/e-commerce as three areas in which China could be helpful in kick-starting the next round of reforms. Nonetheless, without U.S. reengagement, the time may come to contemplate a system that would regulate trade, including disputes on particularly thorny issues such as agriculture and state subsidies, among the members who remain. 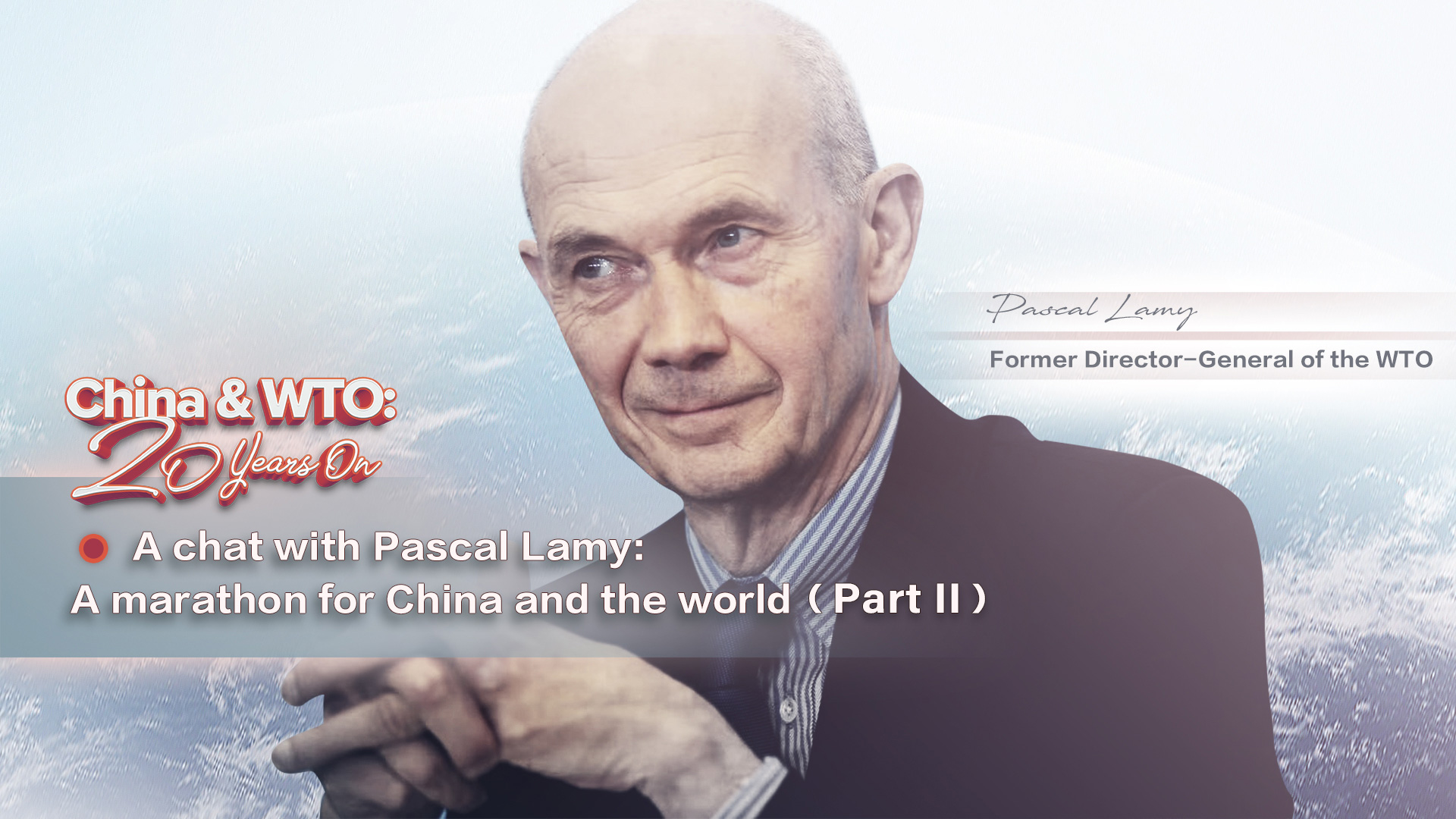 In his view, it is crucial for the WTO to abandon the notion that in member negotiations, nothing is agreed until everything is agreed. This is a recipe for institutional calcification. Rather, approaching negotiations with a simpler agenda that targets only three to four items at any given time offers the most compelling avenue for success.

Lamy ended the discussion by peering into his crystal ball and predicting that there will be no de-globalization of the world economy, least of all in the services sector, where borders will matter less because of digitization. However, he conceded that greater decoupling and reconfiguration of manufacturing and supply chains may be unavoidable. On the broader macroeconomic landscape of the future global economy, he remained convinced that opportunities exist for China to serve its interests within a multilateral context, provided that it be willing to maintain rather than reverse course on liberalizing access to its consumer services sector.