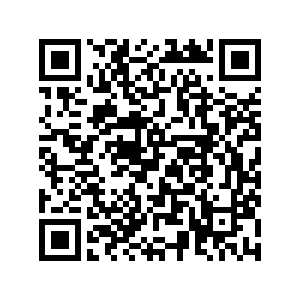 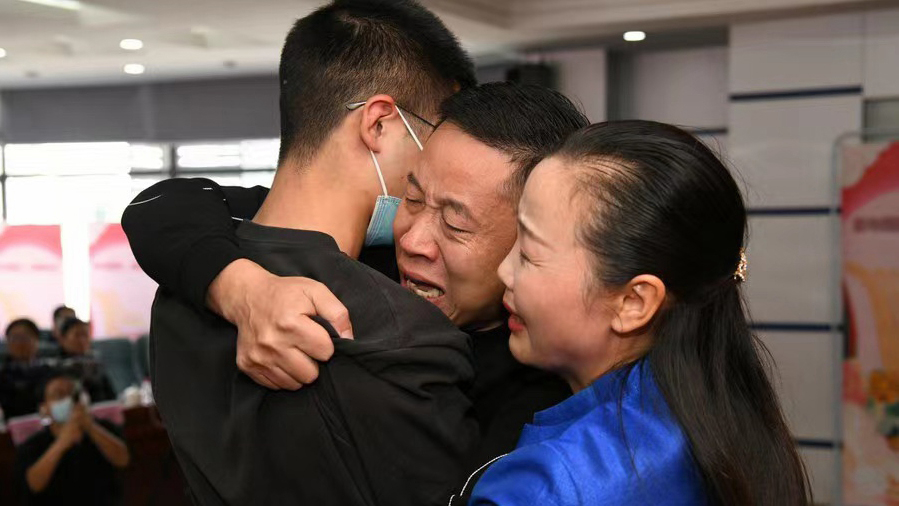 China has been riveted by the case of 18-year-old Sun Zhuo, who was abducted at the age of four and reunited with his parents on December 6.

A week later, attention has shifted to the role and fate of Sun's foster parents.

It was a bittersweet reunion in the southern city of Shenzhen for teenager Sun and his biological parents, together again 14 years after the kidnapping.

But in the city of Liaocheng where Sun grew up, there's no news about his foster father while his foster mother is on bail pending trial.

Their home in a building in Yanggu County in Liaocheng now sits empty, and neighbors told a CGTN reporter that "they don't know the family" when asked about the couple.

Shenzhen police, who tracked and discovered Sun in Shandong Province in October, suspect the pair bought him from a child kidnapper. Police arrested a suspected smuggler surnamed Wu.

Sun has said he doesn't want to see his foster parents in prison. But legal analysts say it's clear that a crime was committed, though judges may take his plea for clemency into consideration.

"The couple has violated criminal law," Chen Qingsheng, a lawyer from Guangdong Dingsui Law Firm, told CGTN. He said they face up to three years imprisonment if found guilty.

"But Sun's plea will also be considered in judgment since he expressed clearly that the couple treated him well," Chen added.

Sun's biological father Sun Haiyang, who had been looking for his son for 14 years, is looking forward to life with his son.

"My priority is to find my son a school in Shenzhen," dad said during an exclusive interview with CGTN. He said that Sun junior wants to return to Shenzhen as "he attaches great importance to his studies."

"In the past, people would publish notices on the internet to find their lost children, which is not very effective, because the information is incomplete," said Ma Liang, professor of the School of Public Administration and Policy at Renmin University of China.

But police now use DNA tests to identify abducted children, Ma continued, adding that as far as he knew, half of such cases had been solved by genetic testing.

Professor Ma called for more efforts in sharing DNA information, such as building more collection points and databases for wider use by authorities.

According to the Ministry of Public Security, over 290 child abduction cases were resolved nationwide between January and November, with over 690 suspects arrested. In addition, about 8,000 children were found under a campaign to locate missing people launched earlier this year.

Liu Zhongyi, a director of the criminal investigation bureau, reported a decline in child trafficking offenses from almost 6,000 in 2012 to about 660 in 2020 during a press conference in September.