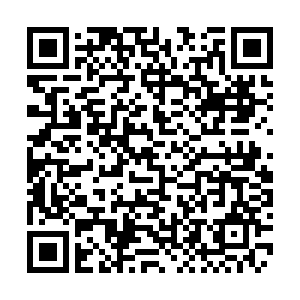 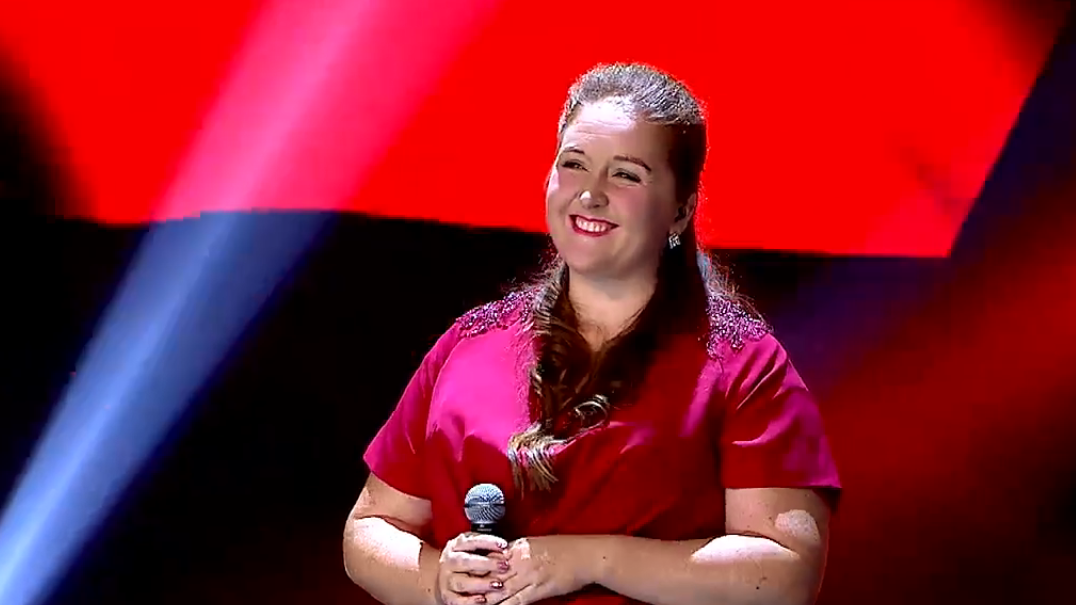 In the recent episode of the Chinese variety show "Talent," Australian singer Rebecca Williams, also known as Li Baike in Chinese, made a strong impression with her dubbing of Chinese TV dramas in English.

Her voice can be found at a number of English-dubbed domestic dramas, including the female protagonist in "I Will Find You A Better Home" (2020), which was played by famous Chinese actress Sun Li, and the role of Concubine Jing in "Nirvana in Fire" (2015), which was originally played by veteran actress Liu Mintao. She also dubbed for TV series "Eternal Love" (2017) and "Scarlet Heart" (2011), both of which caused a sensation in the country during their releases.

These English-dubbed TV dramas have been spread overseas, reaching out to more foreign audiences. Some of the TV series are distributed in Africa, according to Williams, and she found that Chinese costume dramas and family dramas are actually very popular in the African market.

In terms of dubbing, Williams said each one takes a different amount of time depending on the roles. Some minor roles usually take between eight and 10 hours, while the protagonist often requires 15 hours. She also finds emotional ups and downs quite challenging, especially those involving crying and yelling.

Having lived in China for 20 years, Williams said she has found her direction in life through her voice, and she has deep feelings for China.

Apart from dramas, her voice also appears in the well-known Tencent's mobile game "Honor of Kings."